The 118 responds to a viral stunt gone haywire, a disaster at a couple’s fishing trip and an epic first date fail.

Meanwhile, Athena investigates a woman who doesn’t remember being shot in the head and Eddie is forced to have a difficult conversation with Christopher.

Never miss an air date with our 9-1-1 Season 3 Episode Guide. 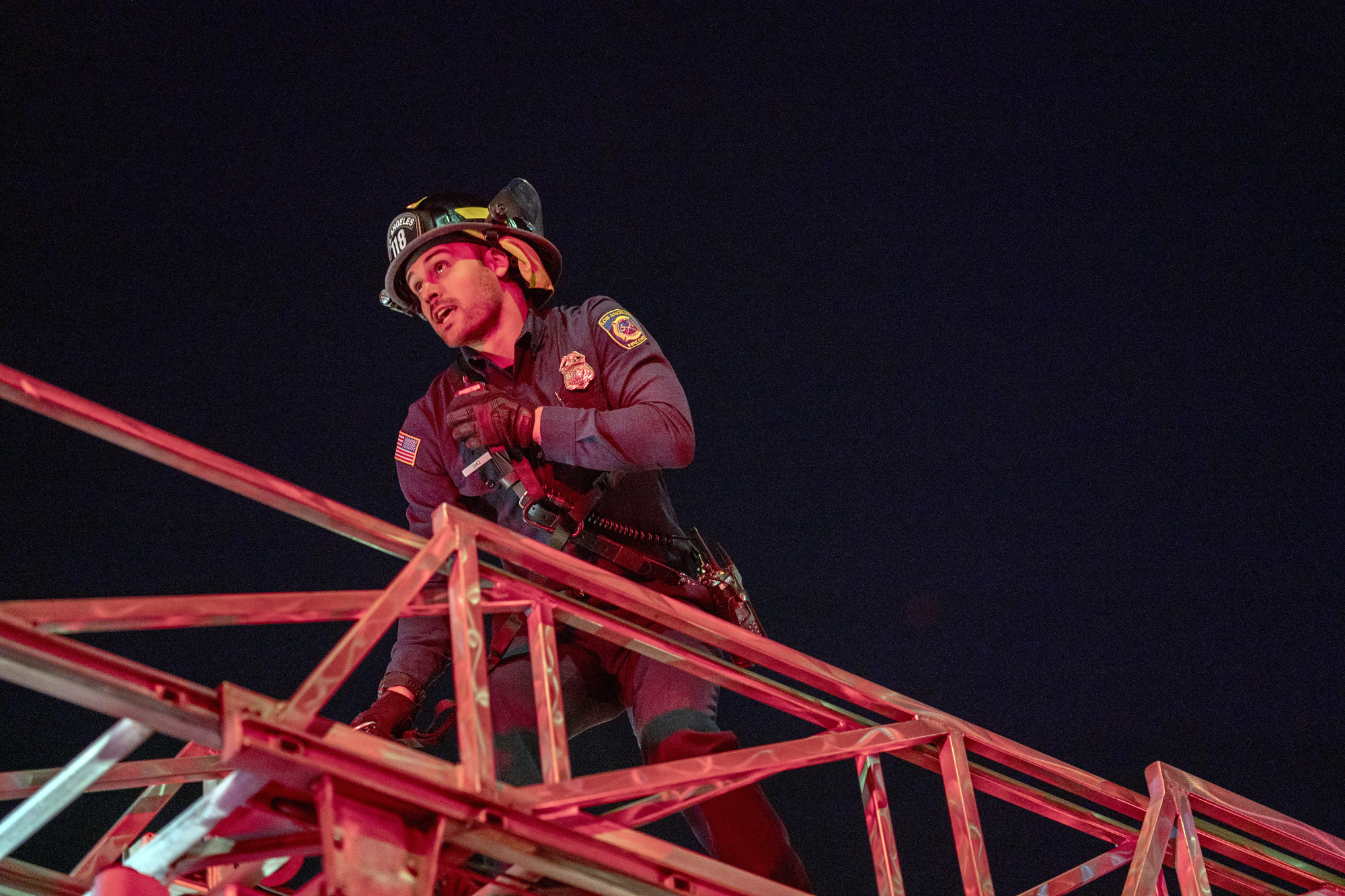 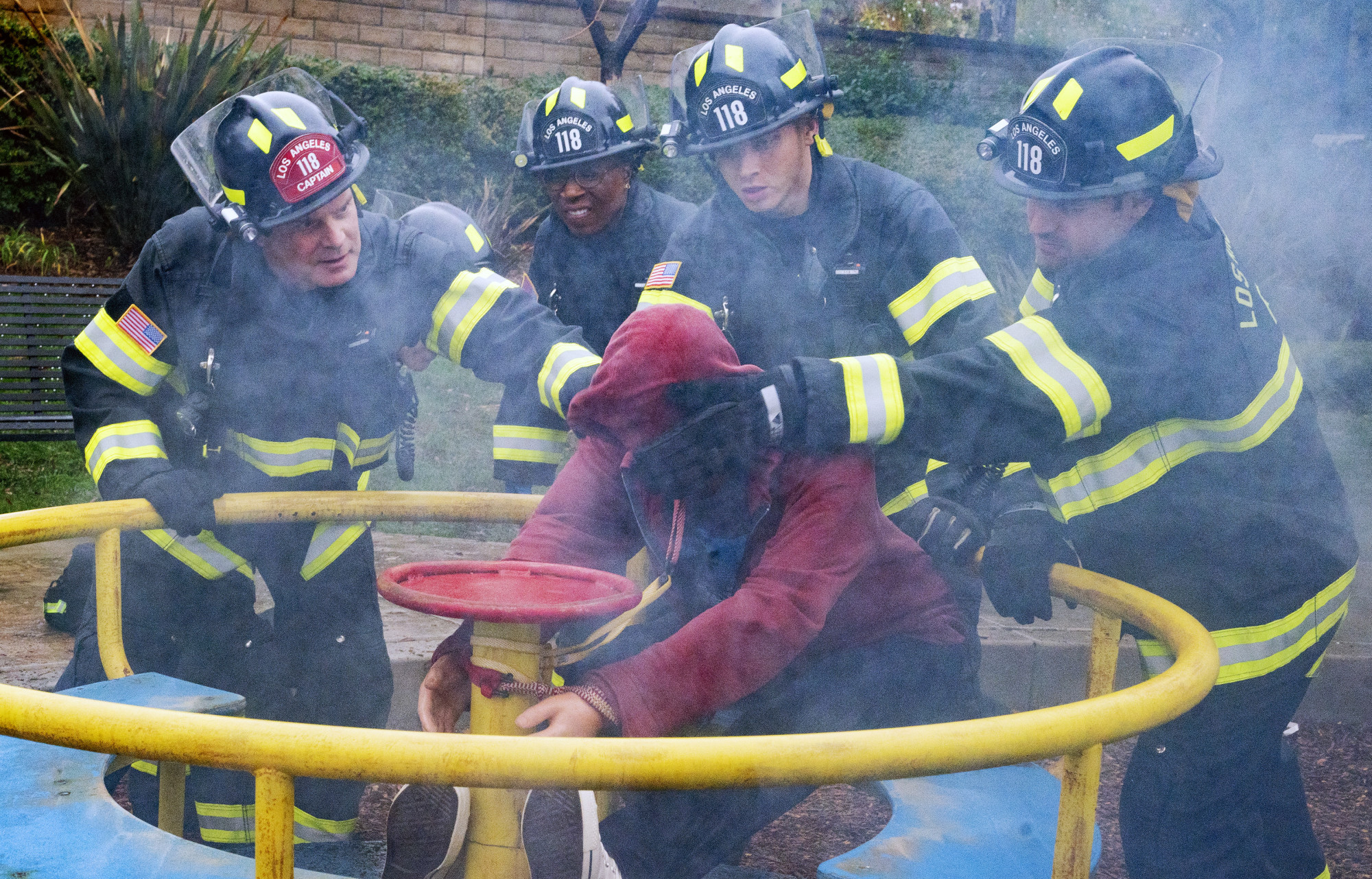 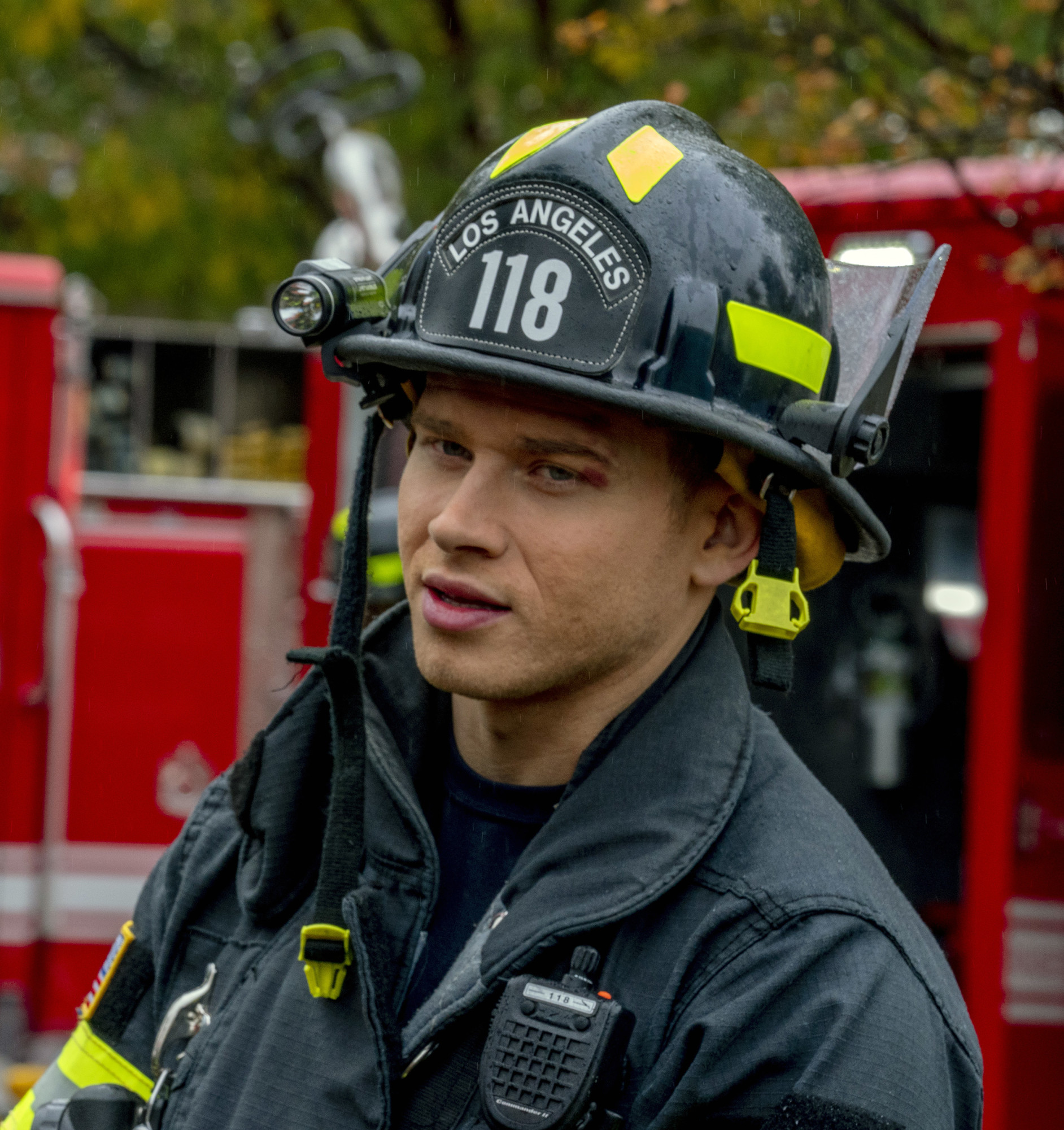 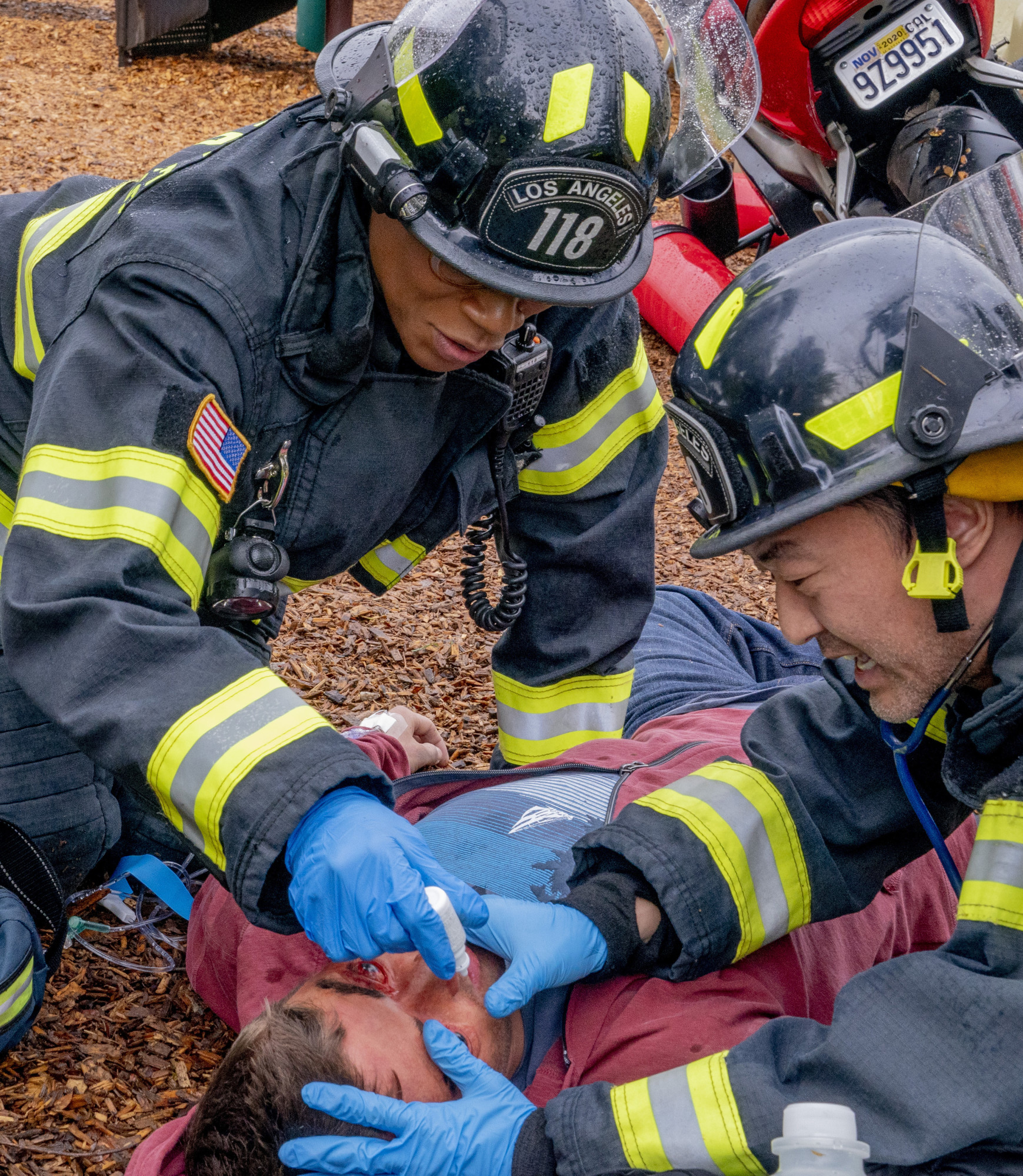 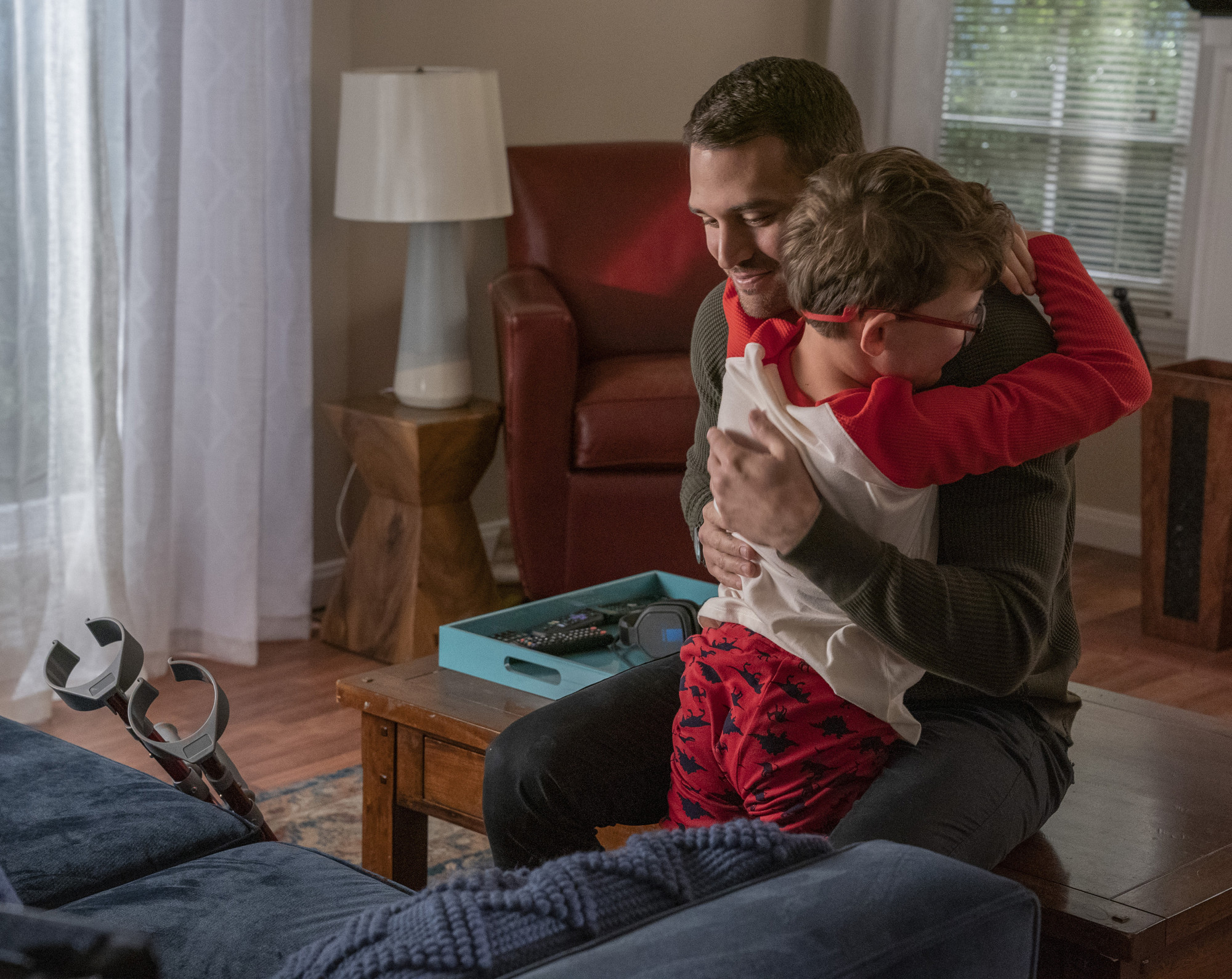 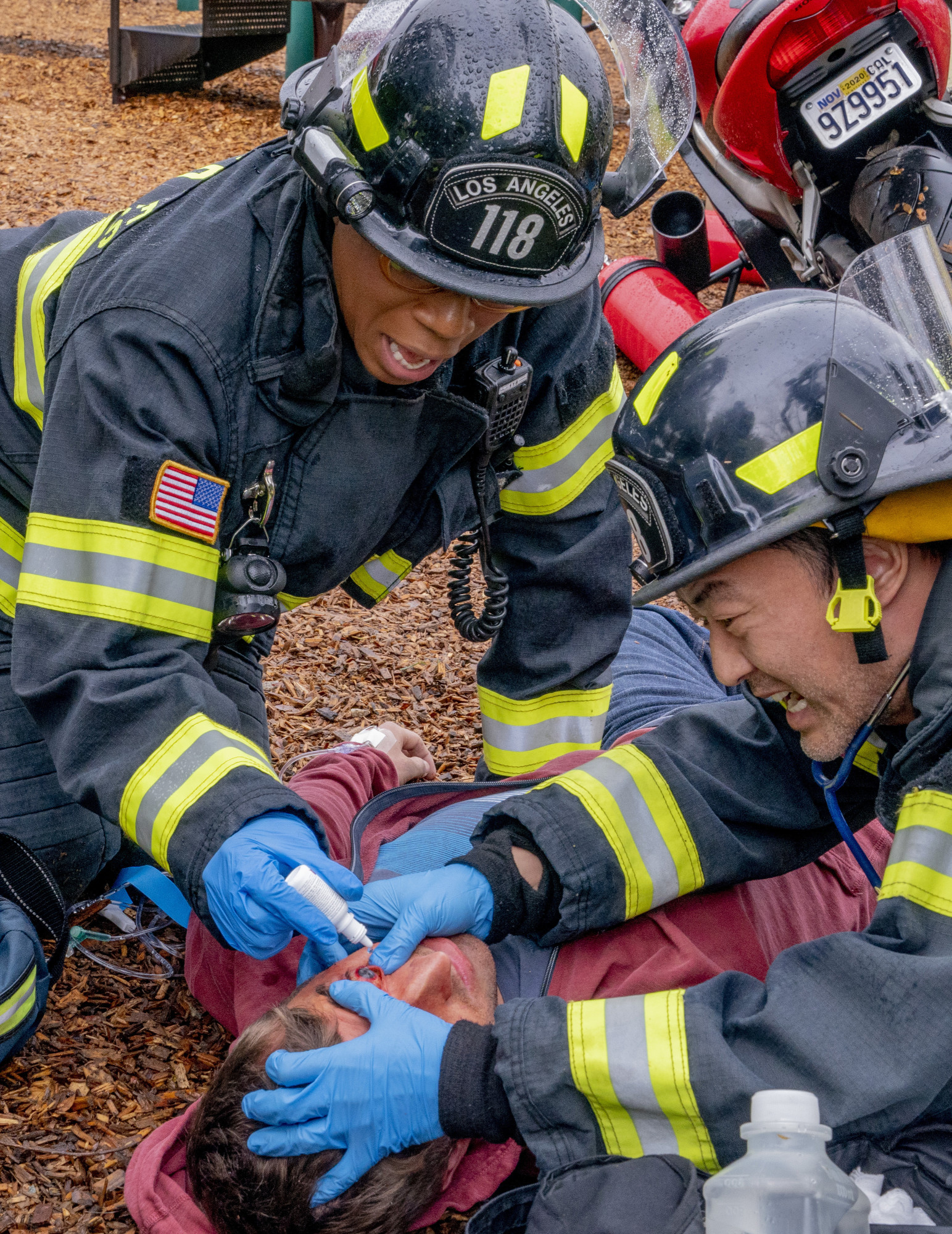 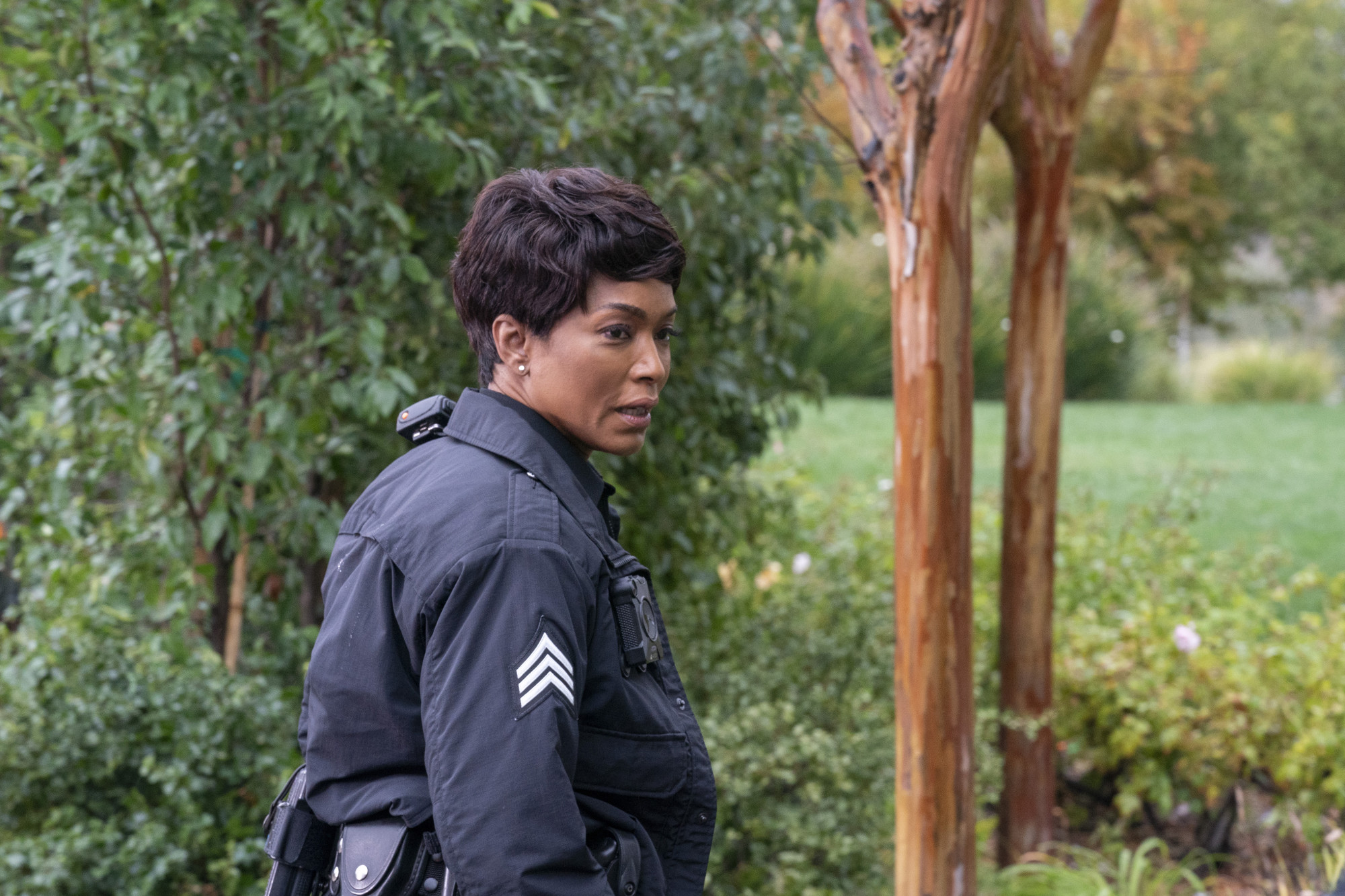 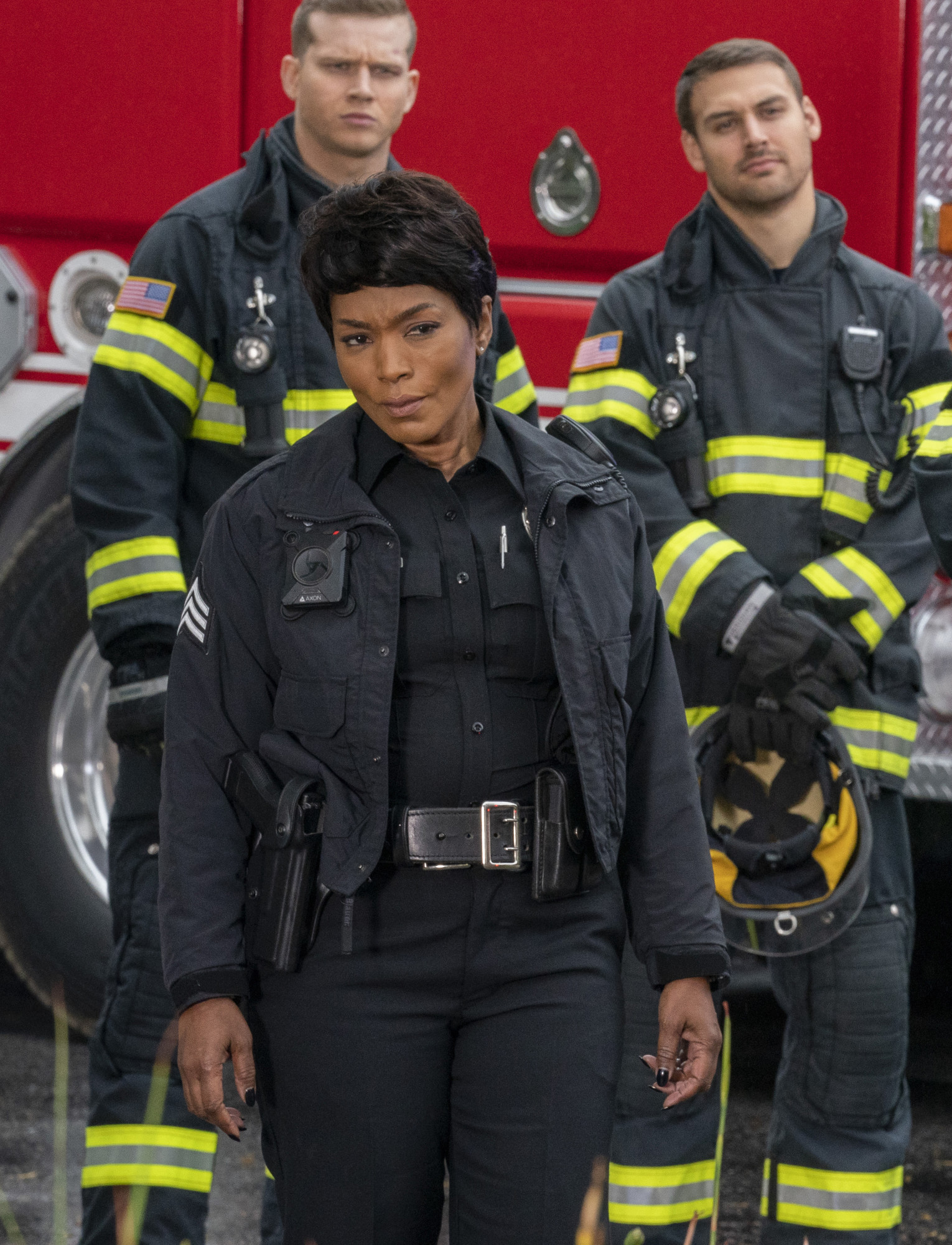