A VOLCANIC ERUPTION WREAKS HAVOC ON THE CITY OF AUSTIN

After a volcanic eruption wreaks havoc in Austin, the members of the 126 race to save lives at a college pool party, a family’s mini-golf outing and a woman trapped in her food truck by a horde of scorpions. 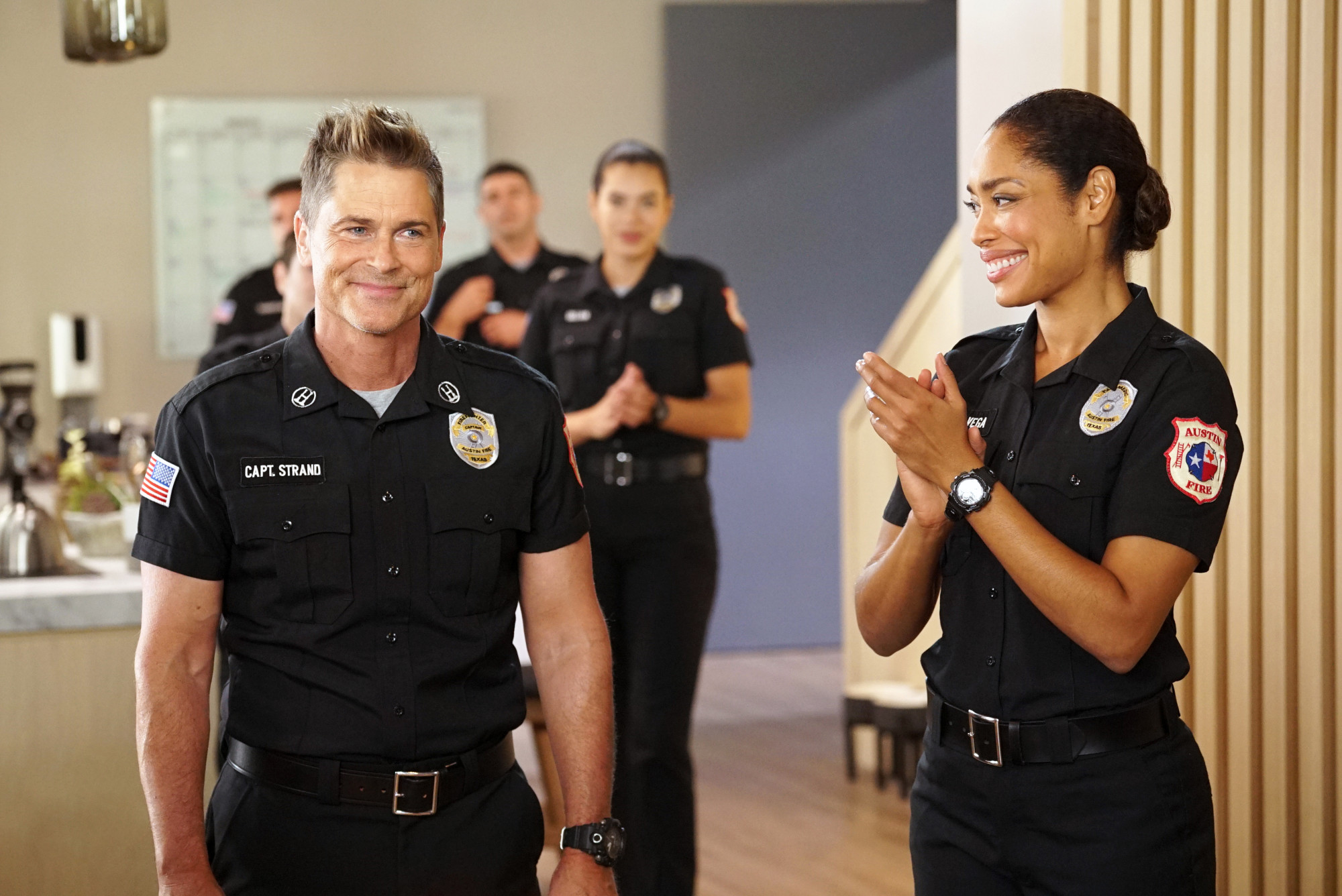