Athena investigates a mysterious murder during a neighborhood block party and the 118 rush to save lives endangered by a bomb threat.

Meanwhile, Chimney has a hard time keeping secrets when Maddie and Buck’s parents come to town. 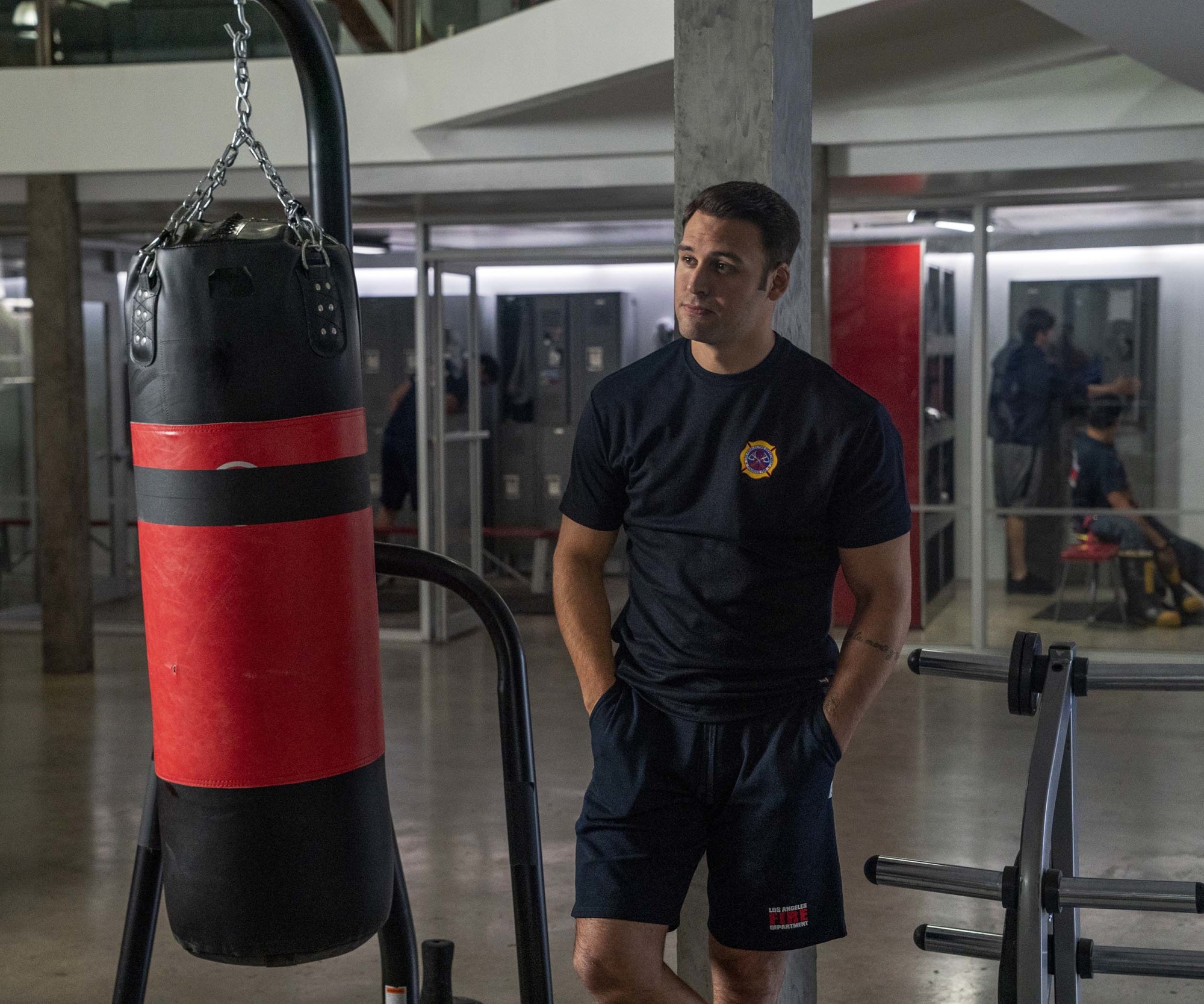