One of the most highly anticipated panels at Comic Con this year had to be ABC’s new series Stumptown. Based on the graphic novel of the same name, the series will follow Dex Parios (Cobie Smulders), an army veteran with PTSD as she becomes a private investigator in Portland, Oregon, and takesthe time to care of her brother.

Audiences at the panel were treated to the cold opening of the pilot, which showed star Cobie Smulders’ character Dex work her way out of the trunk of her own car, and fight her kidnappers. After this footage, writer Greg Rucka, executive producers David Barnard, Ruben Fleischer, and stars Smulders, Jake Johnson, Michael Ealy, Adrian Martinez, Camryn Manheim, Tantoo Cardinal, and Cole Sibus came out to discuss what’s coming up for this season.

Here are the full highlights from the panel.

While we didn’t get to see the whole pilot, the cold opening was enough for me to want to watch the show. Just the scene of the hipster kidnappers doing a blind coffee taste-test made the show real and weird enough for me to buy into it. Smulders also hasn’t gone wrong yet with the characters she plays, and the added star power of Manheim, Johnson, and Ealy make this a show that should be watched.

Stumptown premieres on ABC on September 25. 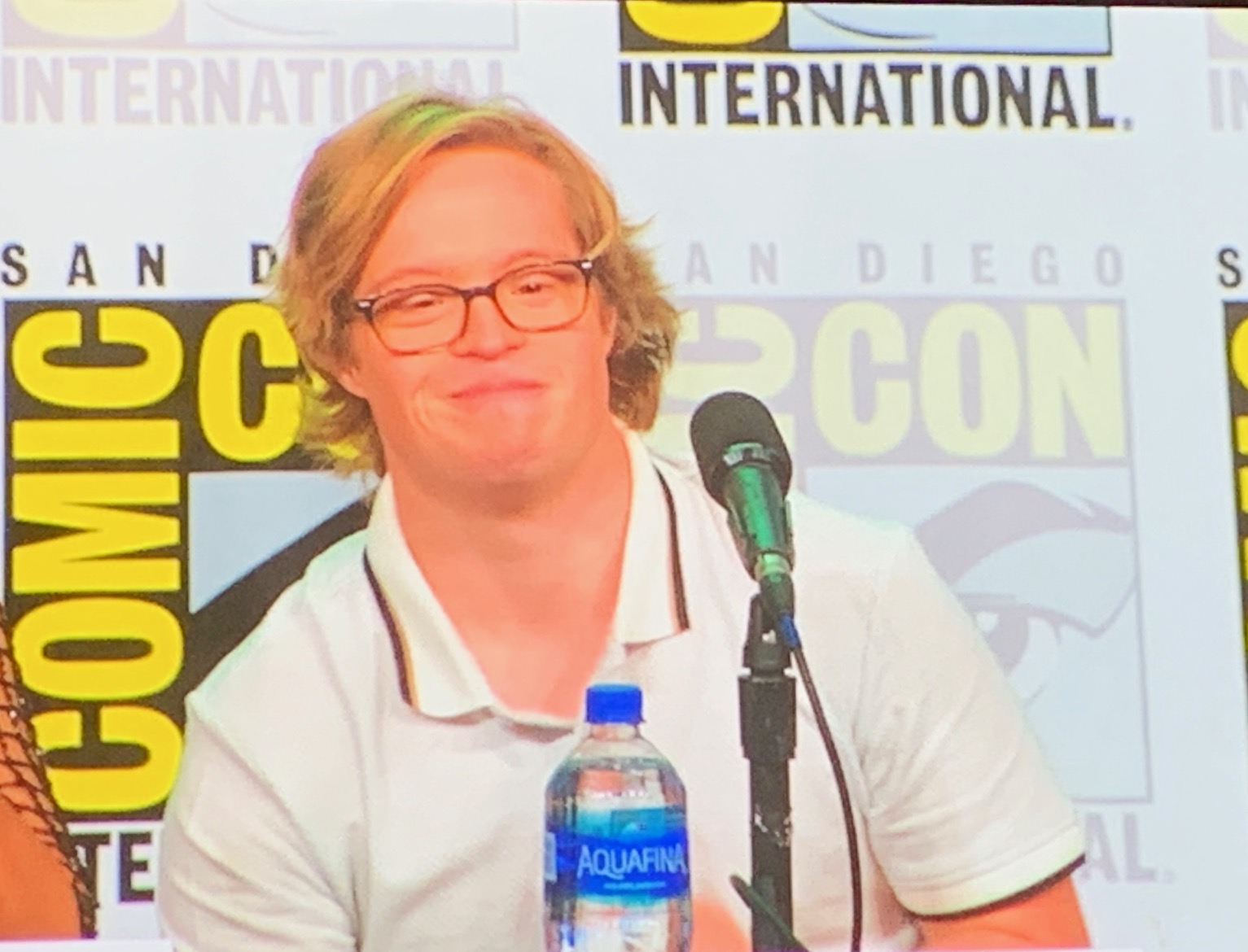