ABC is airing two back to back episodes of Agent Carter on Feb. 16, and to celebrate we’ve got a collection of just-released stills from the second hour, “Monsters,” to share.

(You can find scoop and photos from 2×06 “Life of the Party” HERE too if you missed out.)

The Network has teased in a recent press release that as Peggy plots a rescue mission, Whitney hunts for even more dark power.

Meanwhile, Jarvis learns he should not make promises he cannot keep.

The “Monsters” episode of Agent Carter was written by Brandon Easton and directed by Metin Huseyin.

It airs along with “Life of the Party” on February 16 on ABC. 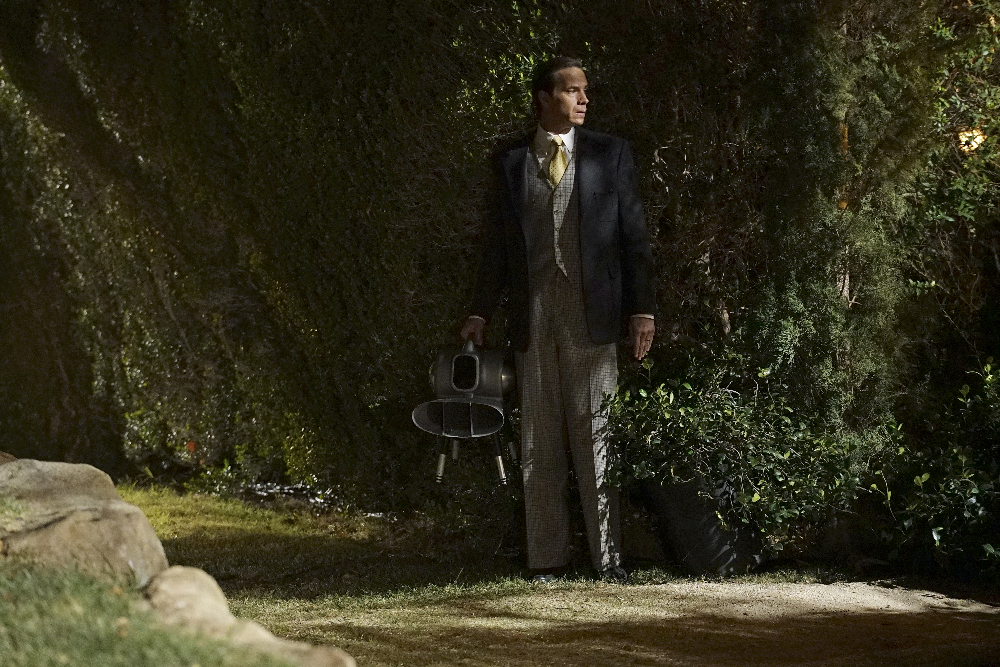