It looks like the duplicitous Jack Thompson wasn’t as successful as he may have hoped in eliminating the threat of Zero Matter.

Marvel’s Agent Carter may have ended on a cliffhanger last week, but these new photos from the season finale see Howard Stark’s rift-closing apparatus alive and well, and being put to good use — although we can’t say the same for Whitney Frost.

ABC teased in a recent press release that the finale, “Hollywood Ending,” will see Peggy calling on the assistance of Howard Stark in order to eliminate Zero Matter, as they are faced with a mission none of them could come back from.

Catch our season finale gallery below. 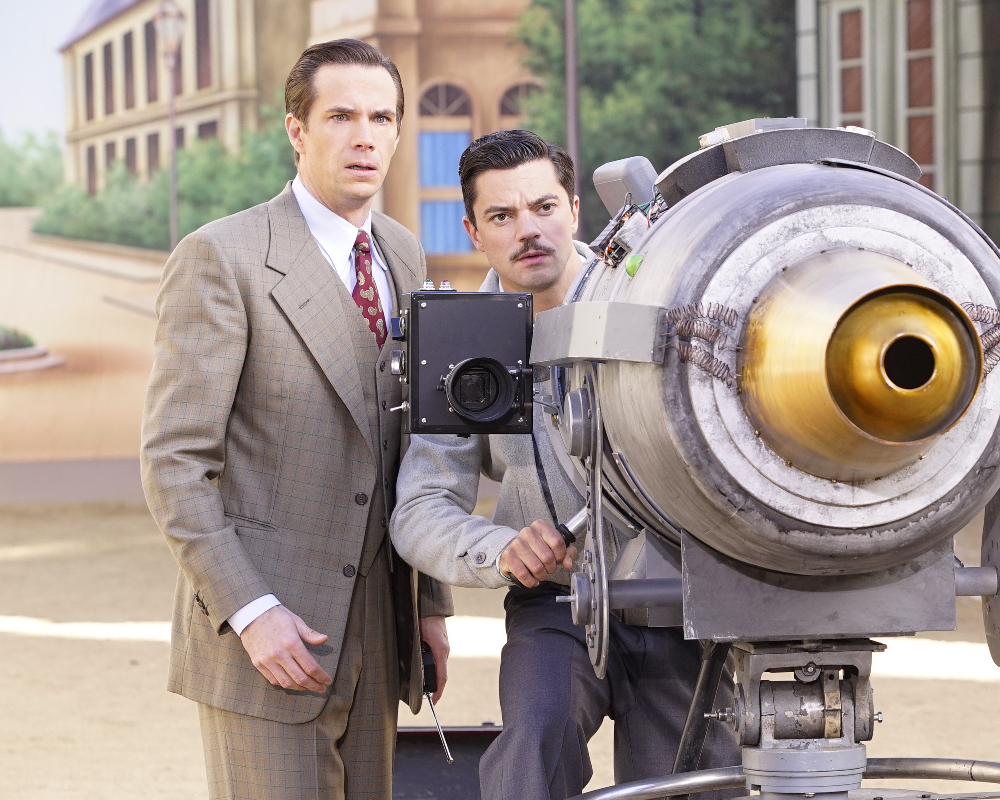