AGENTS OF SHIELD 5.11 “All the Comforts of Home” Photos

by Jennifer Griffin
AGENTS OF SHIELD “ALL THE COMFORTS OF HOME”   A S.H.I.E.L.D. AGENT’S LIFE IS CHANGED FOREVER   Dove Cameron Guest Stars as Ruby Patrick Warburton Guest Stars as General Stoner   Episode 5×11 “All the Comforts of Home” — Coulson and team set out to rewrite the course of humanity’s fate, but they’re unaware that... Read More

AGENTS OF SHIELD “ALL THE COMFORTS OF HOME”

Episode 5×11 “All the Comforts of Home” — Coulson and team set out to rewrite the course of humanity’s fate, but they’re unaware that their efforts will dramatically change one S.H.I.E.L.D agent’s life.

”All the Comforts of Home” was written by Drew Z. Greenberg and directed by Kate Woods. 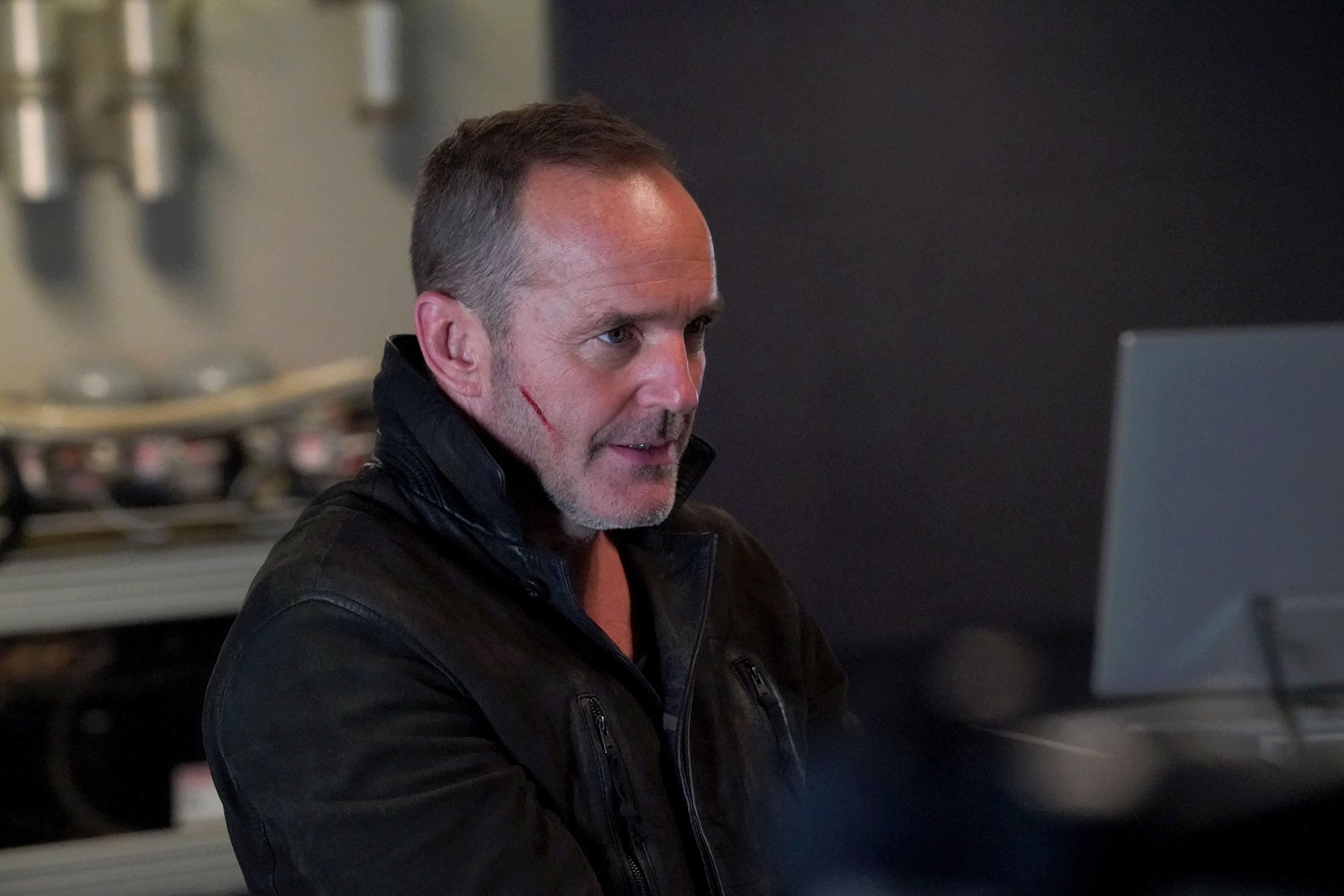 MARVEL'S AGENTS OF S.H.I.E.L.D. - "All the Comforts of Home" (ABC/Byron Cohen)CLARK GREGG

STAR TREK DISCOVERY: “Will You Take My Hand?” Review
Previous Post
GREY’S ANATOMY 14.13 “You Really Got a Hold on Me” Photos