AGENTS OF SHIELD Season 6 Episode 5 “The Other Thing” Photos

Marvel’s Agents of SHIELD Episode 6×05 “The Other Thing”

THIS EPISODE WAS DIRECTED BY LOU DIAMOND PHILLIPS

Sarge has May; Altarah has Daisy, Enoch and Simmons; and now, there are two planets that need saving.

“The Other Thing” was written by George Kitson and directed by Lou Diamond Phillips. 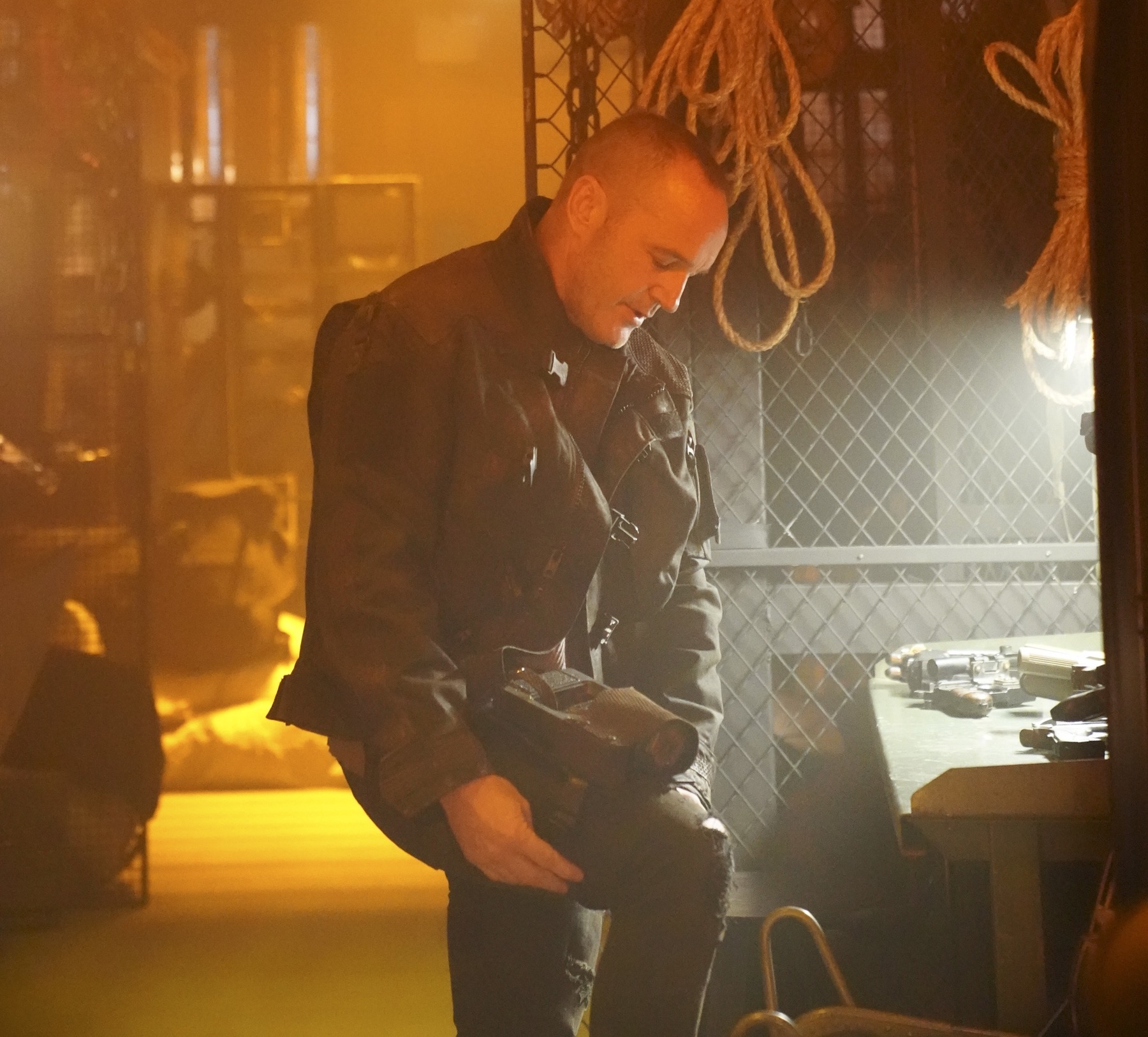 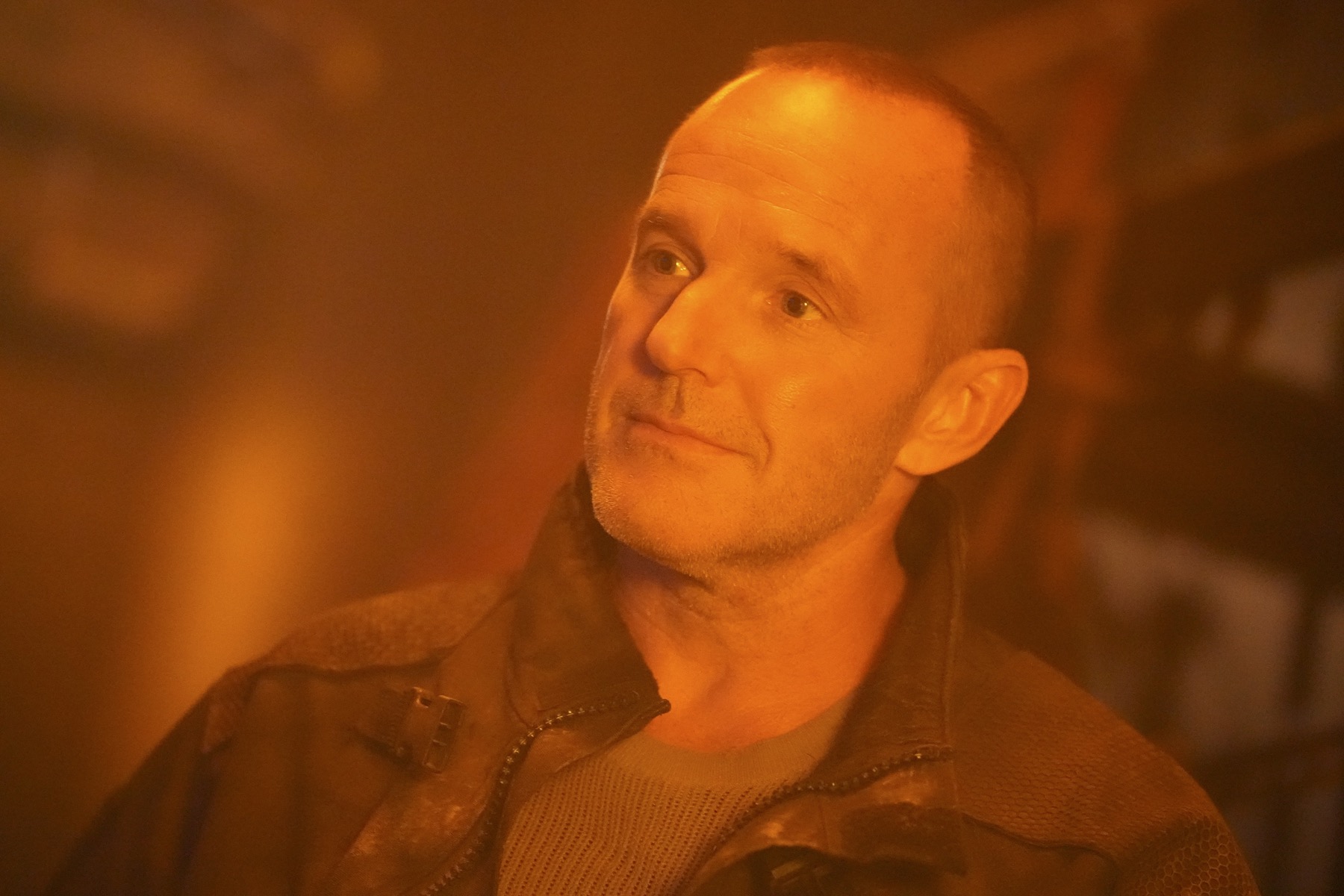 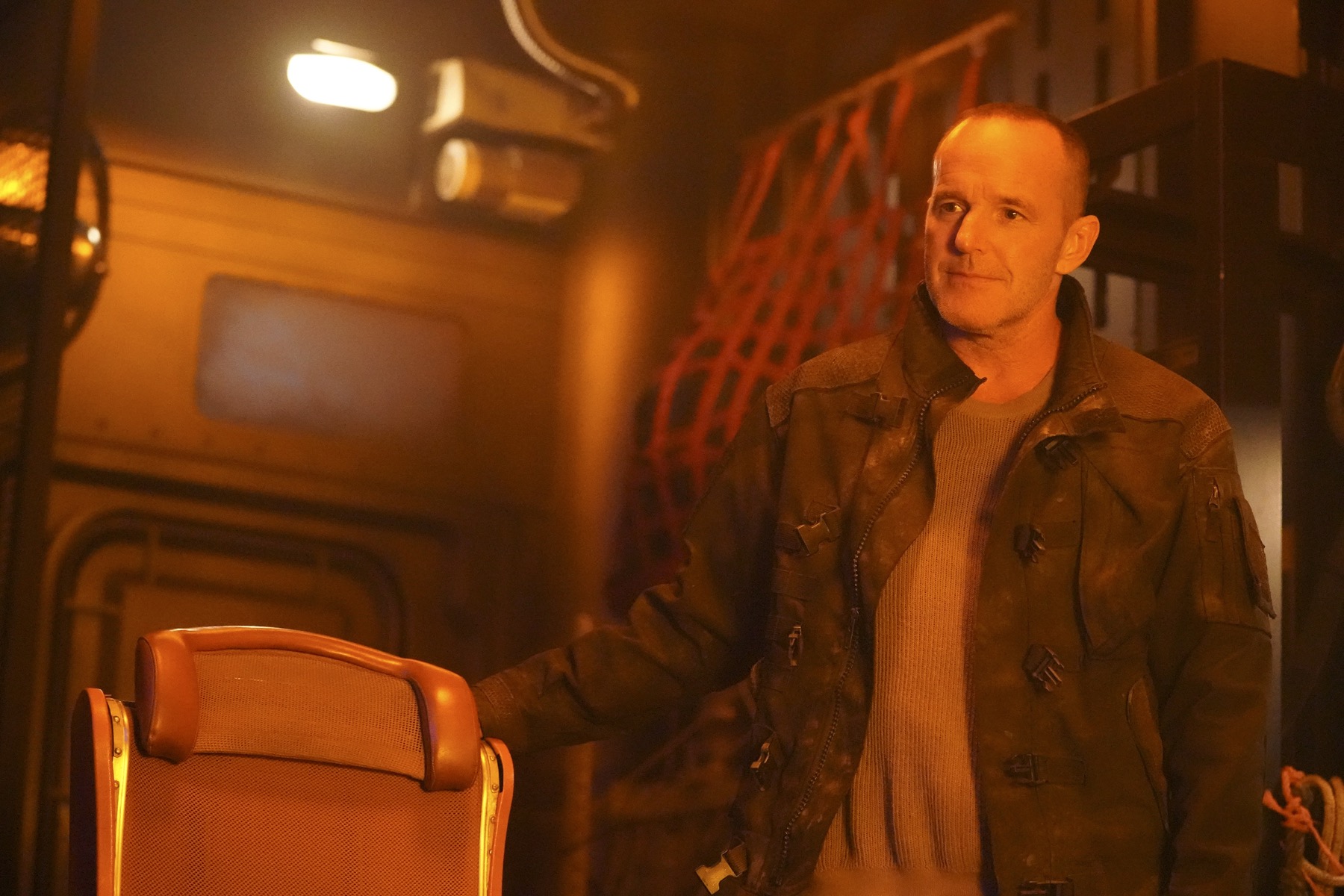 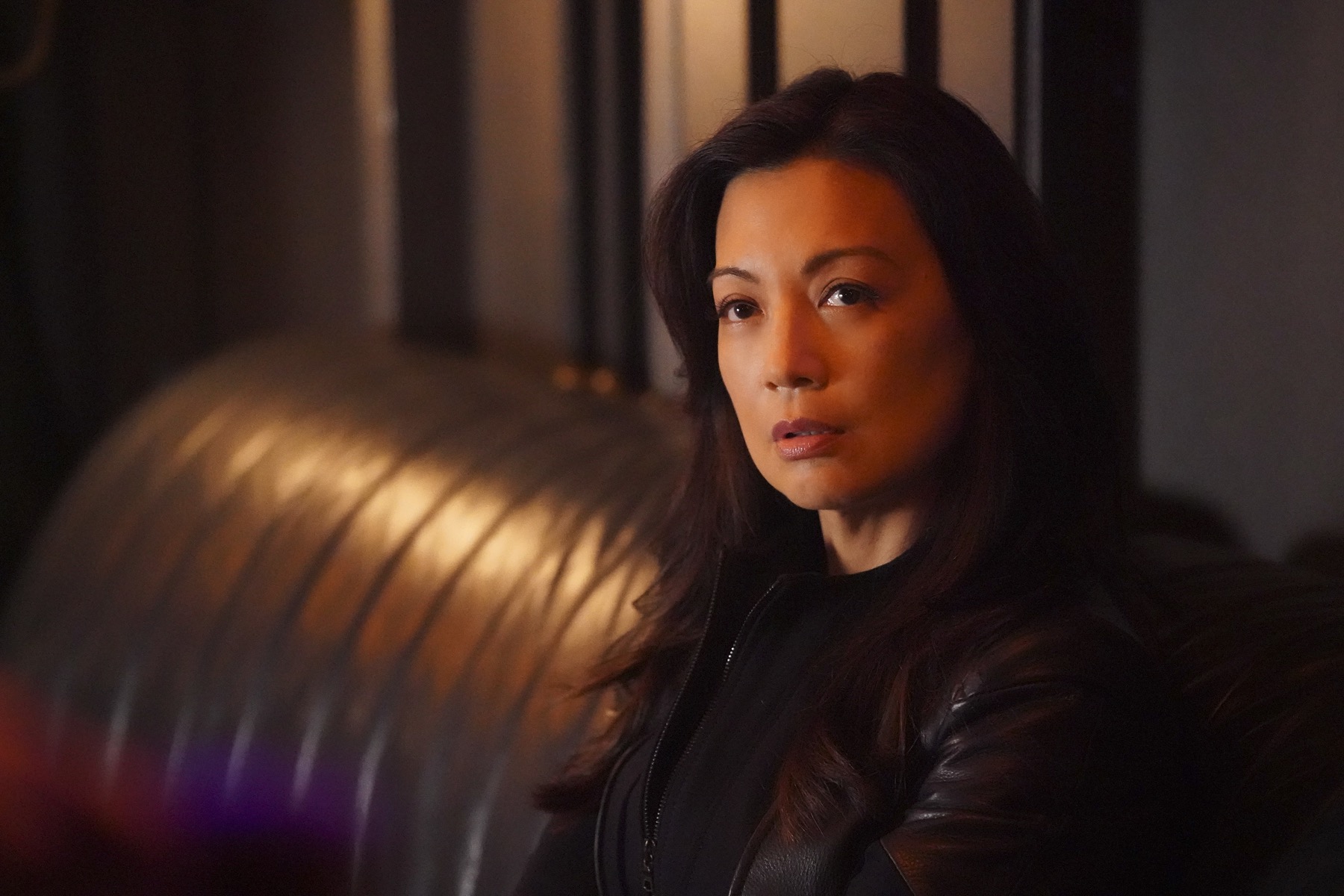 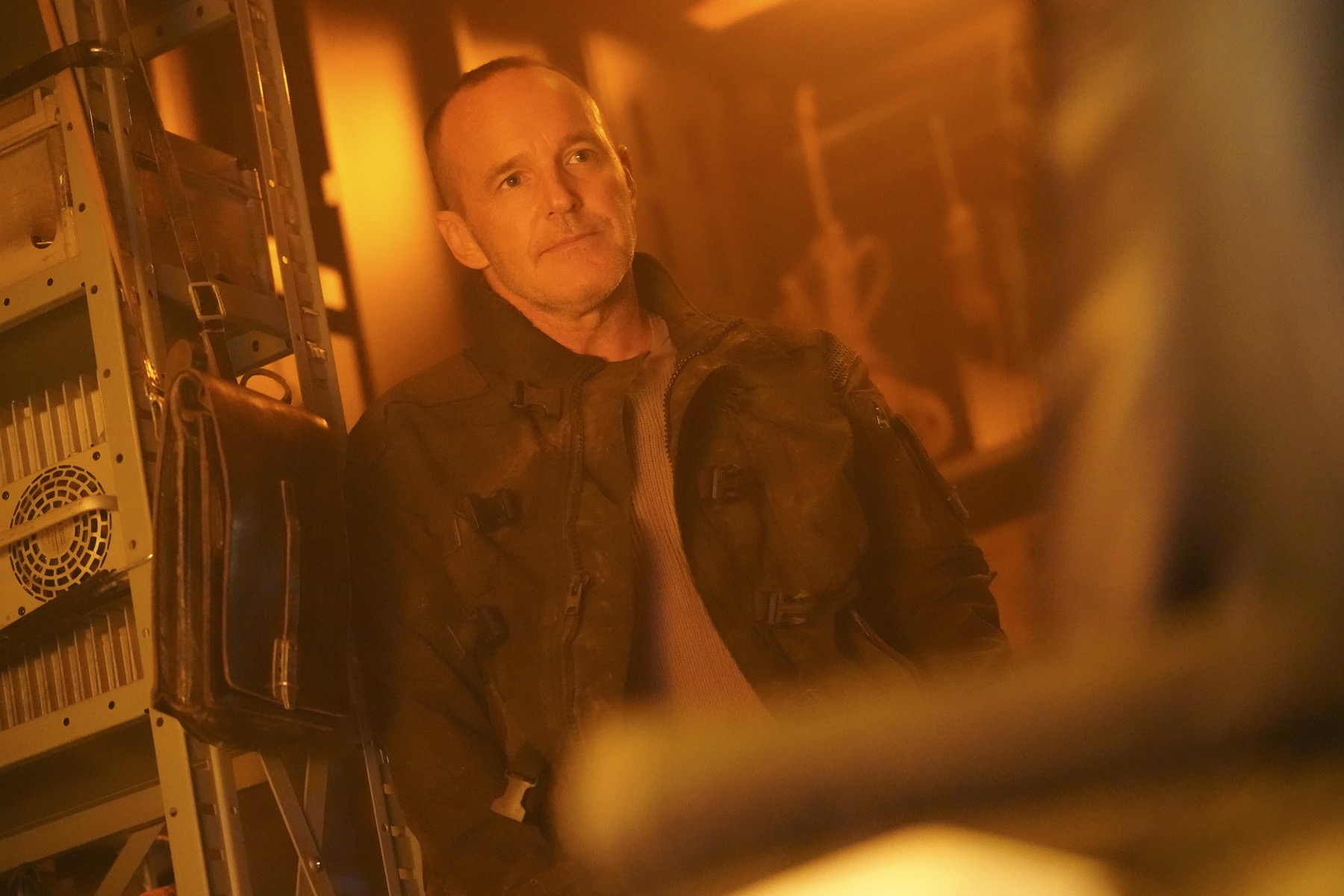 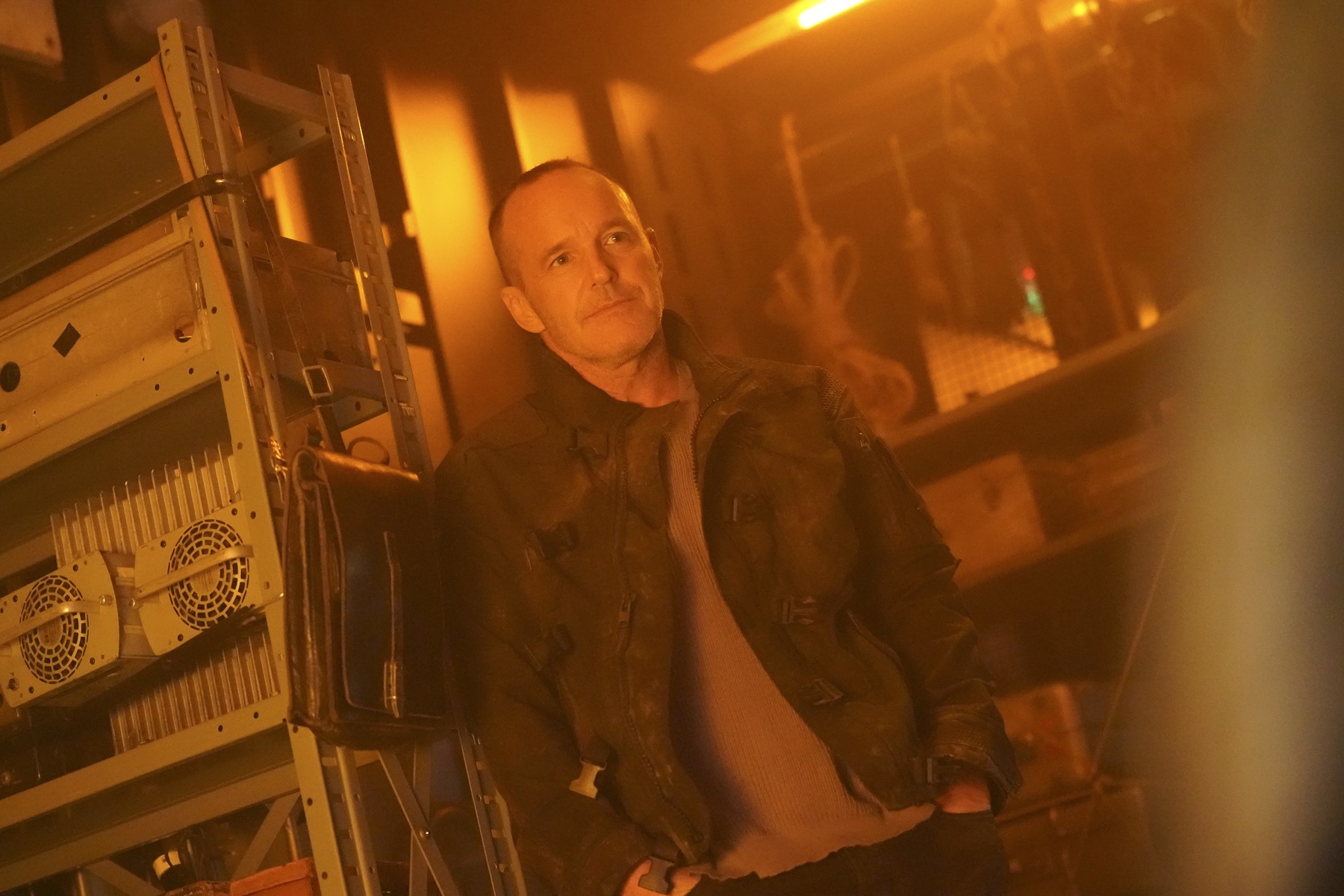 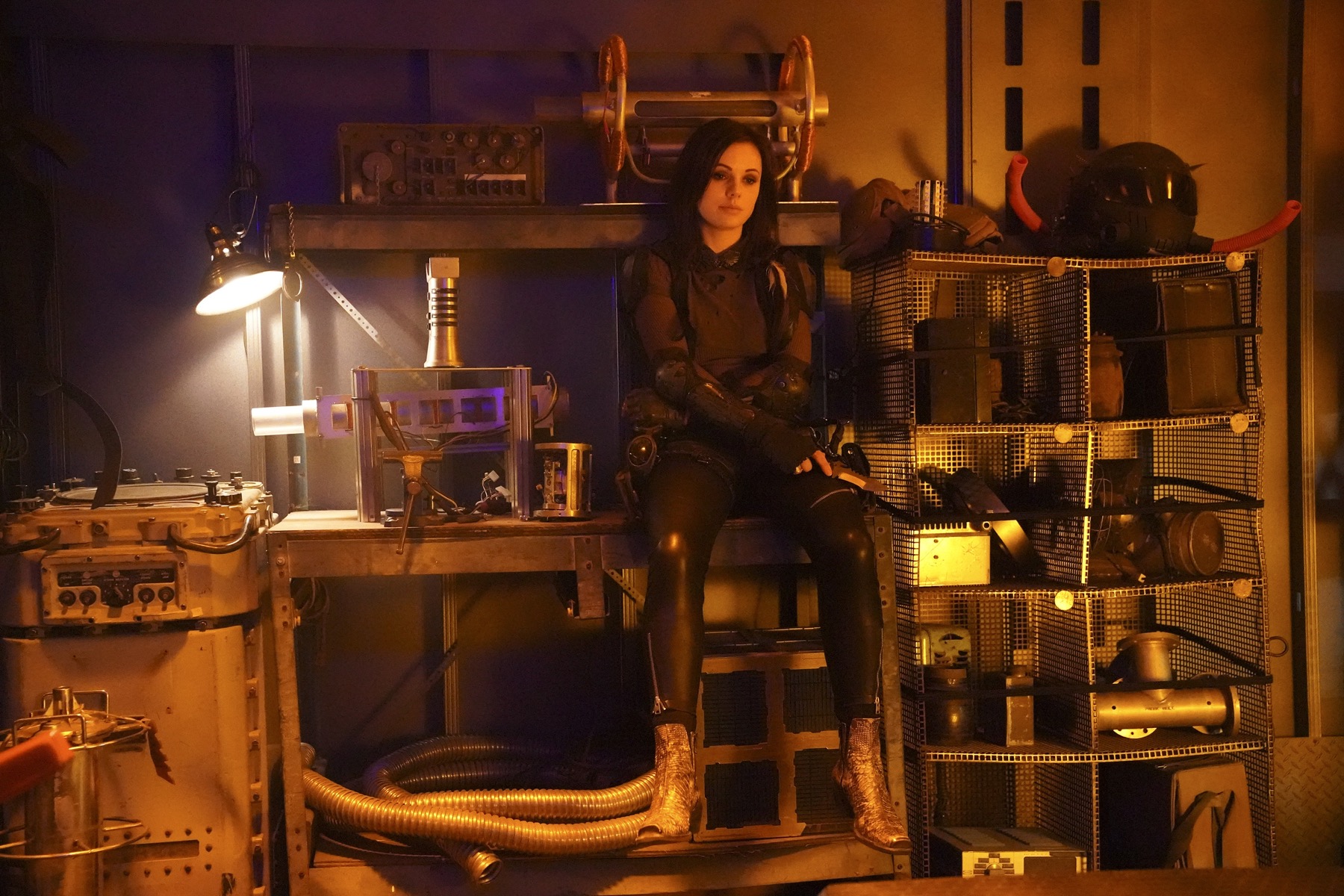