THE END OF THE BEGINNING WITH FITZSIMMONS

They’ve fought through space, time and alternate realities to find each other, and now, closer than ever, only their own demons can stop FitzSimmons’ reunion.

“Inescapable” was written by DJ Doyle and directed by Jesse Bochco. 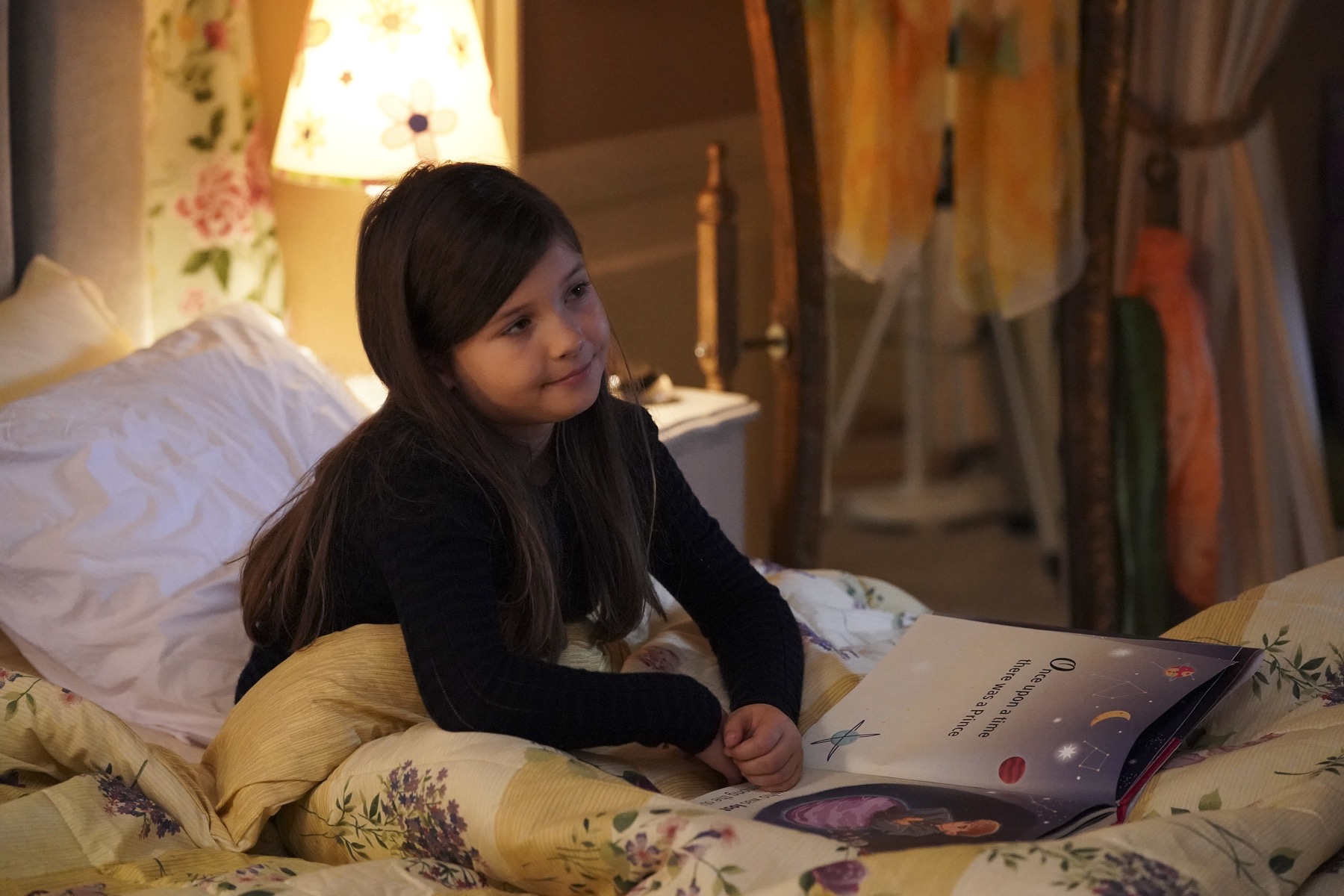 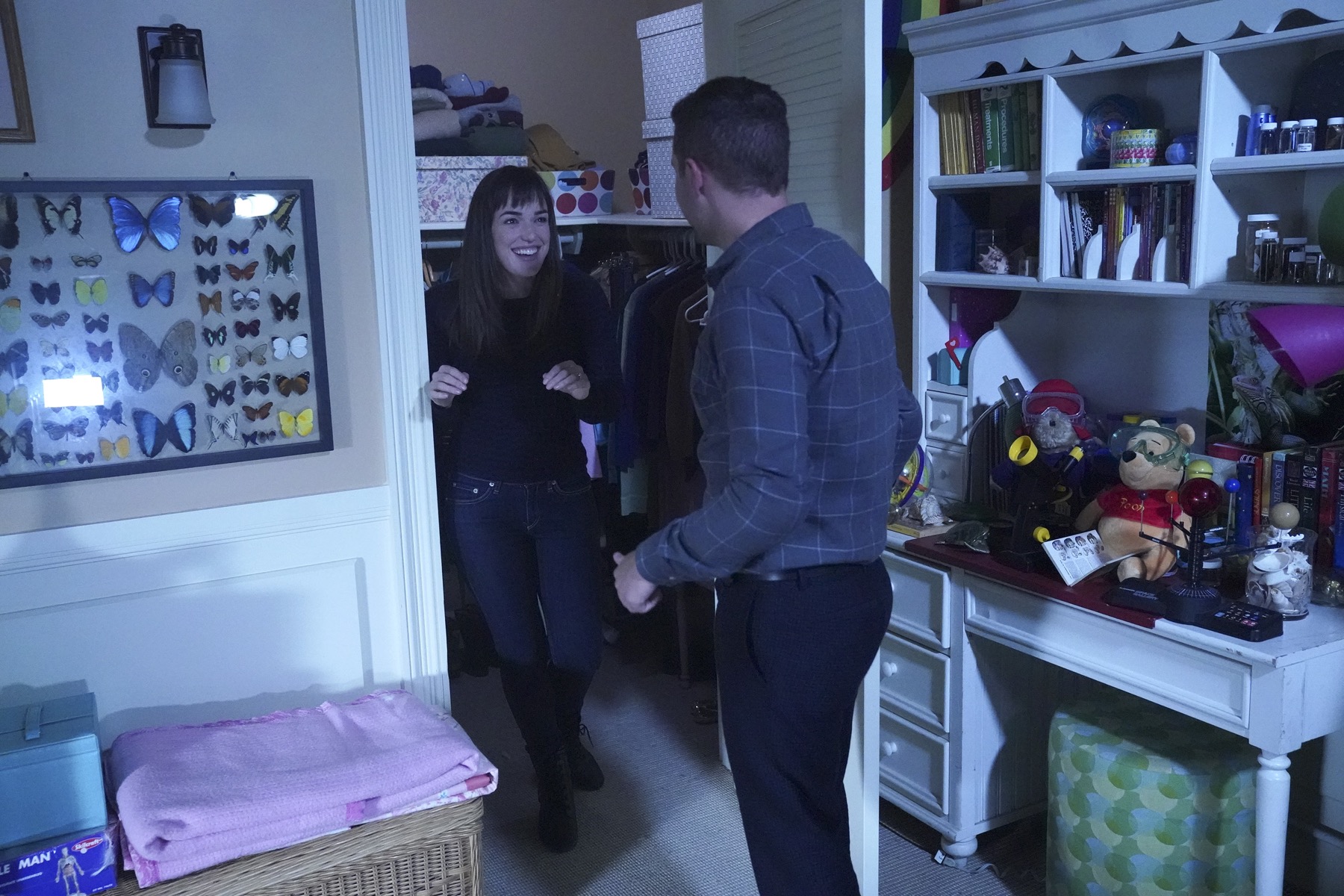 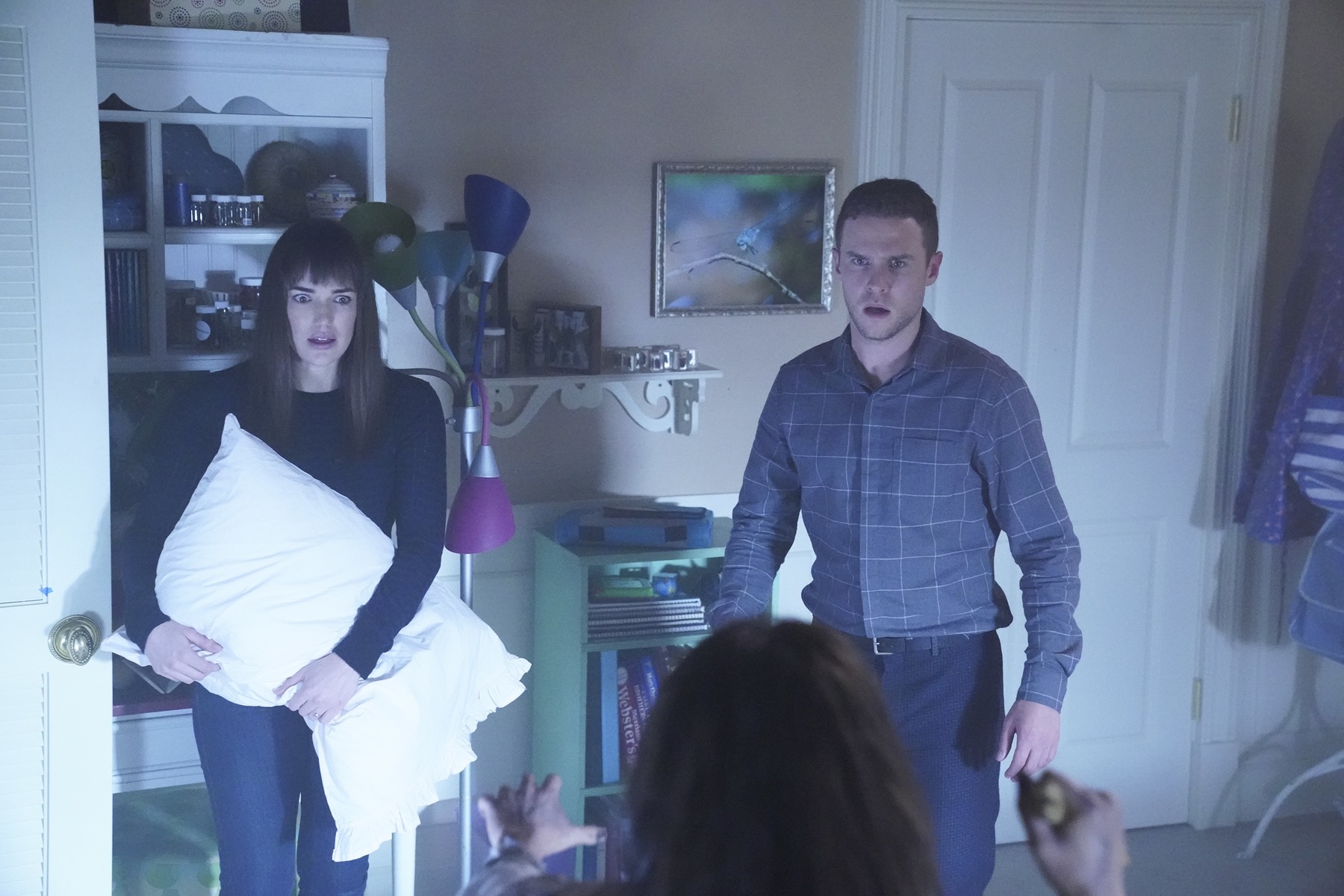 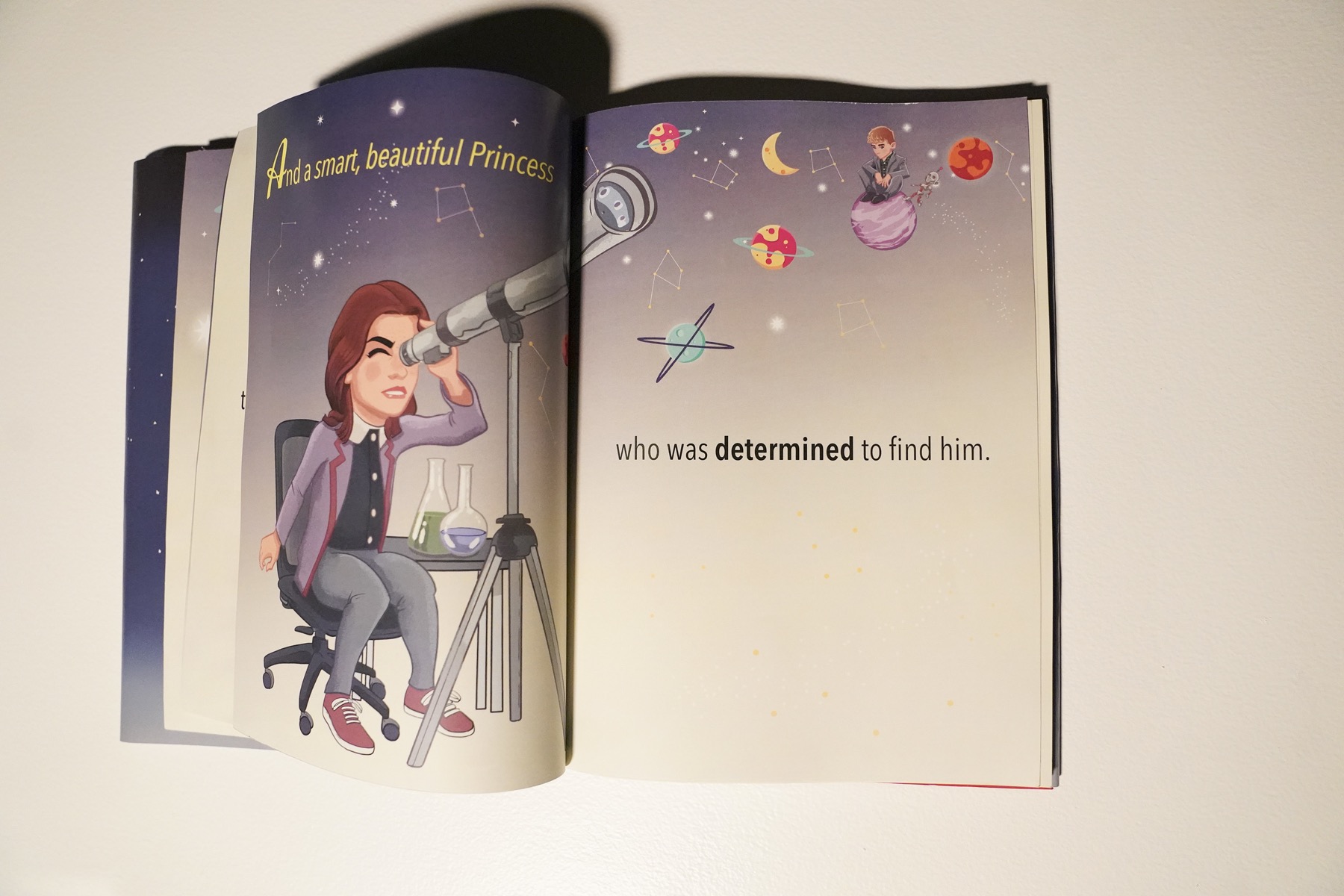 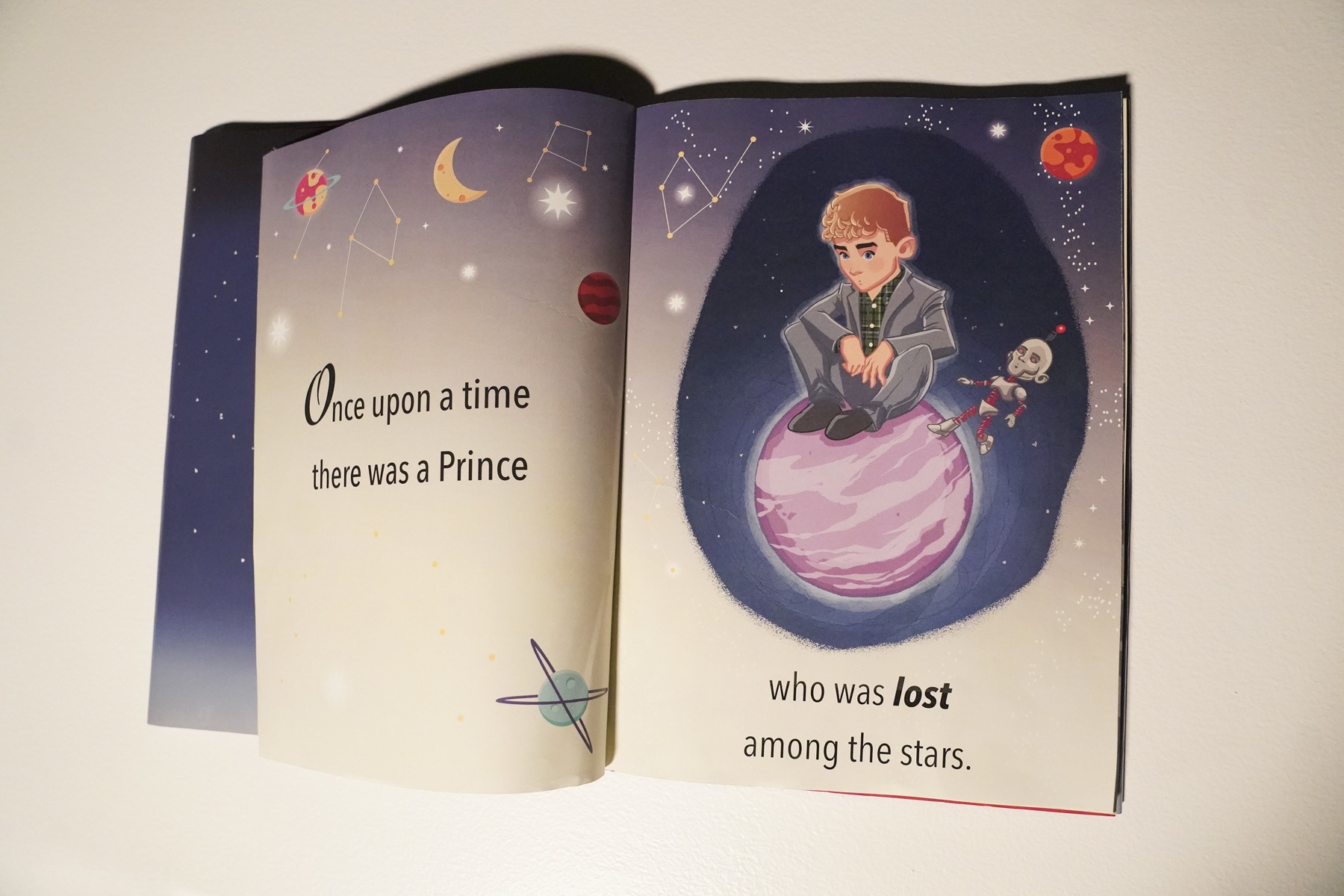 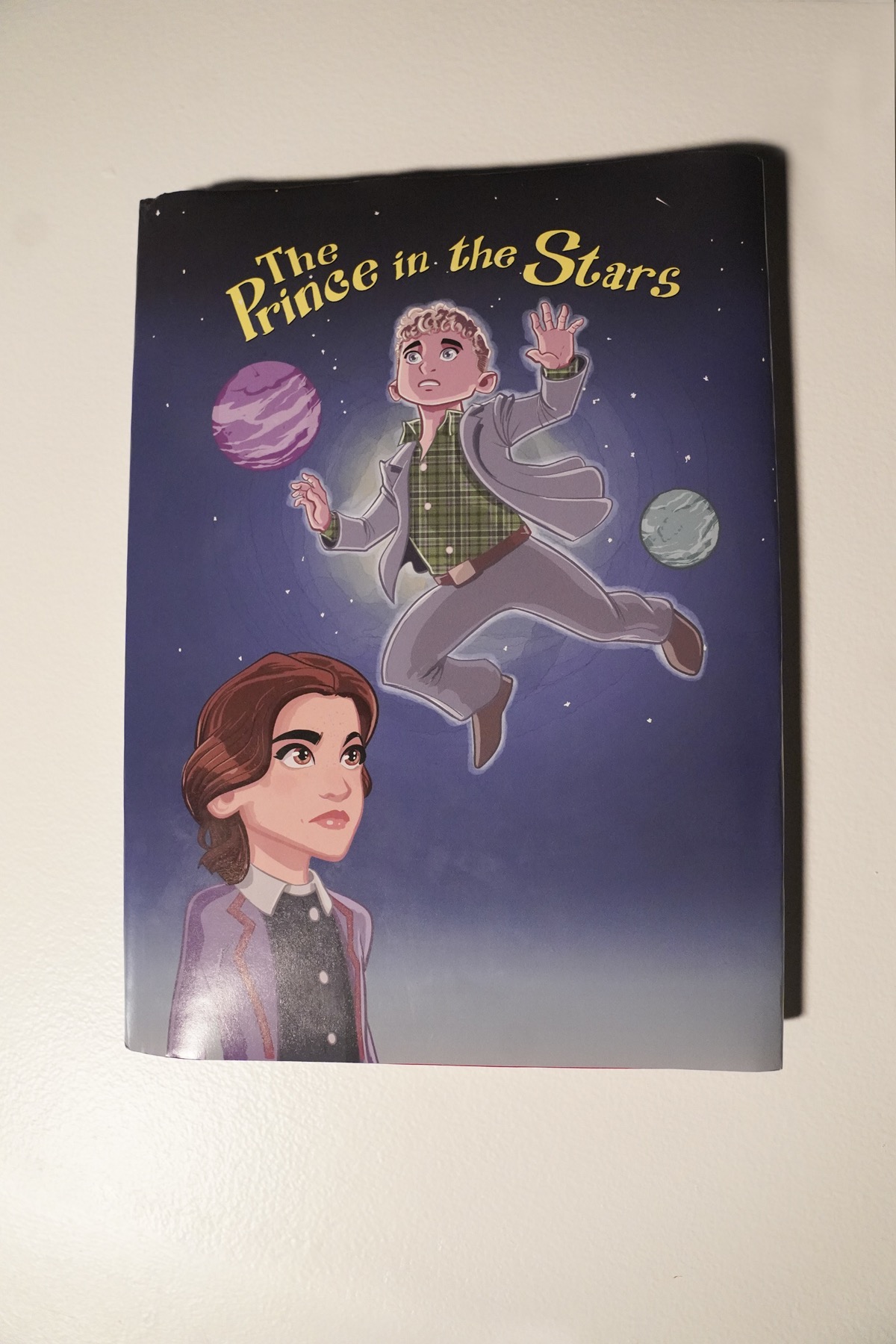 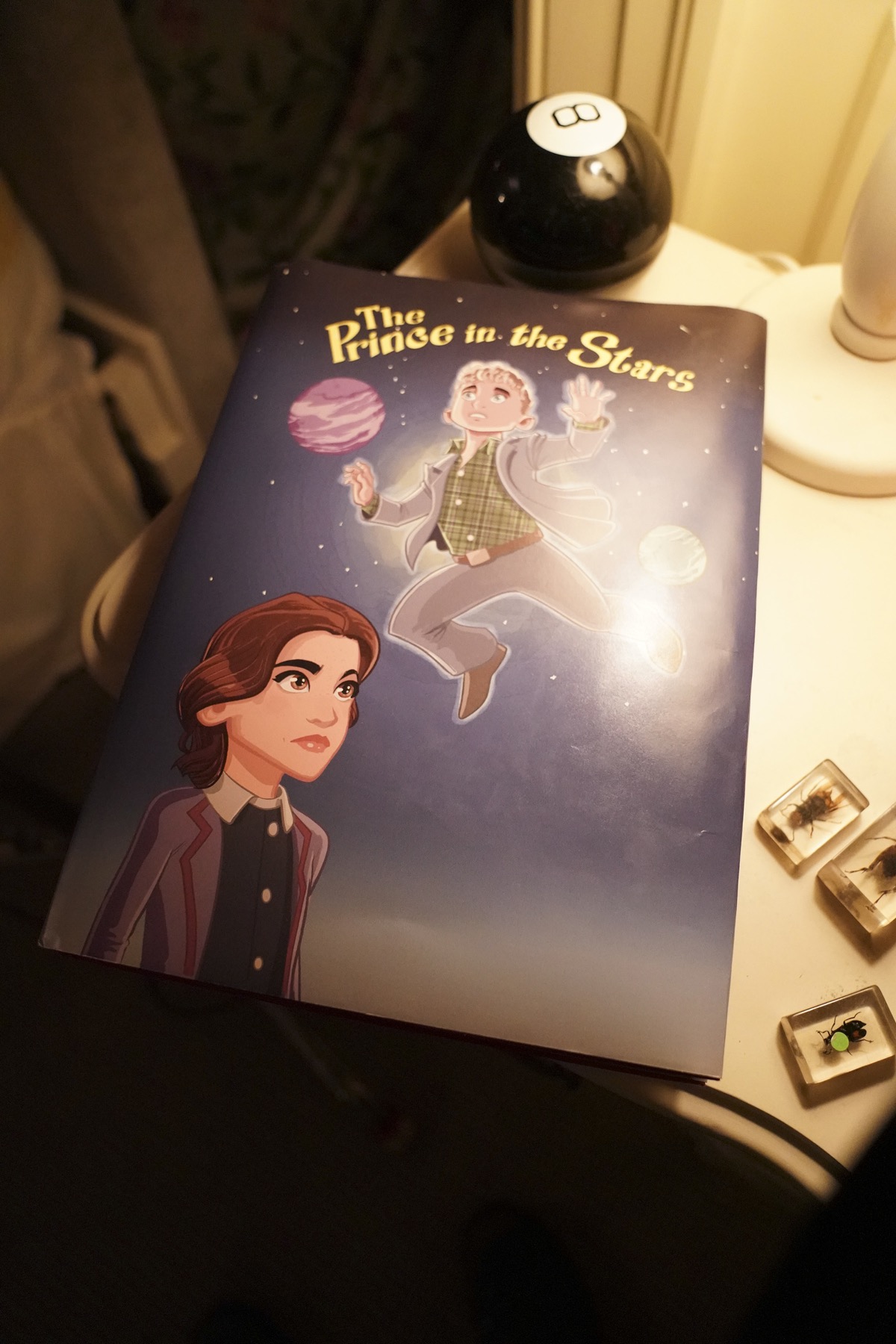 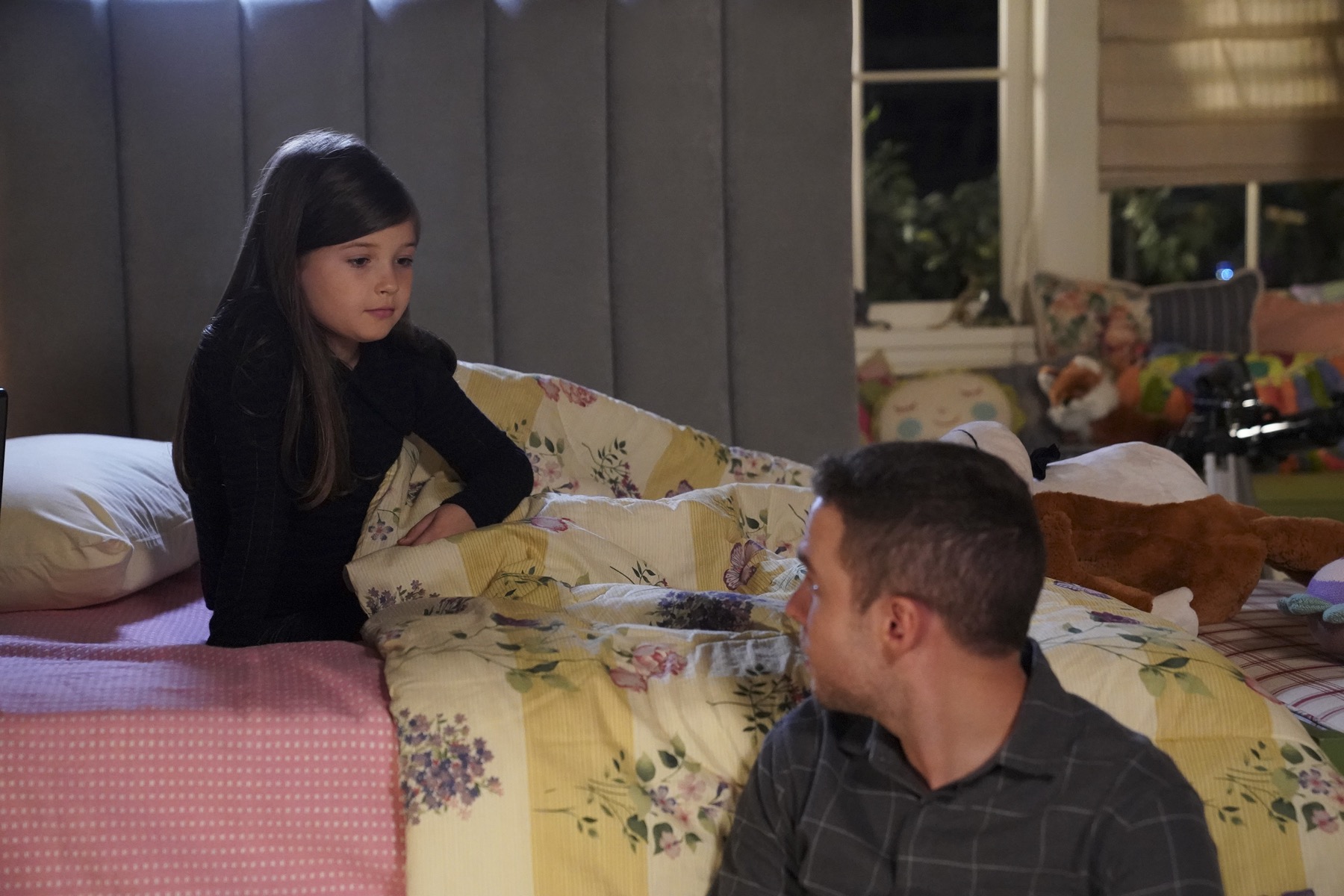 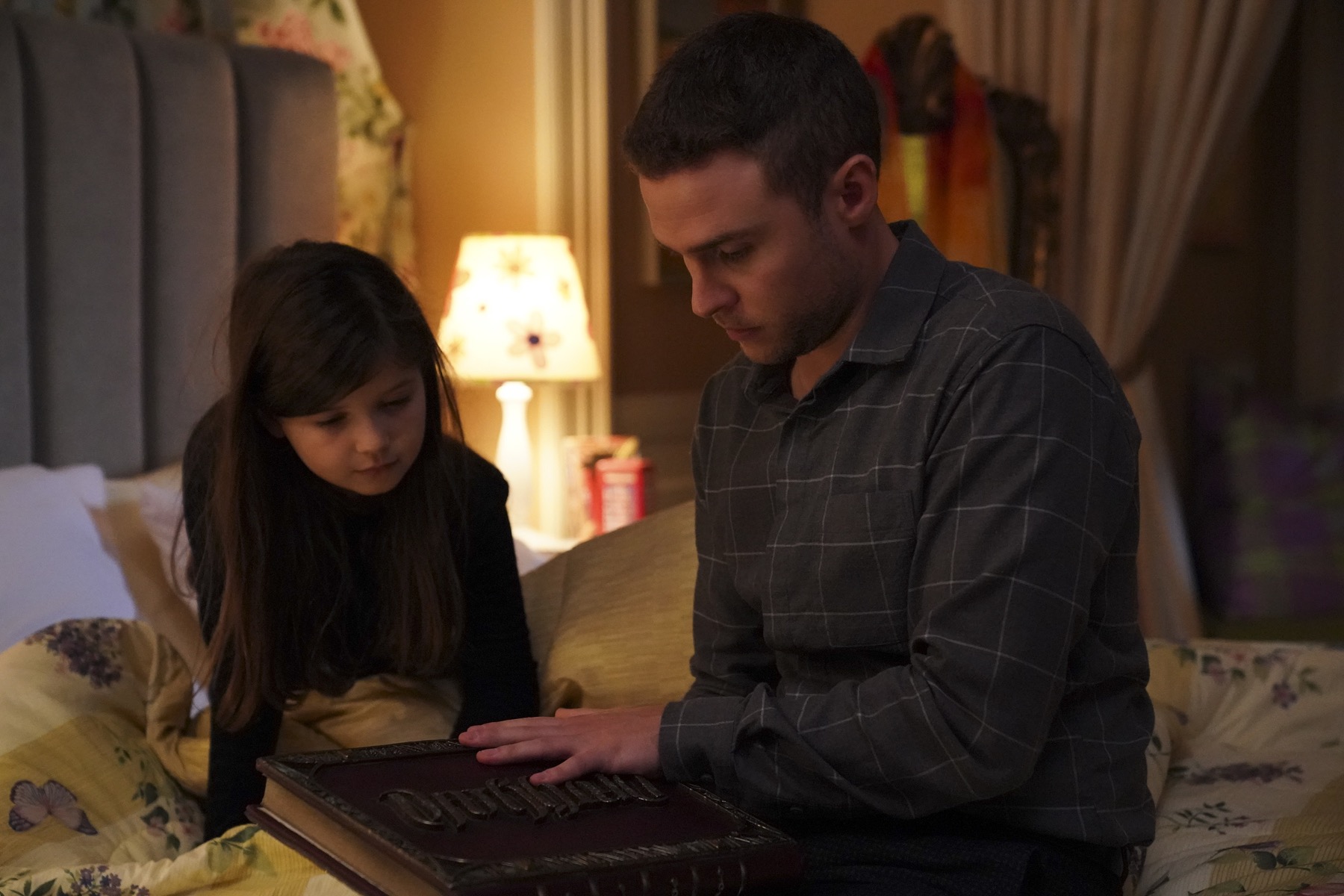 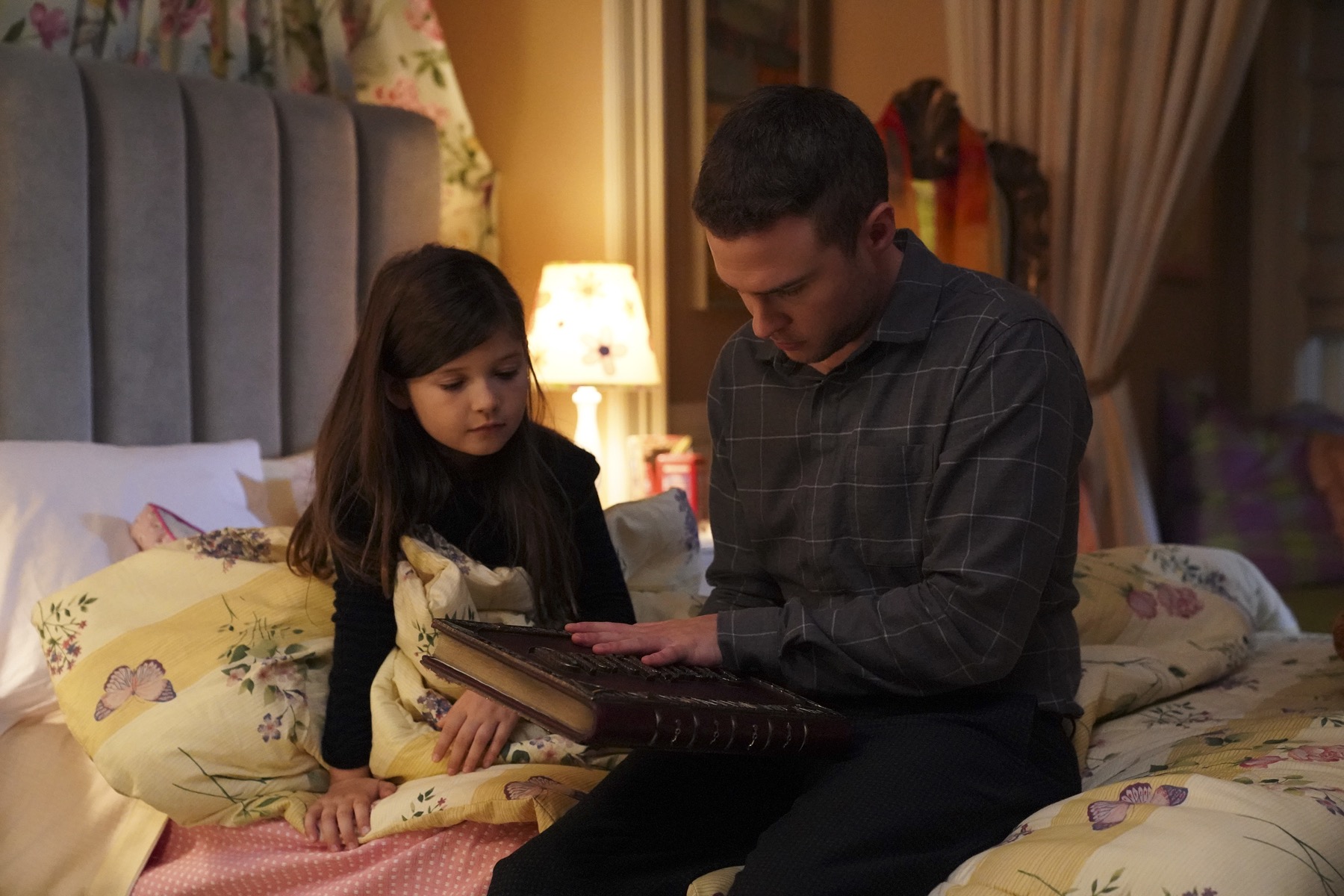 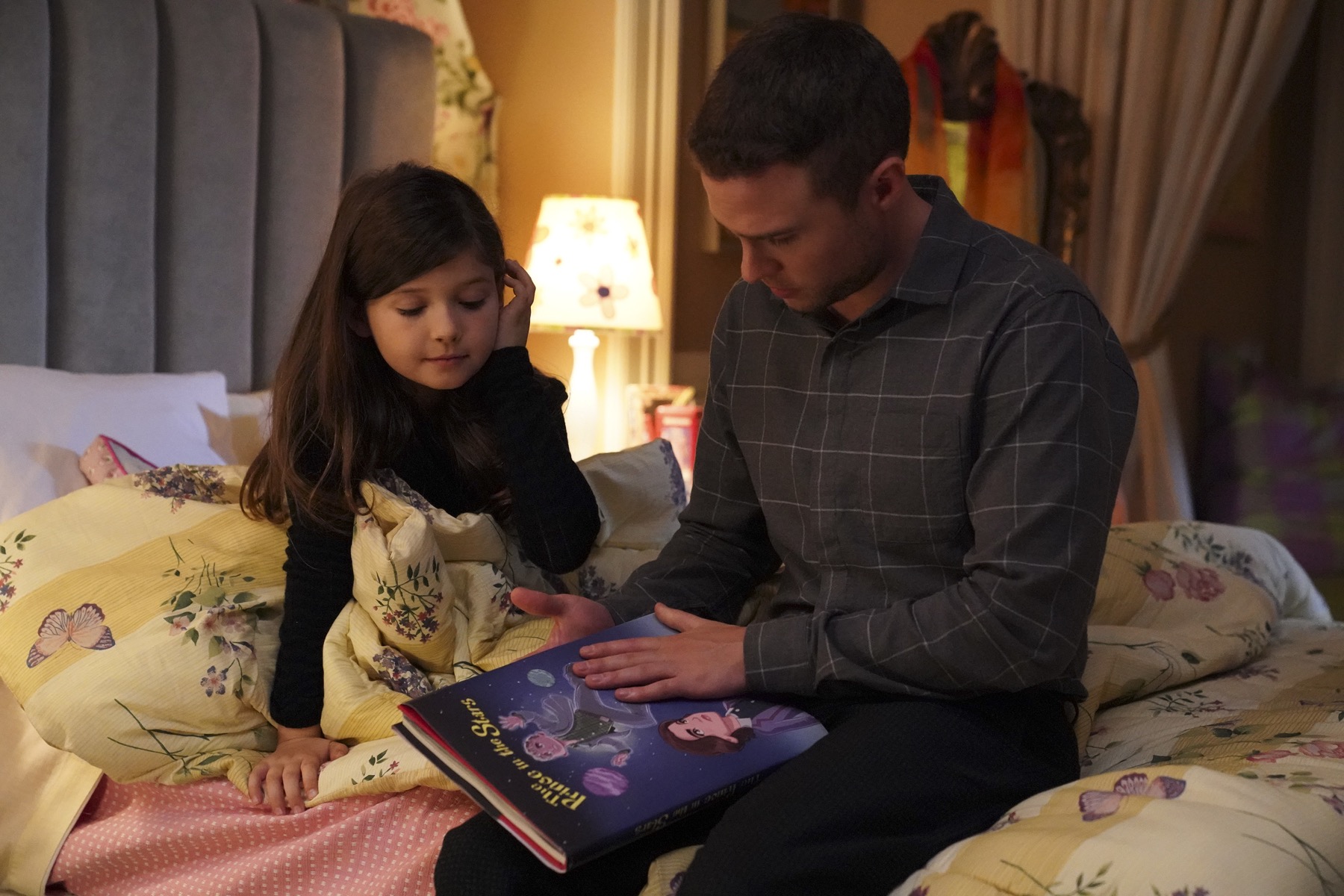 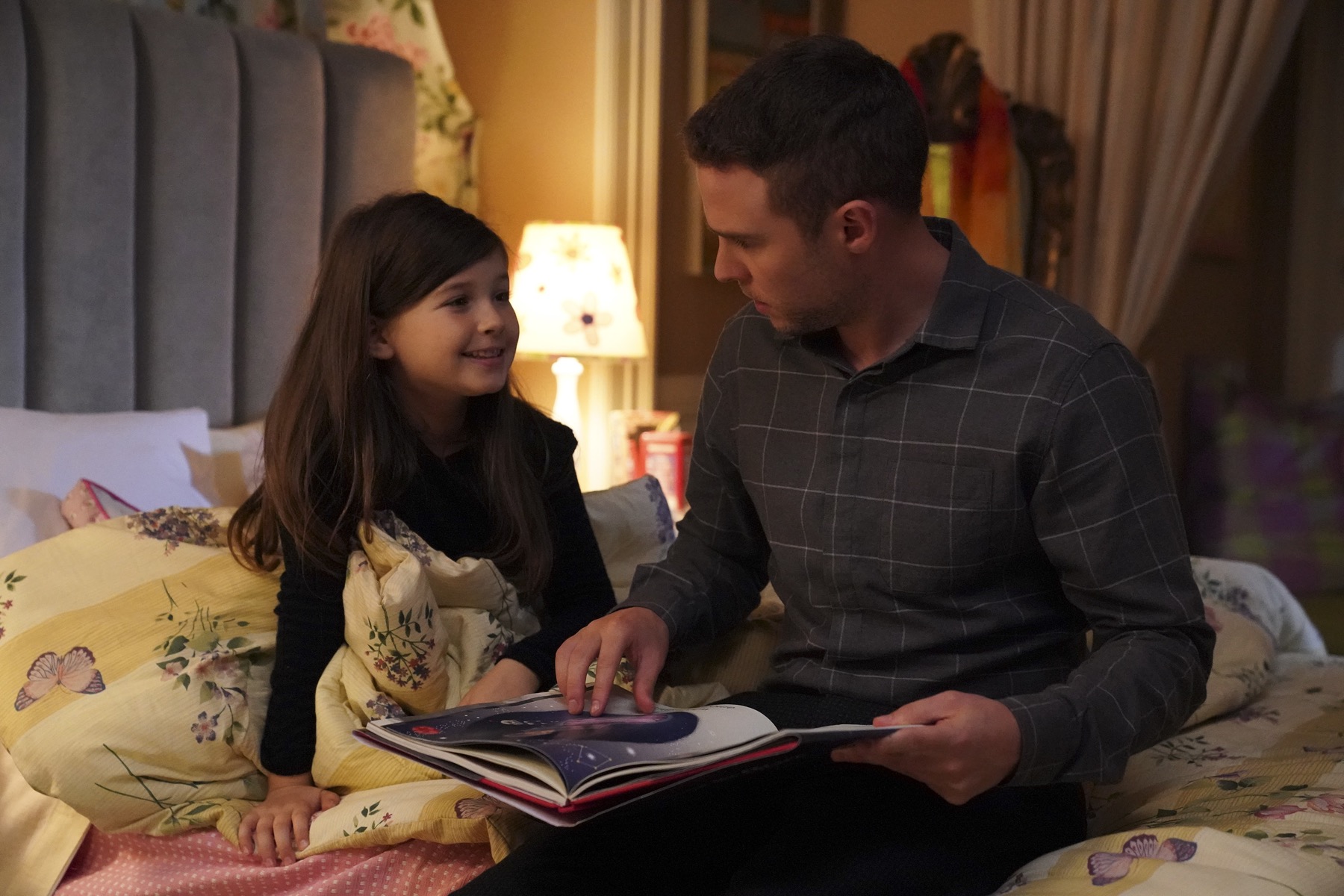 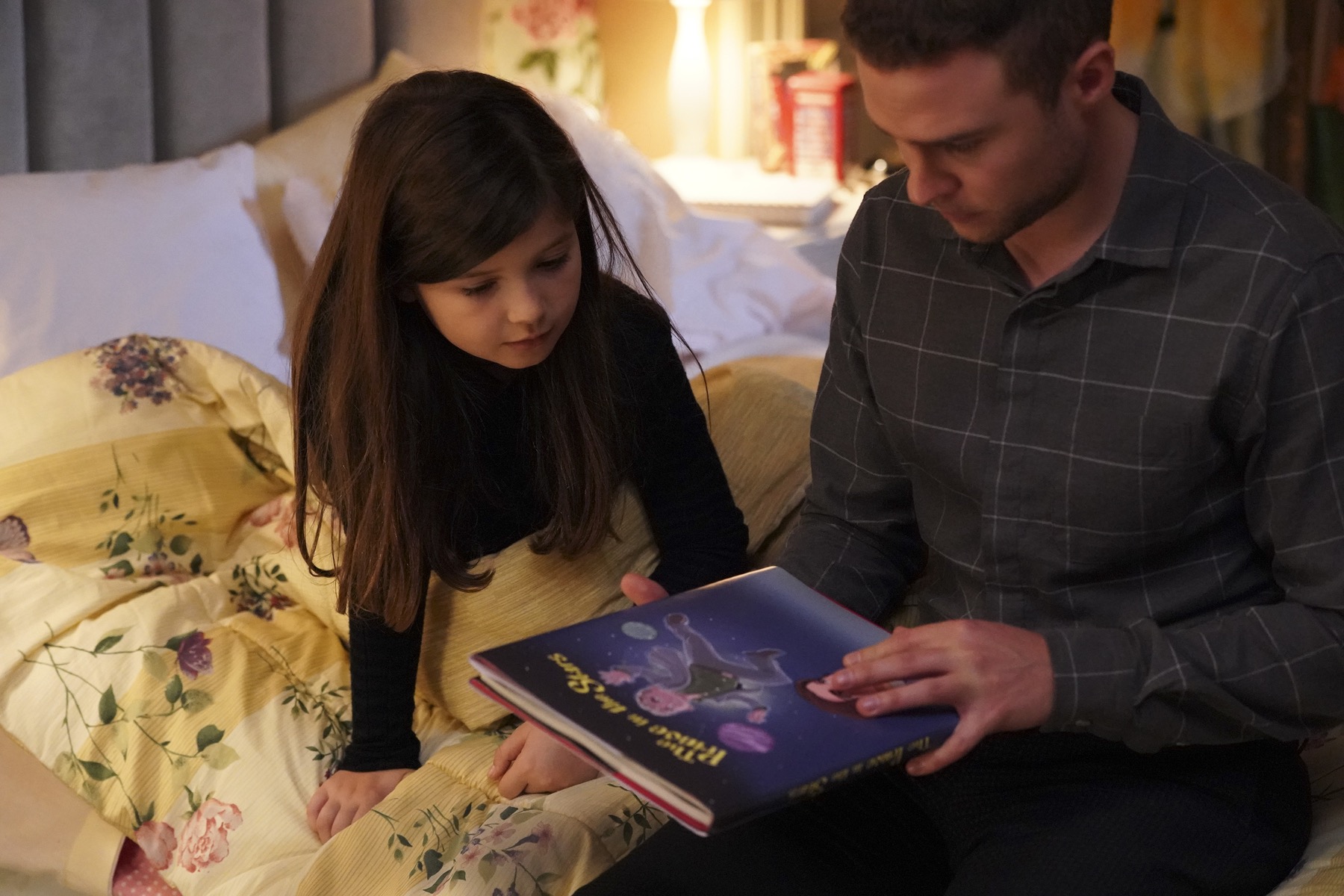