WHO PUT SARGE IN CHARGE?

“Collision Course (Part I)” – To face The Galaxy-Hopping Hate-Beast That Eats Planets, the team on Earth asks for help in all the wrong places.

While back on the Lazy Comet, something weird is going on with Izel’s crew, and it’s not just the puffies.

“Collision Course (Part I)” was written by Jeffrey Bell & Craig Titley, and directed by Kristin Windell. 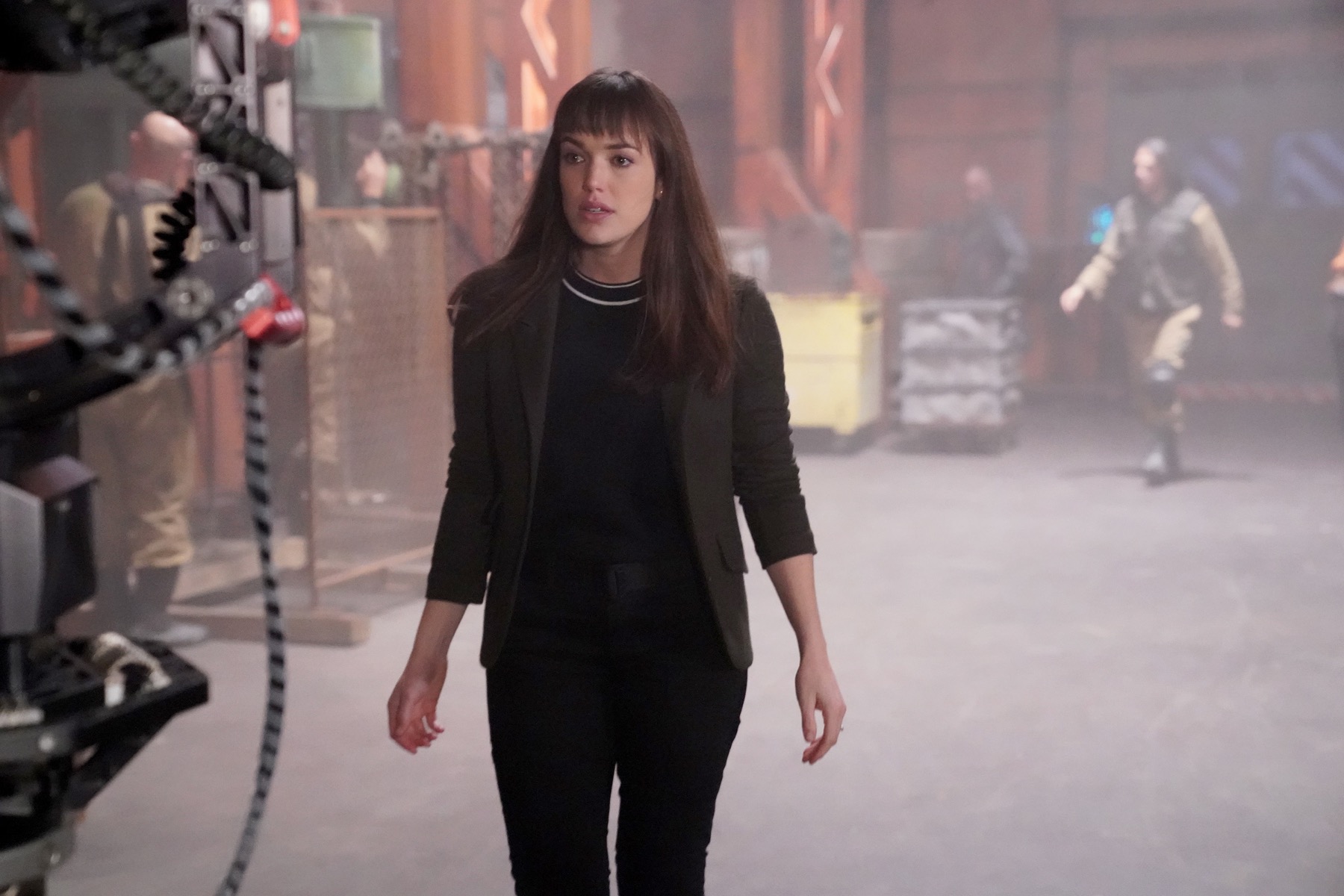 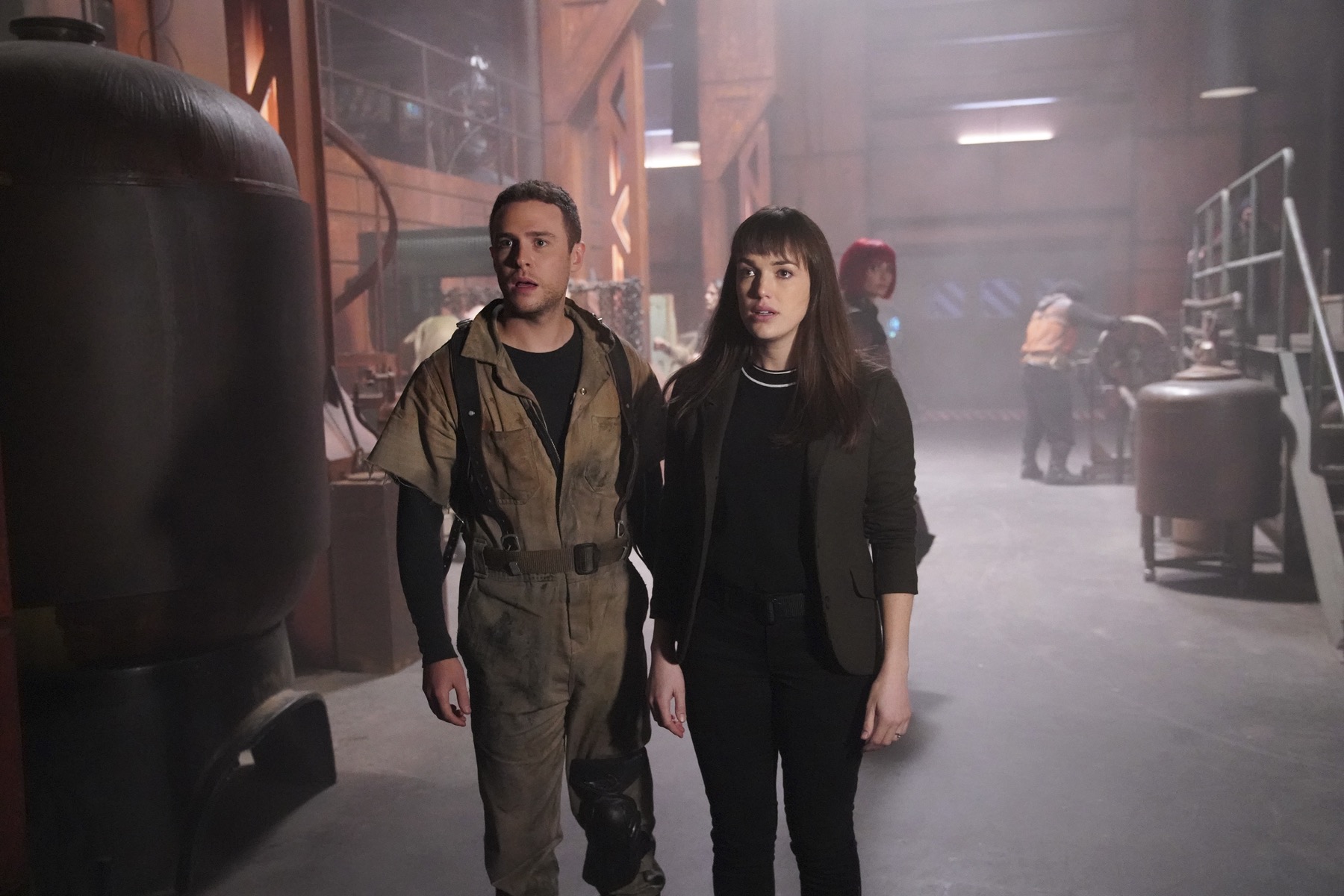 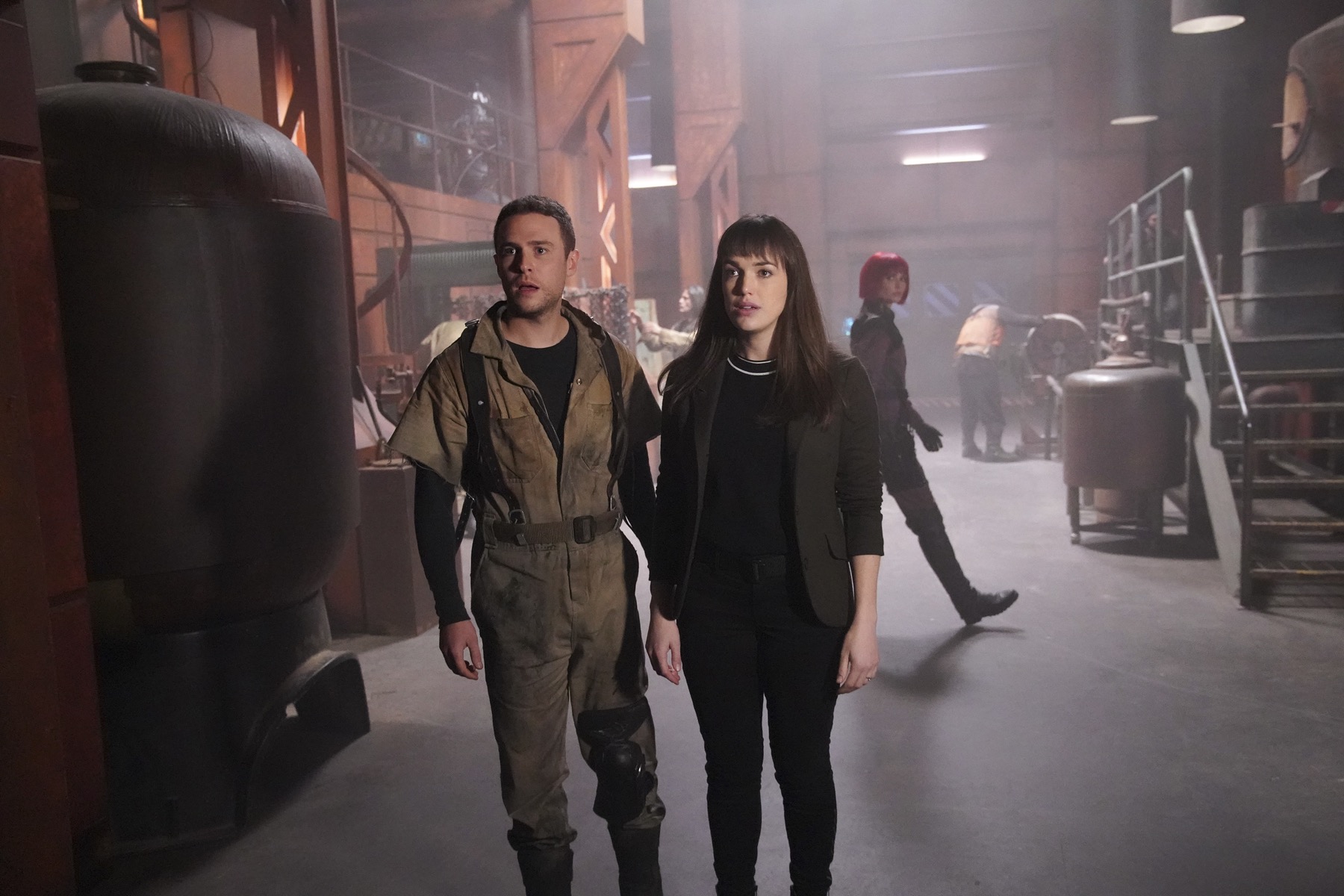