AGENTS OF SHIELD Photos: Coulson & the Team are Stranded in Outer Space in The Season 5 Premiere “Orientation”

“ORIENTATION, PARTS ONE AND TWO”

COULSON AND THE TEAM ARE LOST IN SPACE

Episode 5×01 and 5×02 “Orientation, Parts One and Two” — Coulson and the team find themselves stranded on a mysterious ship in outer space, and that’s just the beginning of the nightmare to come.

“Orientation (Part One)” was written by Jed Whedon & Maurissa Tancharoen and directed by Jesse Bochco.

“Orientation (Part Two)” was written by DJ Doyle and directed by David Solomon. 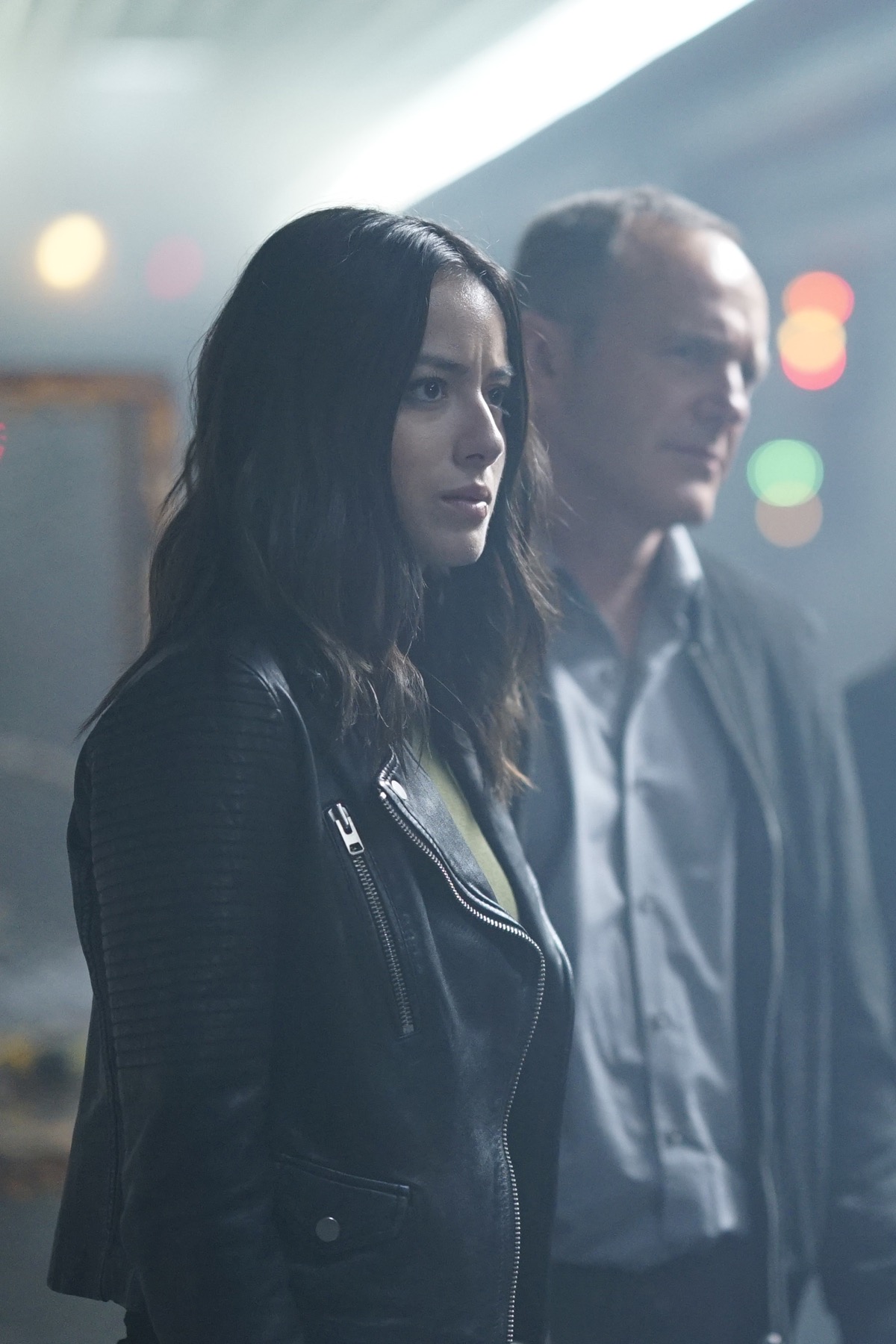 THE GOOD DOCTOR Photos: The Team Takes on the Case of a Young Boy From the Congo in Episode Season 1 Episode 9 “Intangibles”
Previous Post
AGENTS OF SHIELD Photos: Daisy is Determined to Rescue Simmons at Any Cost in Episode Season 5 Episode 3 “A Life Spent”