Titled “The Team” the typically terse log-lines for this one run as follows:

“The Team” – Agent Daisy Johnson must call upon the Secret Warriors for an inaugural mission that will leave no member unscathed, and S.H.I.E.L.D. learns more about Hive’s powers, forcing them to question everyone they trust, on “Marvel’s Agents of S.H.I.E.L.D.,” TUESDAY, APRIL 19 (9:00-10:00 p.m. EDT), on the ABC Television Network.

“The Team” was written by DJ Boyle and directed by Elodie Keene. 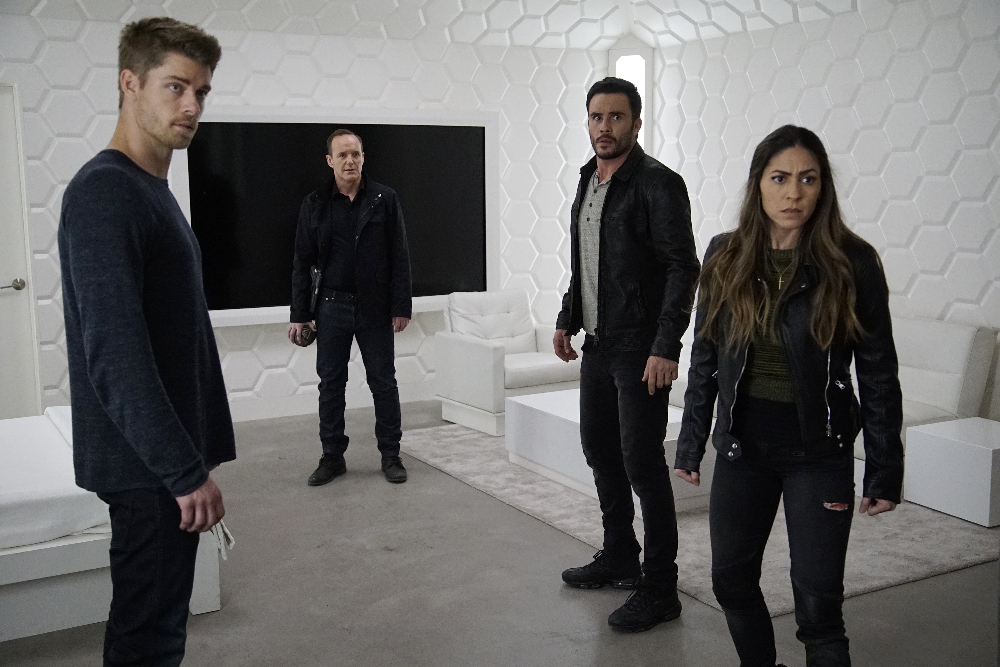 Better the Devil You Know: FOX Renews LUCIFER For Season 2