AGENT MAY’S DEADLY SECRET COULD DESTROY COULSON AND THE TEAM

Episode 4×09 “Broken Promises” — Though Coulson and May are growing closer, Coulson remains unaware of the dark secret May is hiding beneath the surface.

Meanwhile, Aida is unrelenting in her search for the Darkhold.

“Broken Promises” was written by Brent Fletcher and directed by Garry A. Brown. 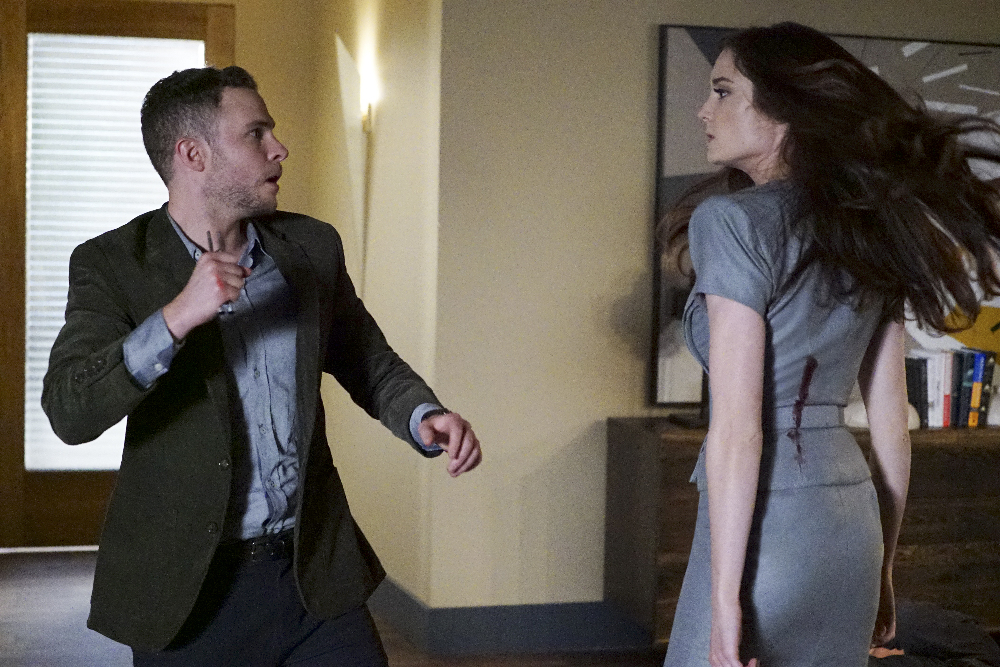 MARVEL’S AGENTS OF SHIELD: Ghost Rider is Coming to Season 4