FITZ AND SIMMONS ARE FACED WITH ONE OF THEIR GREATEST FEARS

As Fitz and Simmons race to find a way to seal the Rift, they are faced with one of their greatest fears manifested.

”The Devil Complex” was written by Matt Owens and directed by Nina Lopez-Corrado. 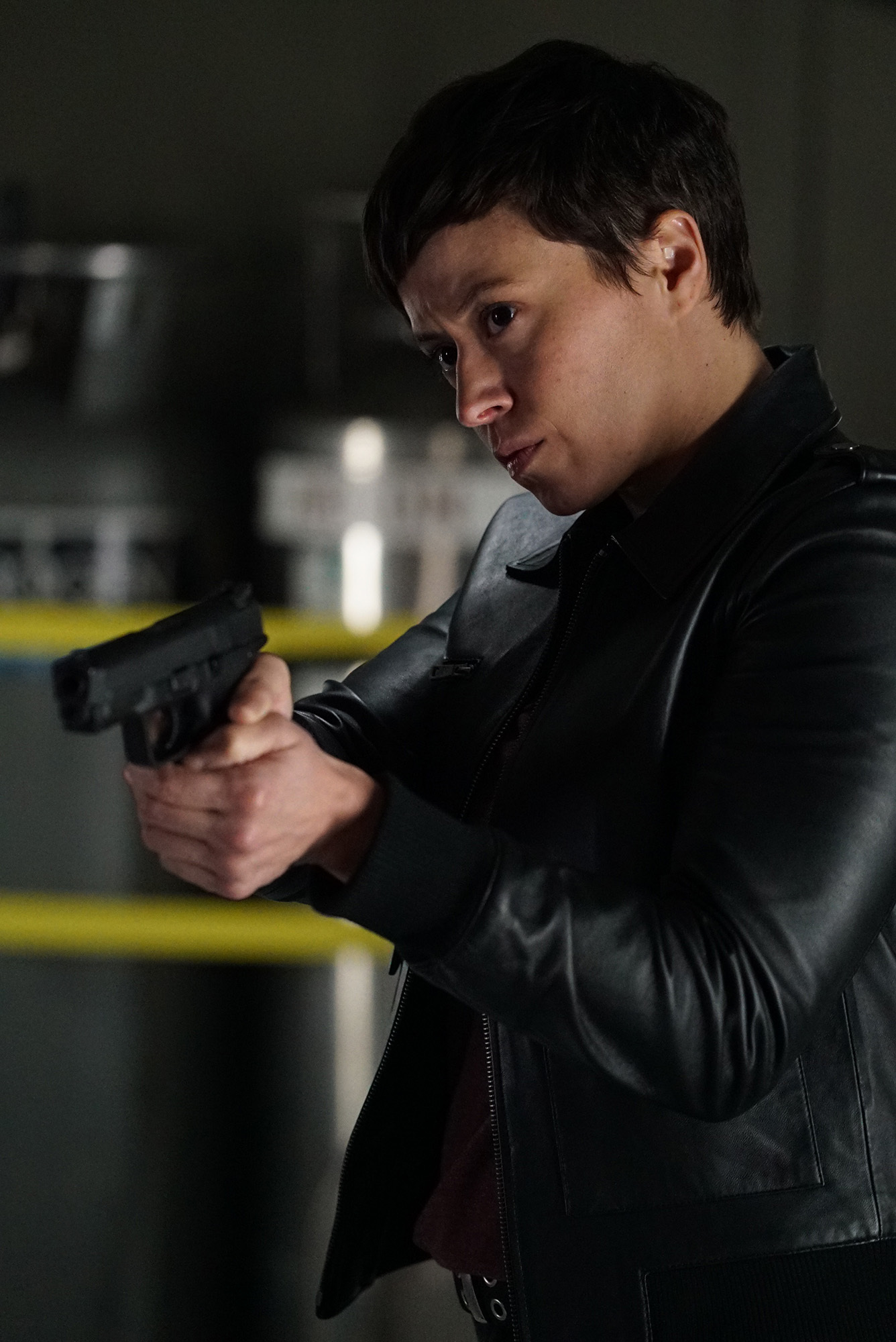