Coulson uncovers General Hale’s true agenda, and it could be the end of the world if S.H.I.E.L.D. doesn’t help her.

”Rise and Shine” was written by Iden Baghdadchi and directed by Jesse Bochco. 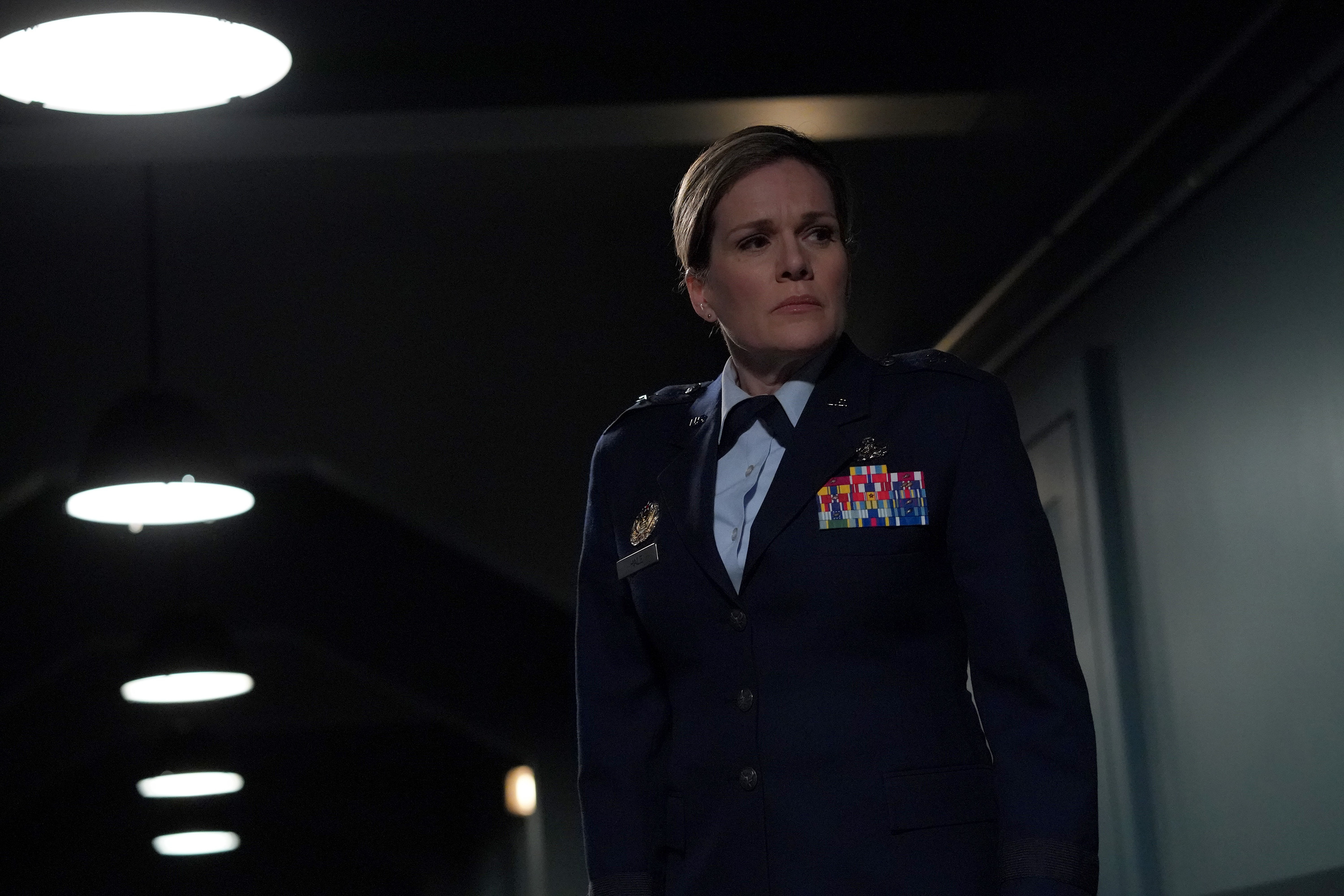