Agents of S.H.I.E.L.D. is rolling out a two hour season finale with back to back episodes “Absolution” and “Ascension” on May 17.

Marvel teases that as S.H.I.E.L.D. takes on Hive, lives will hang in the balance:

It’s a showdown a season in the making as S.H.I.E.L.D. takes on Hive, and when his master plan is finally revealed, the team must spring into action. Who will live, and who will die? Things heat up in the exciting two-hour season finale of “Marvel’s Agents of S.H.I.E.L.D.,” TUESDAY, MAY 17 (9:00-11:00 p.m. EDT) on the ABC Television Network.

We’ve got a small collection of photos from ABC (no doubt due to the spoilerific nature of the finale) to share in our gallery below.

“Ascension” was written by Jed Whedon and directed by Kevin Tancharoen. 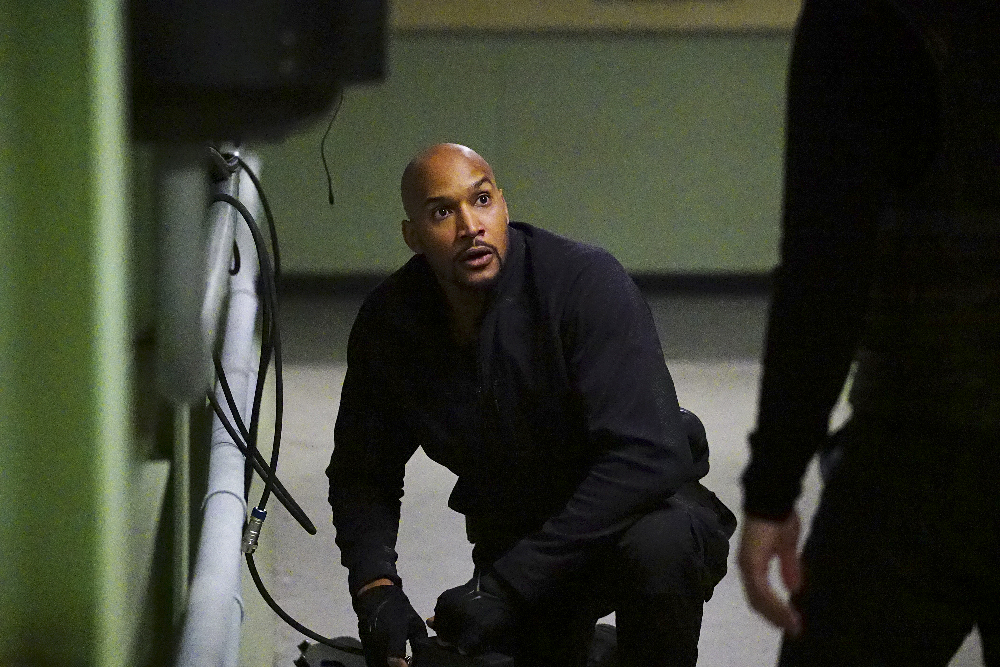 AGENTS OF SHIELD Photos: Coulson & the Team are Stranded in Outer Space in The Season 5 Premiere “Orientation”