Using her magical ability to summon animal powers, Vixen gets a lock on Darhk’s location and the team goes to war.

Gregory Smith directed the episode with story by Marc Guggenheim and teleplay by Keto Shimizu and Brian Ford Sullivan.

Catch it Wednesday Feb. 24 on the CW Network. 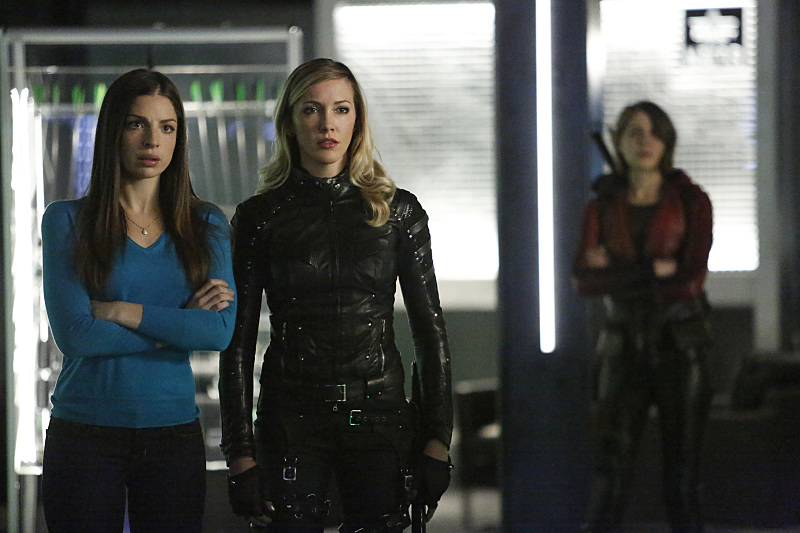