In “A.W.O.L.” Diggle (David Ramsey) is forced to learn to trust his brother Andy (guest star Eugene Byrd) when an enemy of their wartime past, an agent of the criminal organization Shadowspire, pays a visit to Star City.

However, Diggle learns more than he bargained for about their shared time at war.

Meanwhile, Oliver (Stephen Amell) has to learn a whole new way of life. 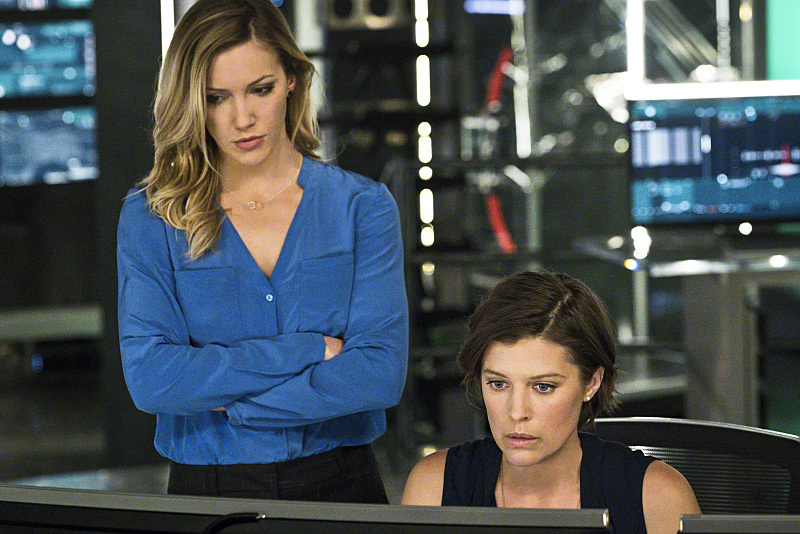 BONES Sneak Peeks: It’s First Day Back at Work in “The Donor in the Drink”