Episode 5.21 “Honor Thy Fathers” — Oliver (Stephen Amell) returns to the mayor’s office and faces one of his most pressing issues yet – the forced release of dozens of violent criminals prosecuted by Adrian Chase (Josh Segarra).

Meanwhile, a crate is delivered to Oliver’s office containing a mysterious corpse encased in concrete.

After a violent shipwreck, billionaire playboy Oliver Queen (Stephen Amell) was missing and presumed dead for five years before being discovered alive on a remote island in the North China Sea. Oliver returned home to Star City, bent on righting the wrongs of his family and fighting injustice.

Newly appointed Mayor Oliver Queen finds himself challenged as he fights on two fronts for the future of Star City. With Diggle back in the military and Thea adamant about hanging up her hood as Speedy, Team Green Arrow is down to just Oliver and Felicity – but they’re no longer the only vigilantes in town.

Green Arrow’s public defeat of Damien Darhk at the end of Season Four has inspired a new crop of masked heroes to step up and defend the city, though their painful inexperience makes them obstacles, rather than allies, in the field.

The arrival of a deadly new adversary will force Oliver to confront questions about his own legacy, both as mayor and as the Green Arrow. 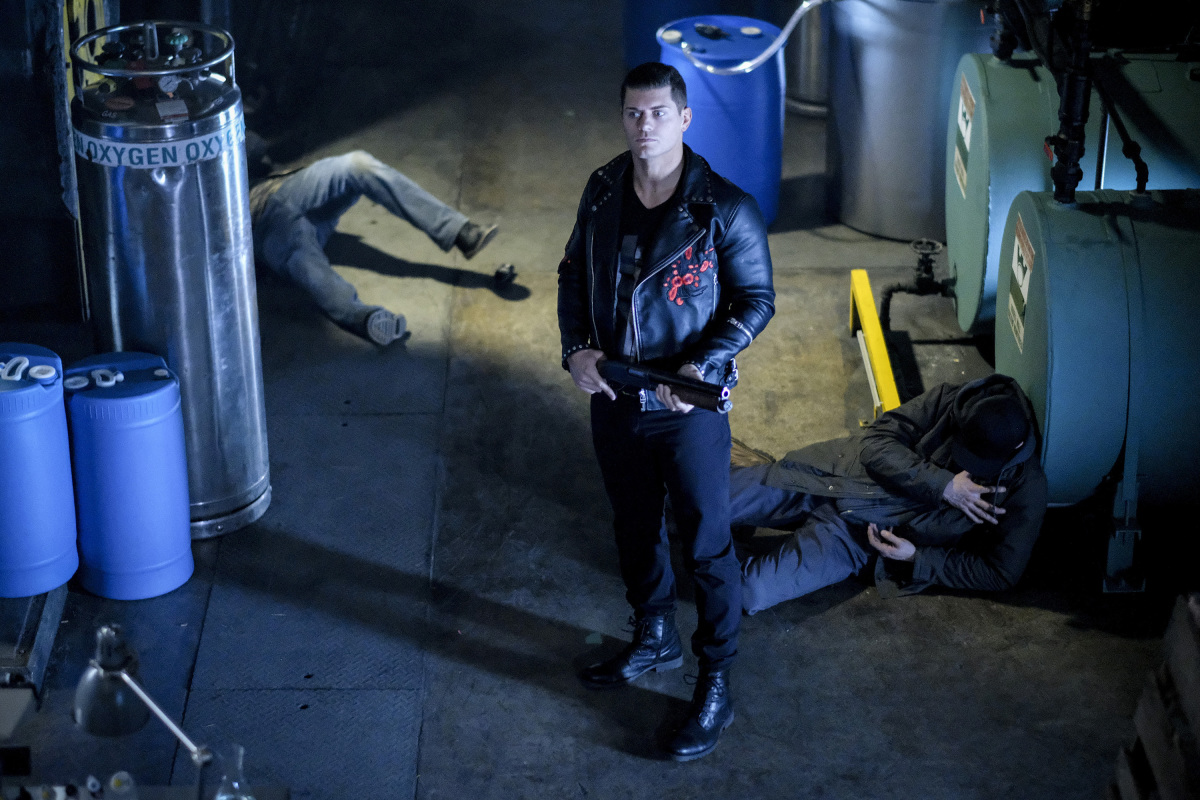