by Jennifer Griffin
It’s definitely a case of saving the best for last where The Blacklist is concerned this season. Following on from a tense collection of episodes culminating in Liz’s (Megan Boone) supposed death (we’ve still got some pretty big suspicions about Mr Kaplan’s involvement in events leading up to the incident, and a good working theory... Read More

It’s definitely a case of saving the best for last where The Blacklist is concerned this season.

Following on from a tense collection of episodes culminating in Liz’s (Megan Boone) supposed death (we’ve still got some pretty big suspicions about Mr Kaplan’s involvement in events leading up to the incident, and a good working theory about the possibility of a fake-out designed to protect Liz by forcibly removing her from Red’s sphere of influence/protection, because let’s face it; when it comes to protecting those he loves, Red doesn’t exactly have the best track record), Solomon returns in a two-part story-line starting Thursday.

Titled “Alexander Kirk,” NBC teases that the FBI task force’s hunt for revenge nears its endgame. But as Reddington (James Spader) and the team close in on the mysterious arch-criminal responsible for Liz’s death, they’re forced to operate outside their comfort zone — and outside the law — in order to take down their enemy once and for all.

Meanwhile, in the concluding episode the following week, we hear that as Red and the task force close in on the person responsible for Liz’s death, a shocking betrayal leaves them racing to save one of their own.

This week, NBC have provided us with a slew of photos from the upcoming installments. Catch them in our gallery below. 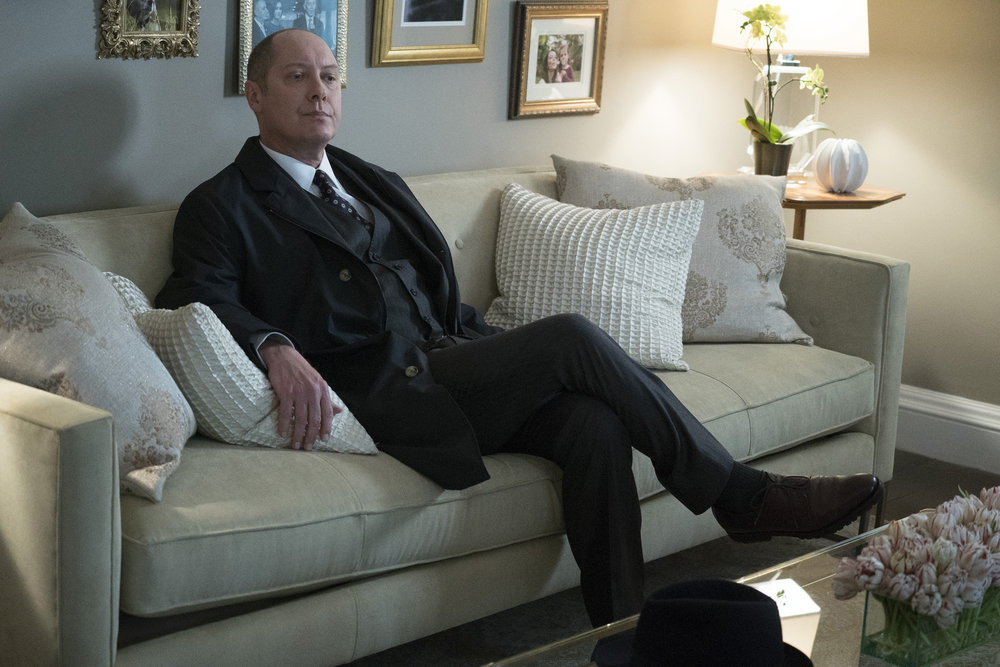 BLINDSPOT: The Team Come to the Rescue of a Young Autistic Girl in “Swift Hardhearted Stone”
Previous Post
AGENTS OF SHIELD: The Kree are Coming in “Failed Experiments”