While we’re idling away the days until The Blacklist’s season 4 premiere, we’ve been doing some speculation based on these new photos and the latest loglines for episode 4×02 “Mato.”

Last season we learned that the man behind the pursuit of Liz was none other than Alexander Kirk, another name on Red’s blacklist. However the waters were muddied when it was revealed that Liz had faked her death with the help of Mr Kaplan, and was preparing to begin her life anew with Tom and baby Agnes.

Those dreams were shattered when Kirk tracked and abducted Liz, leaving Red feeling betrayed by those closest to him, and deeply anxious for Liz’s welfare.

However, the biggest surprise came in the closing moments of the finale, when Kirk professed to be Liz’s father.

We know that the premiere episode will see Red (James Spader), now fully in possession of the information he needs to track and locate Liz (Megan Boone), doing just that.

Red won’t rest until Alexander Kirk, the man responsible for so much of Liz’s suffering last season, is finally brought down.

However, simply finding and eliminating Kirk won’t nix the seeds of doubt that have started to germinate in Liz’s mind. The question remains. What ‘info’ on Red, and on her own background, could Kirk possibly give to Liz to make her doubt Red at this point? Our guess is that it’s got to be something really big, and that it involves the intersection of Liz and Red’s shared past. Who was Red Reddington to Liz’s family?

Additionally, this story-point doesn’t look like it’s going to be wrapped up in a single episode either. NBC’s latest loglines for  Sept. 29th’s “Mato” reveal that Liz will struggle to decide if Kirk is trustworthy — while Red enlists Tom (Ryan Eggold) and the Task Force to help track a notorious bounty hunter who may know Kirk’s next move.

Alexander Kirk may be a force to be reckoned with for some time to come. We’re wondering if his presence will definitively answer a question that has divided the fandom from the very first episode. Is Red Liz’s father? And if he’s not, will this storyline tell us who is? (Come on, guys, the show is in its fourth season!)

While we can’t say just yet where the series will take Liz and her Daddy issues, we can tell you that episode 4×03 “Miles McGrath will begin to peel back some of those onion layers.

Meanwhile, it’s been a while since we’ve had a villain who could truly test Red to the core in this way, and we’re kind of excited to see the on-screen results of pulling on this particular thread.

In the meantime, we’ve got our weekly photo collection from the episode, along with a tense new trailer for episode 2×02 “Mato” for you below. 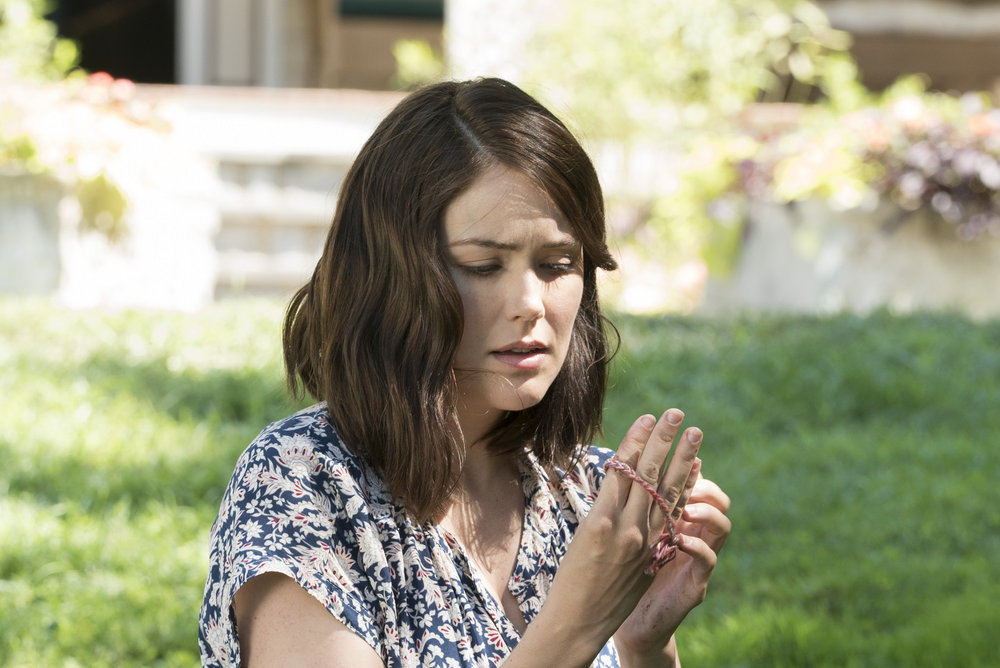