by Jennifer Griffin
THE BLACKLIST: REDEMPTION “BOREALIS 301”   TOM AND SOLOMON GO UNDERCOVER Episode 1×05 “Borealis 301” — On the hunt for a ring of ruthless thieves who steal classified material, Tom (Ryan Eggold) and Mr. Solomon (Edi Gathegi) must go undercover on an international flight they believe will be hijacked. Howard (Terry O’Quinn) urges Tom to... Read More

Episode 1×05 “Borealis 301” — On the hunt for a ring of ruthless thieves who steal classified material, Tom (Ryan Eggold) and Mr. Solomon (Edi Gathegi) must go undercover on an international flight they believe will be hijacked.

About The Blacklist: Redemption

In this new spinoff from NBC’s The Blacklist, the world’s most elusive criminals from Red’s infamous list come together to form an elite mercenary team as they try to regain their self-worth after a lifetime of inflicting damage on the world. Seeking redemption for their past transgressions, this new group solves problems governments don’t dare touch.

Along with highly skilled members Nez Rowan (Tawny Cypress) and hacker Dumont (Adrian Martinez), they will undertake seemingly impossible missions — all in the hopes of repairing their damaged souls.

The Blacklist: Redemption was created by Bokenkamp, Eisendrath, Lukas Reiter and J.R. Orci. 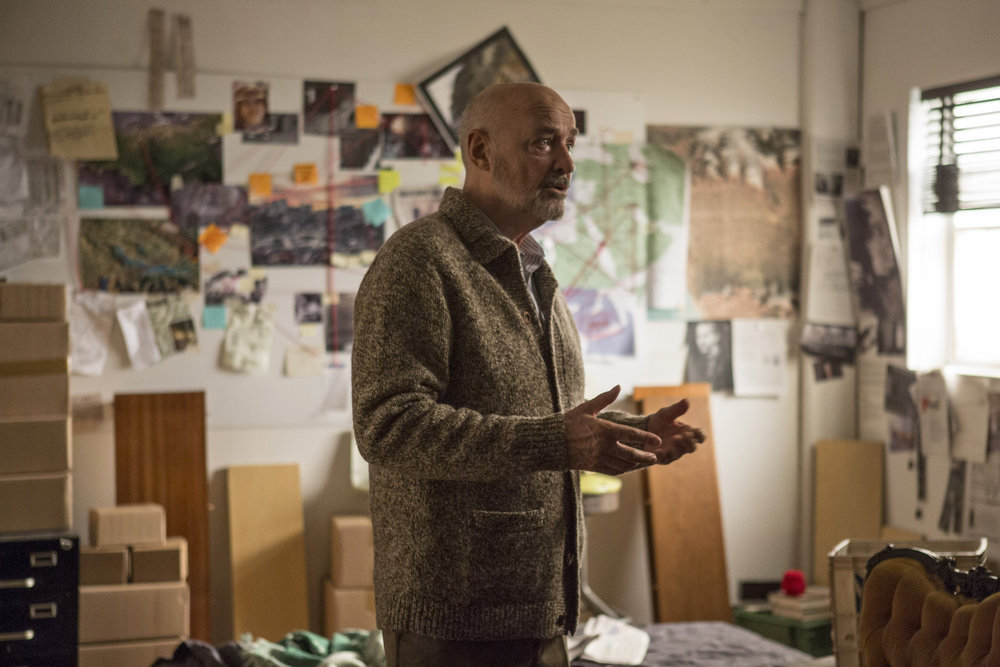