Jane, Kurt and the gang will uncover a reckless experiment on NBC Blindspot’s March 7th installment.

The episode, titled “Scientists Hollow Future” (an anagram for ‘follow these instructions’) will see the team exposing a sinister plot after a disturbed Iraq War vet shoots up a military base.

As Jane (Jaimie Alexander) and Weller (Sullivan Stapleton) race to stop a single-minded scientist, Jane will recall her own mysterious military past and contemplates a new relationship with Oscar (guest star Francois Arnaud).

But if you can’t wait that long for more scoop, there’s always these newly released episode stills in our gallery below. 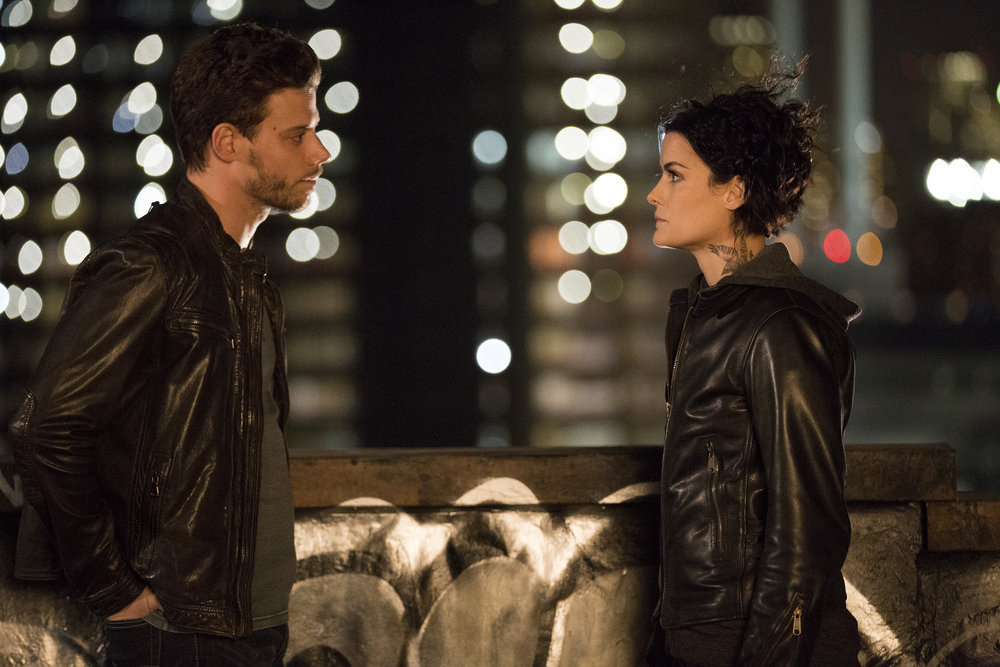