A tattoo puts the team in danger when a deadly disease is released inside the FBI. 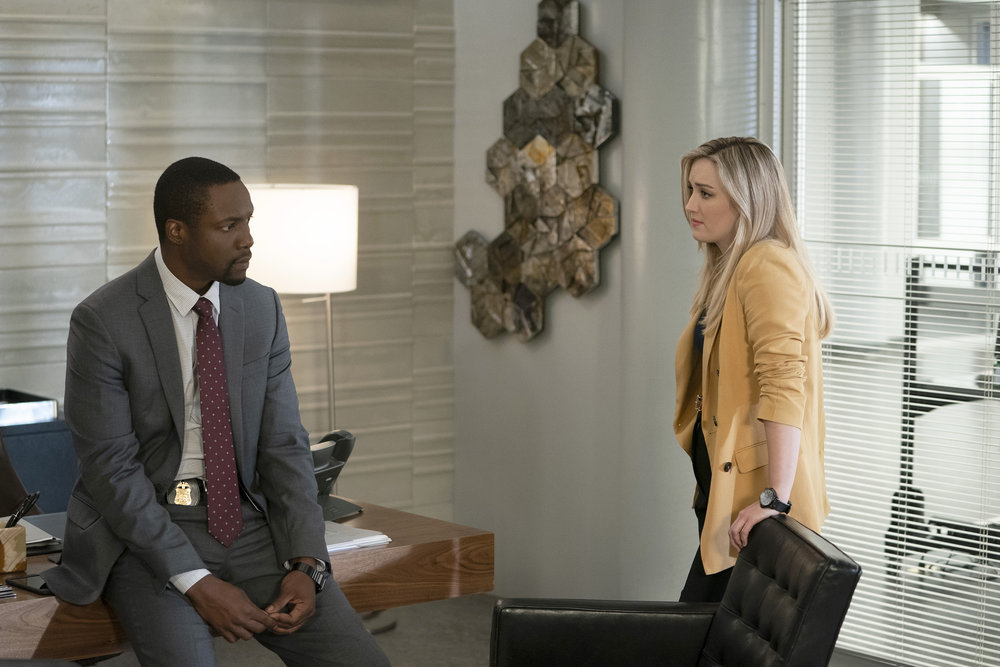 THIS IS US "Kamsahamnida" Sneak Peeks