Blindspot Episode 5×01 “I Came to Sleigh”

In the season premiere, Jane (Jaimie Alexander) tries to pick up the pieces after the explosive finale in Iceland.

She gets a strange message from an unknown ally that allows her to mount a rescue mission to free Rich Dotcom (Ennis Esmer) from a CIA black-site…but she’ll need the help of her old rival Sho Akhtar (Guest Star Ajay Naidu). 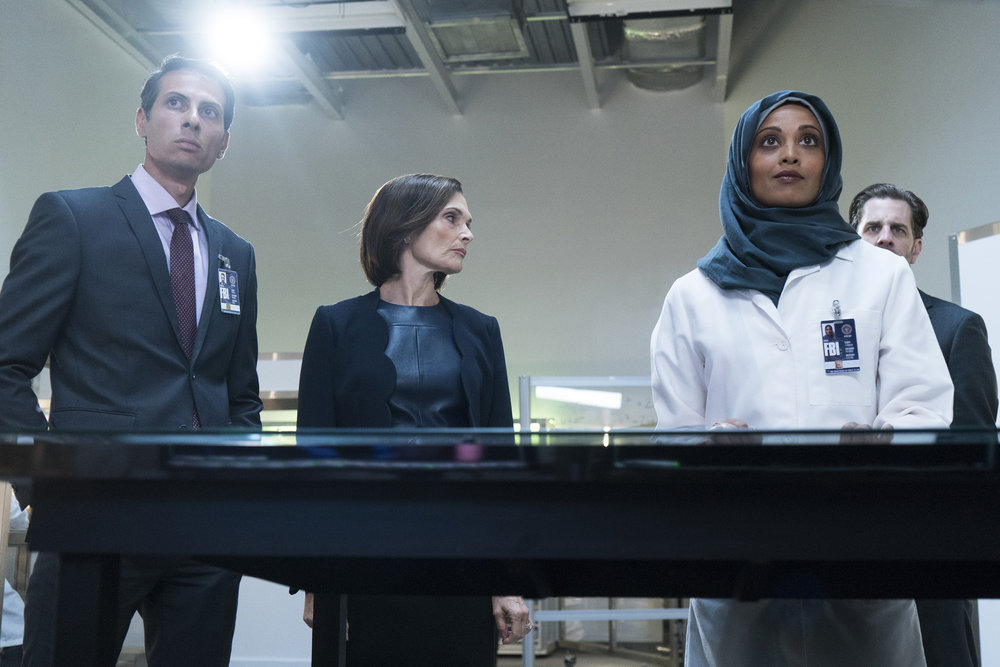 THE FLASH Review: "So Long and Goodnight"