With the surviving members of the team captured and held in FBI custody, Madeline and Ivy are in the final stages of their plan, but a few unlikely allies come out from the woodwork, trying to stop her before it’s too late.

As Ivy races to retrieve the devastating stash of ZIP bombs, but the remaining members of the team must rely on the help of a longtime thorn in their side, the very unstable genius Kathy Gustofson. 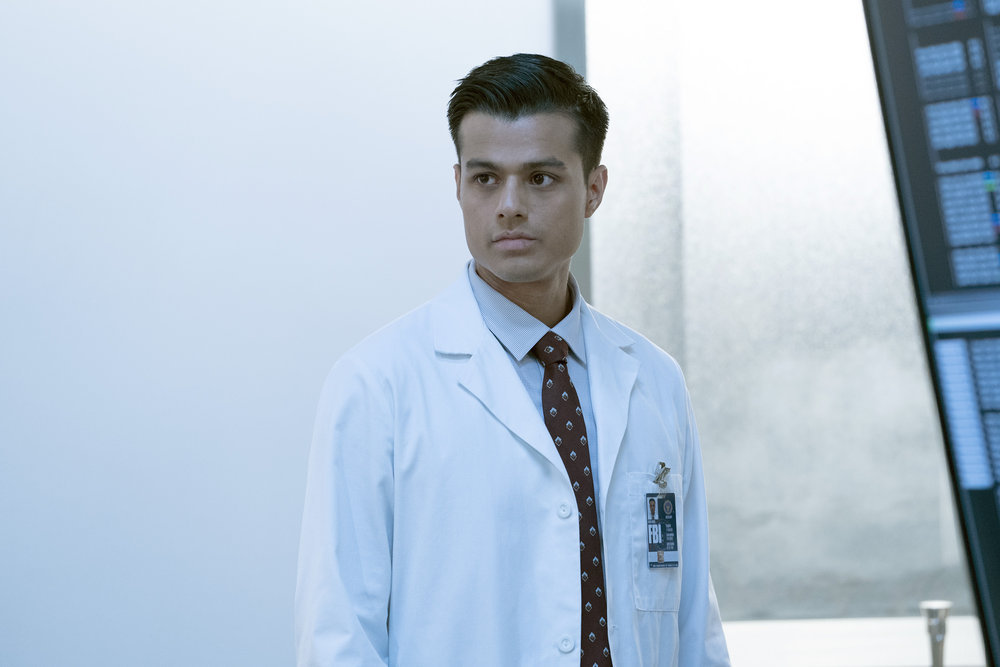