ABC’s sexy Blood and Oil kicks off on Sunday Sept. 27, and if you’re looking for a replacement for the drama, plotting and sheer glamor of Revenge (gone but never forgotten) this one may be just what you’re looking for.

The series focuses on Billy and Cody Lefever, young newlyweds with dreams bigger than their working-class upbringing.

Following the largest oil discovery in American history, they pack up and move from their small city to the boomtown of Rock Springs, North Dakota, where a millionaire is made every day.

Intent on tapping into this explosion of wealth, they set out to start their own business, which they’ve financed with every penny to their name.

After a rough start, Billy becomes increasingly eager to cash in on this modern day gold rush. When he tries his hand in the oil business, he crosses paths with the baron of the Bakken, Hap Briggs and his equally powerful wife, Carla, as they embark on expanding their empire into new territory.

But tangling with titans is not for the faint of heart and when Billy bets big, it causes Cody to question his intentions, and ultimately their marriage. 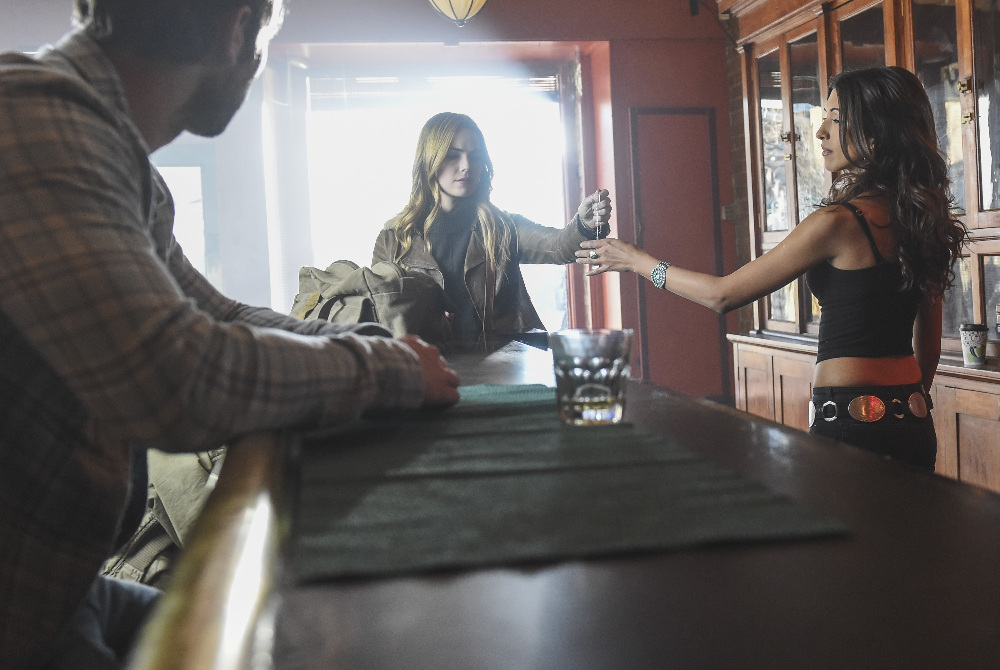