Home BONES 11.14 “The Last Shot at a Second Chance” Photos

The Jeffersonian investigates the murder of a convicted felon who had been released to a halfway house, but disappeared, and a suspect in the case has ties to Booth in Bones’ upcoming May 5 installment.

Meanwhile, for those of you wondering if Brennan’s previous jaw-cracking punch of a ‘Meninist’ suspect would land her in hot water, then the answer is yes.

The episode will see our girl testifying at an FBI hearing about the circumstances regarding her assault of ‘an unarmed suspect’ with the outcome of the hearing potentially leading to her suspension, which in turn would prevent her from working with the FBI.

Bones EP Michael Peterson recently teased the episode as a big one for beleaguered couple Hodgins and Angela.

“Episode 14 is going to be a big episode as far as Hodgins and Angela are concerned, and where they’re going,” the Bones boss said in a recent ScreenSpy interview.

“There’s a sort of crucible moment for Angela. We introduced this character at the beginning of the season, her photographer/mentor. It’s sort of this glimpse into this other life that she could have had, if she had taken off and been more the artist. It’s going to be tough on everybody. There’s going to be temptations for Angela, and temptations for Hodgins. Hopefully we’ll do it all in the correct way. It’s not an issue that’s going to be resolved easily.”

“The Last Shot at a Second Chance” episode of Bones airs Thursday, May 5 (8:00-9:00 PM ET/PT) on FOX, but if you can’t wait that long, we’ve got a collection of photos to share in our gallery below.

BONES: "The Last Shot at a Second Chance" 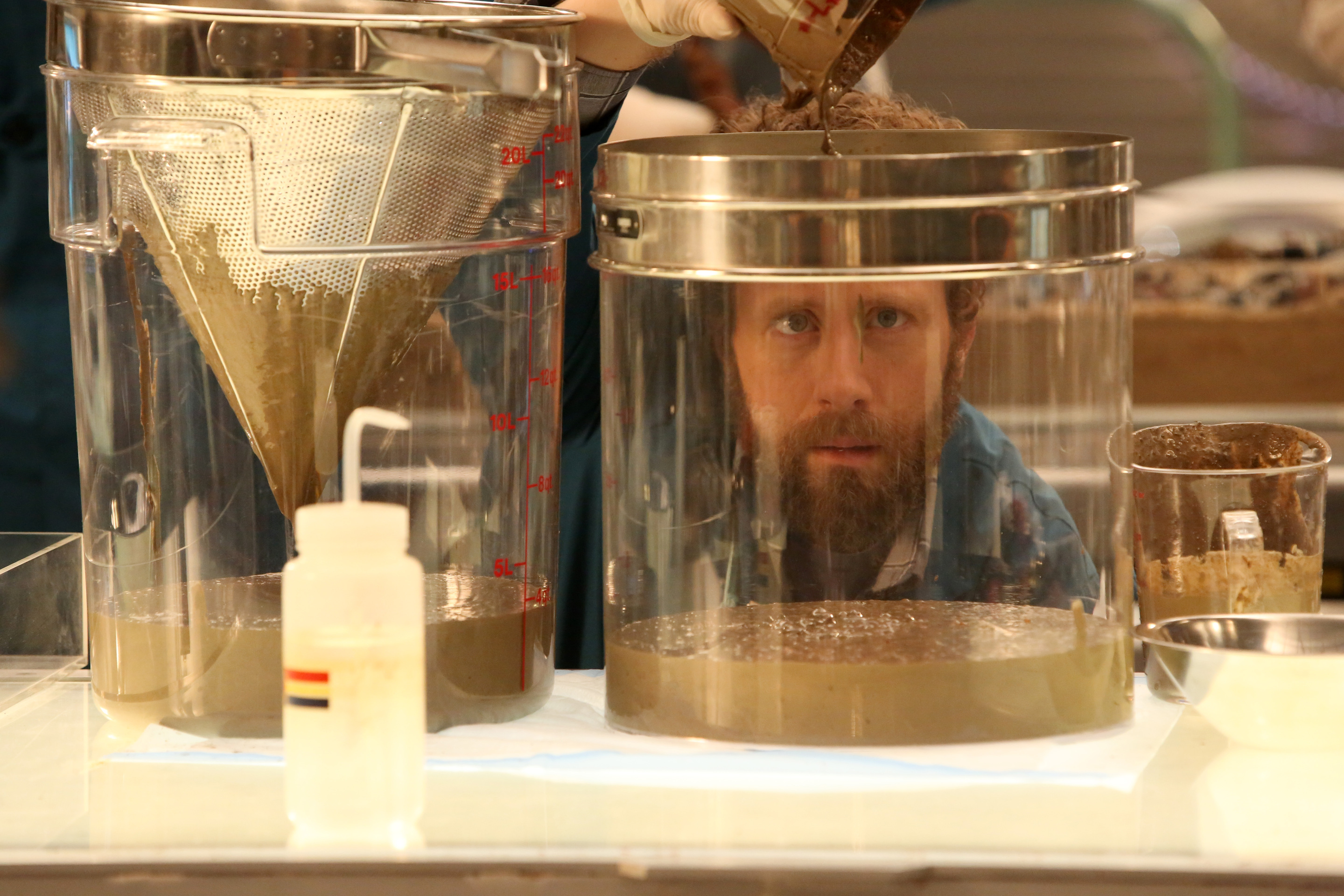