BONES Season 11 Episode 20 “The Stiff in the Cliff” Photos

When the remains of famous billionaire explorer Henry Charles are found in Antarctica, the high profile case is brought to Brennan and Booth to determine if his death was a murder in Bones‘ June 28 instalment.

In “The Stiff in the Cliff” the Jeffersonian team confirms he was killed when he went missing ten years ago on an expedition, but the timeframe puts the Jeffersonian’s Dr. Clark Edison (guest star Eugene Byrd), who was with Charles for the expedition, on the short list of suspects.

Meanwhile, Cam’s sister comes into town to help with wedding plans and old family friction comes into the picture.

Catch first look photos from the episode in our gallery below.

BONES "The Stiff in the Cliff" 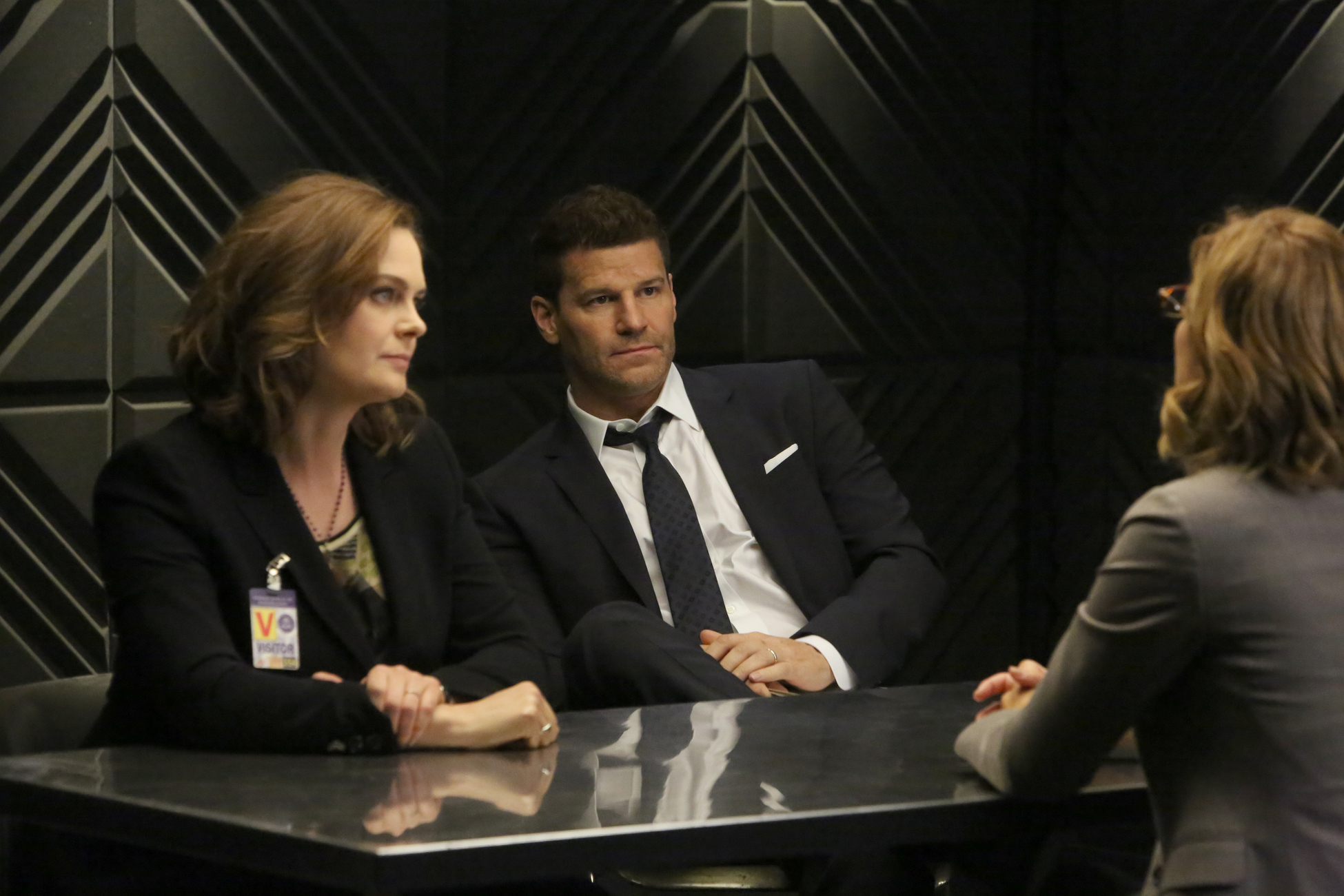 WAYWARD PINES: The Town Debates Strategy to its Own Detriment in "Exit Strategy"