BONES Season 11 Episode 21 PHOTOS “The Jewel in the Crown”

Bones is getting a little exotic in its July 14th episode with a tale of French aristocrats in exile, jewel thieves and even a haunting!

“The Jewel in the Crown” will see the team investigating a body discovered at a glass recycling plant, pin-cushioned by glass shards.

However, when one of those shards turns out to be a diamond lodged in the victim’s jaw, the case begins to take a mysterious twist.

Enter French Inspector Rousseau (guest star Seb Roche), who is sure he not only knows the identity of the victim, but her murderer too. But is Rousseau telling all he knows?

Meanwhile, Hodgins is sure he’s the only one in the lab who is detecting the micro tremors of an impending earthquake until Daisy suggests the answer might lie on another plane entirely.

And when Booth suffers a temporary illness, Brennan discovers she must battle with him to admit his frailty and visit a doctor.

BONES: "The Jewel in the Crown" 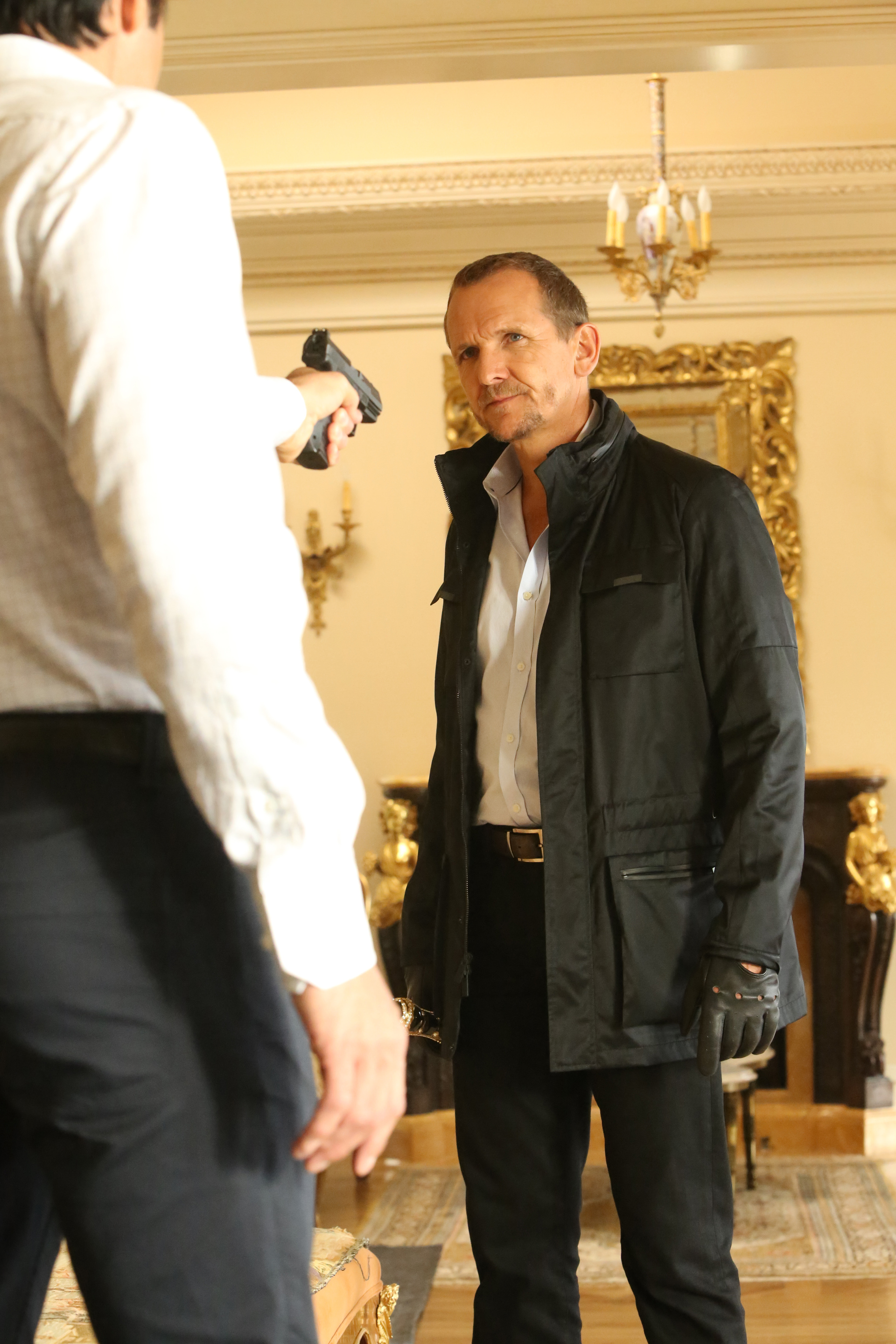