BONES “THE DAY IN THE LIFE”

In the series’ penultimate episode, each leading character’s final story begins to unfold. Brennan testifies for Zach in trial, Angela reveals some big news, while Aubrey and Jessica come to terms about their future together. All the while, the team discovers Kovac has escaped, leaving Booth in a race against the clock to protect himself and those closest to him from what may be Kovac’s most dangerous plan yet.

BONES: "The Day In The Life" 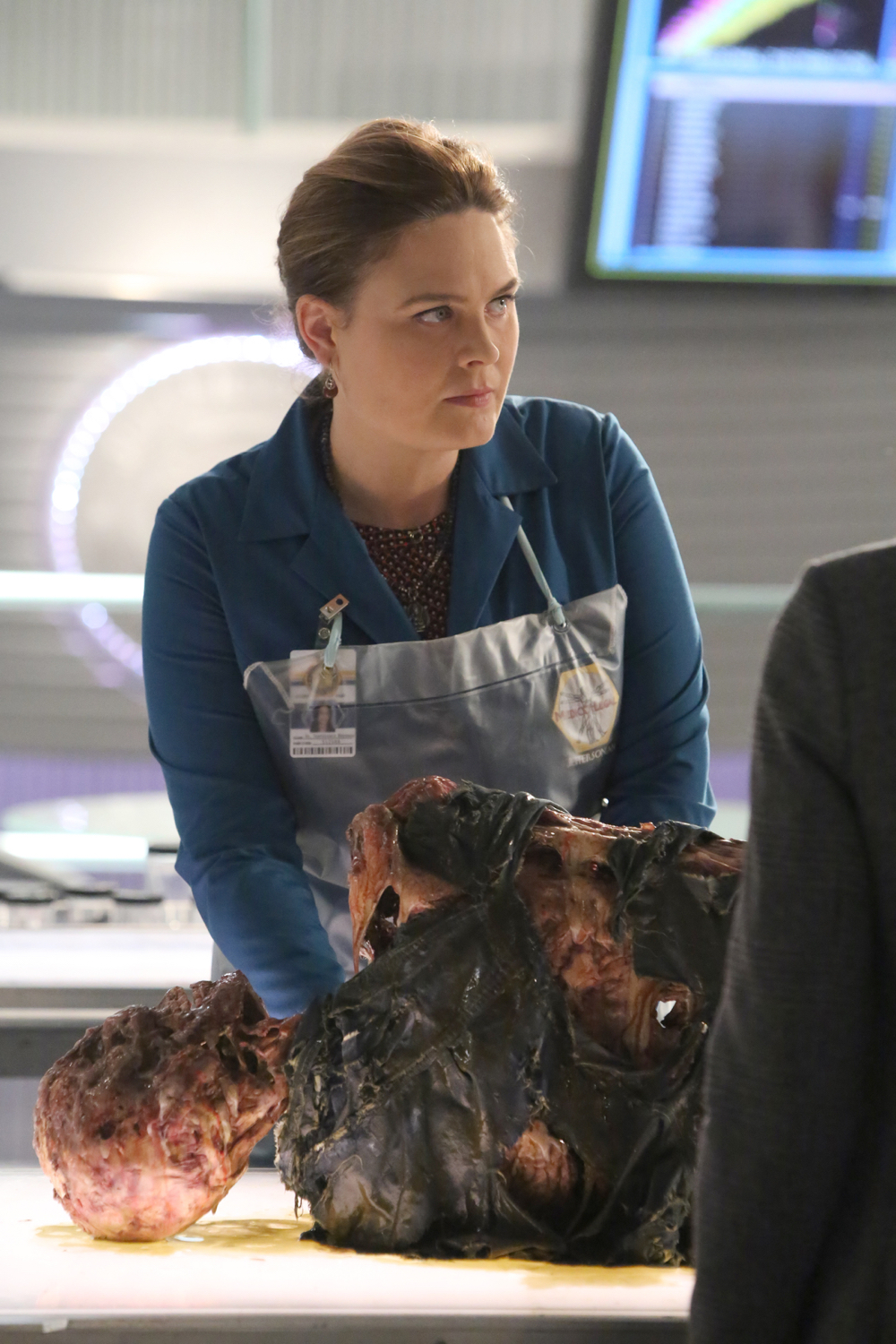