First look photos from Bones’ final episode of the season are here, and it looks like the Puppeteer is back to cause headaches — and maybe more — for the team.

FOX teases that in “The Nightmare in the Nightmare” The team will dive back into investigating a serial killer from the past, attempting to find “The Puppeteer,” who lives with his victims’ bodies before disposing of them.

Meanwhile, Brennan works through her guilt over her retirement last year, blaming herself for not stopping the serial killer earlier. However, little does she know she might be in some trouble of her own.

We’re intrigued by the presence of guest star Tim Guinee as Dr. Brandon Faulk, who appears to be counselling Brennan in one scene.

The always excellent Guinee, who can switch from cuddly to sinister in a heartbeat, and whose credits include The Good Wife, The Following and 24 would be an unusual choice as a one shot here. Just our own crazy therory, but could this be our first look at the Puppeteer? A master manipulator capable of getting under Brennan’s skin by means of a therapy session?

We honestly don’t know, but we can’t wait to find out.

In the meantime, check out Dr. Faulk in our gallery below and tweet us your thoughts. 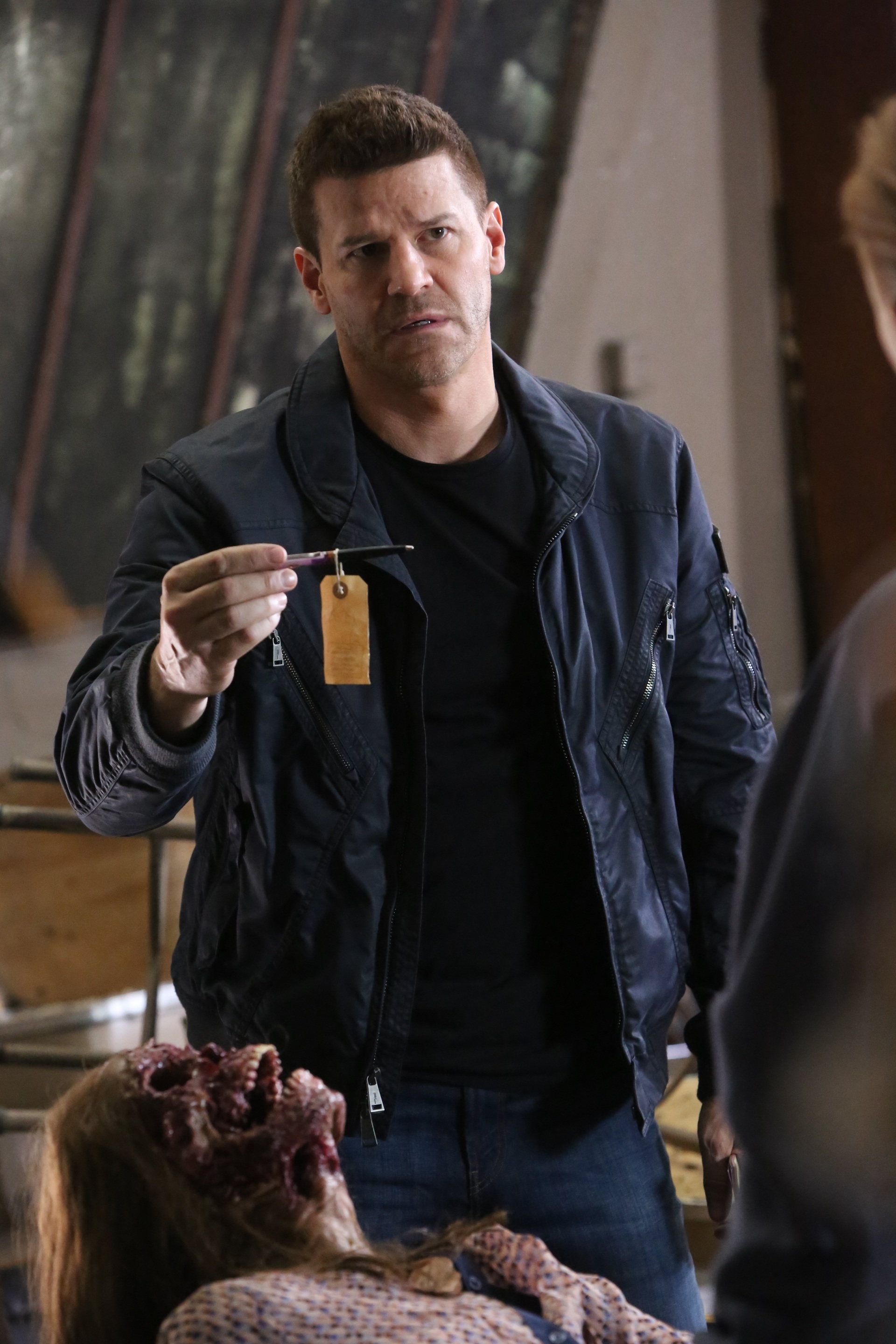