by Jennifer Griffin
BULL “BRING IT ON”   WHEN BULL ASSISTS A HIGH-POWERED ATTORNEY ON TRIAL FOR MURDER, HE TAKES ADVANTAGE OF HIS CLIENT’S PENCHANT FOR COURTROOM THEATRICS BY LETTING HIM DEFEND HIMSELF   Isaiah Washington Guest Stars as Jules Caffrey, a High-Powered Attorney   Bull Episode 1.19 “Bring It On” — When Bull assists Jules Caffrey (Isaiah... Read More

BULL “BRING IT ON”

WHEN BULL ASSISTS A HIGH-POWERED ATTORNEY ON TRIAL FOR MURDER, HE TAKES ADVANTAGE OF HIS CLIENT’S PENCHANT FOR COURTROOM THEATRICS BY LETTING HIM DEFEND HIMSELF

Bull Episode 1.19 “Bring It On” — When Bull assists Jules Caffrey (Isaiah Washington), a high-powered attorney on trial for his fiancée’s murder, he takes advantage of his client’s penchant for courtroom theatrics by letting him defend himself.

“Bring it On” was written by Simran Baidwan and directed by Doug Aarniokoski.

BULL stars Michael Weatherly as Dr. Jason Bull in a drama inspired by the early career of Dr. Phil McGraw, the founder of one of the most prolific trial consulting firms of all time. Brilliant, brash and charming, Dr. Bull is the ultimate puppet master as he combines psychology, human intuition and high tech data to learn what makes jurors, attorneys, witnesses and the accused tick.

Bull employs an enviable team of experts at Trial Analysis Corporation to shape successful narratives down to the very last detail. They include his quick-witted former brother-in-law, Benny Colón, a lawyer who acts as defense attorney in the company’s mock trials; Marissa Morgan, a cutting-edge neurolinguistics expert from the Department of Homeland Security; former NYPD detective Danny James, the firm’s tough but relatable investigator; haughty millennial hacker Cable McCrory, who is responsible for gathering cyber intelligence; and Chunk Palmer, a fashion-conscious stylist and former All-American lineman who fine tunes clients’ appearances for trial. In high-stakes trials, Bull’s combination of remarkable insight into human nature, three Ph.D.’s and a top-notch staff creates winning strategies that tip the scales of justice in his clients’ favor.

BULL "Bring It On" 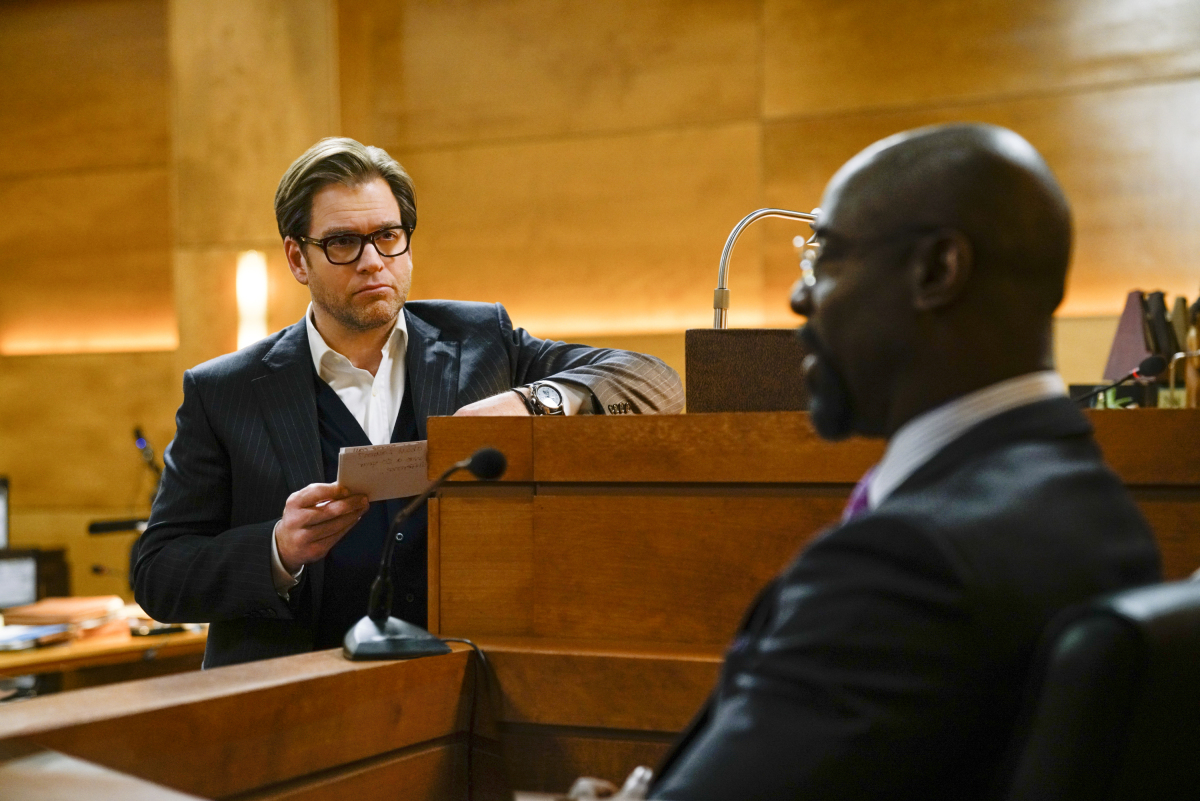 SEAL TEAM, SWAT and BULL Among Latest Renewals By CBS