A SERIES OF ACCIDENTS TURNS SUSPICIOUS

Chicago Fire Episode 5×17 “Babies and Fools” — When similar car accidents uncover the fact that someone may be targeting innocent people, a determined Dawson (Monica Raymund) takes matters into her own hands to help push things along.

Severide (Taylor Kinney) does everything he can to make Anna (guest star Charlotte Sullivan) feel welcome in her new Chicago surroundings.

Herrmann (David Eigenberg), Kidd (Miranda Rae Mayo) and Dawson decide to have Molly’s included as a stop in this year’s pub crawl, despite strong concerns from Otis (Yuri Sardarov), who may have his own reasons for standing alone.

Meanwhile, Casey (Jesse Spencer) tends to his Alderman’s duties when a persistent constituent asks for his help in resolving an issue.

From Emmy Award-winning executive producer Dick Wolf (Law & Order brand) and creators Derek Haas and Michael Brandt, the writing team behind 3:10 to Yuma, comes season five of the high-octane drama Chicago Fire, — an edge-of-your- seat view into the lives of everyday heroes committed to one of America’s noblest professions. The firefighters, rescue squad, and paramedics of Chicago Firehouse 51 risk their lives week in and week out to save and protect the citizens of their incredible city.

This is an extended family and everyone inside Firehouse 51 knows no other way than to lay it all on the line for each other. Lt. Matthew Casey (Jesse Spencer) leads the Truck Company and brash Lt. Kelly Severide (Taylor Kinney) runs the Rescue Squad.

Chicago Fire is produced by Universal Television and Wolf Entertainment. 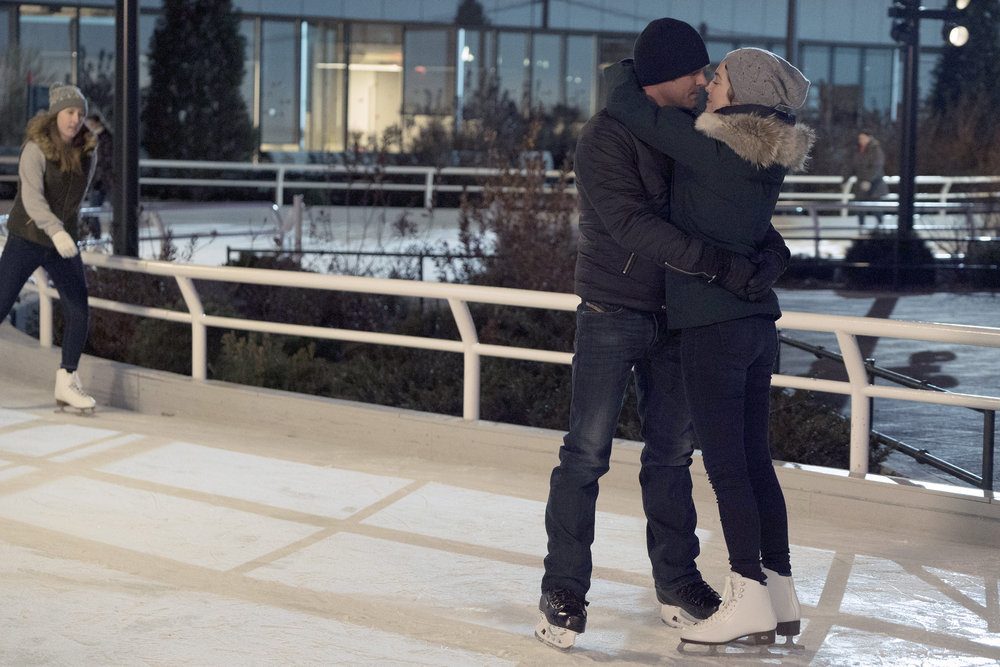