“Episode 5×18 “Take a Knee” — Casey (Jesse Spencer) discovers a new crack house on the block that is harboring a female junkie and goes to extreme measures to remedy the situation.

Dawson (Monica Raymund) and Brett (Kara Killmer) get assigned a new trainee (guest star Will Kiley) for the shift and the newbie gets the two in trouble when he surprises them during a harrowing call.

Meanwhile, Severide (Taylor Kinney) gets an unexpected visit from his father, Benny (Treat Williams), and Herrmann (David Eigenberg) deals with family issues when his son Lee Henry (guest star David VonKampen) gets into trouble at school.

From Emmy Award-winning executive producer Dick Wolf (Law & Order brand) and creators Derek Haas and Michael Brandt, the writing team behind 3:10 to Yuma, comes season five of the high-octane drama Chicago Fire, — an edge-of-your- seat view into the lives of everyday heroes committed to one of America’s noblest professions.

The firefighters, rescue squad, and paramedics of Chicago Firehouse 51 risk their lives week in and week out to save and protect the citizens of their incredible city. This is an extended family and everyone inside Firehouse 51 knows no other way than to lay it all on the line for each other. Lt. Matthew Casey (Jesse Spencer) leads the Truck Company and brash Lt. Kelly Severide (Taylor Kinney) runs the Rescue Squad.

Chicago Fire is produced by Universal Television and Wolf Entertainment. 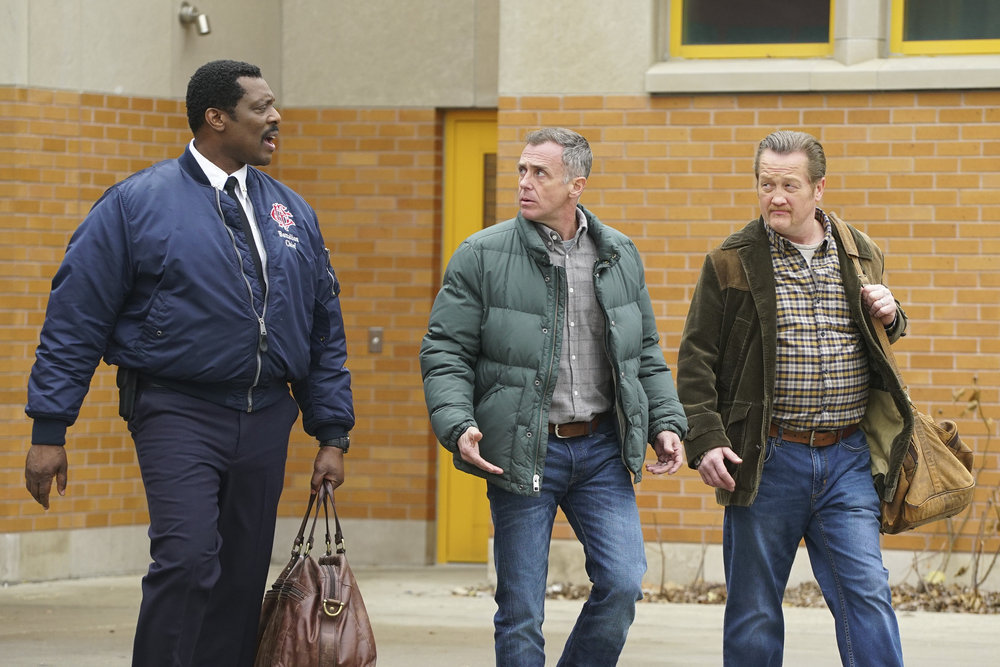 LUCIFER is Back and His Parent Problems are Only Just Beginning