Chicago Fire Episode 8×14 “Shut it Down”

A series of mysterious gas leaks has members of Firehouse 51 puzzled and spread thin. Brett’s conflicted when her birth mother gets serious about tracking her down.

Mouch bites off more than he can chew. 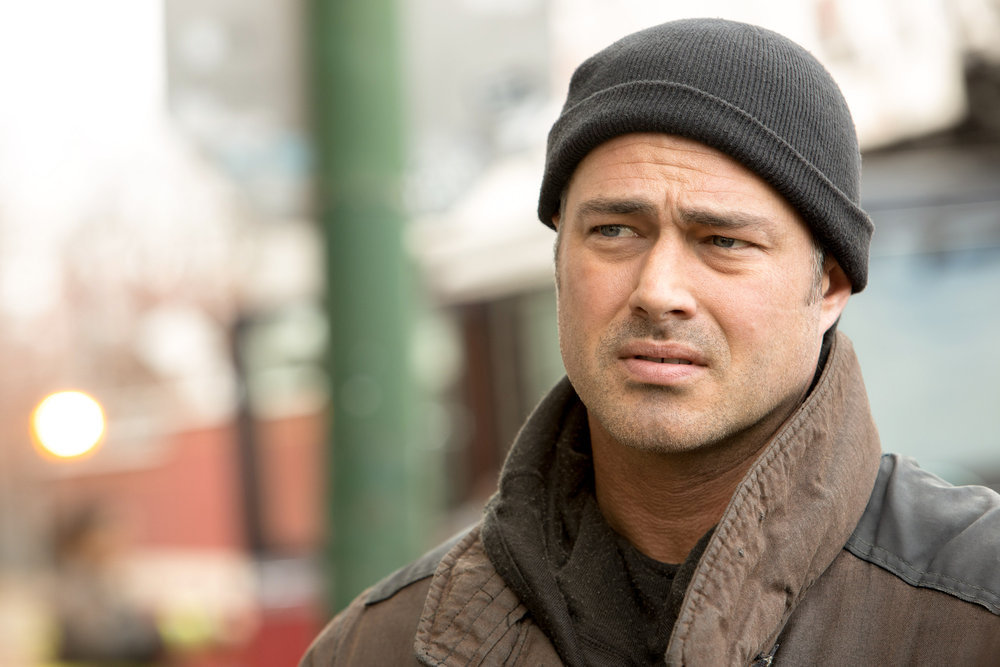