In the season 9 premiere, Firehouse 51 welcomes a new member to the team, whose presence could provide some complications.

Boden sees great potential in Kidd and proposes an idea that could have lasting repercussions. 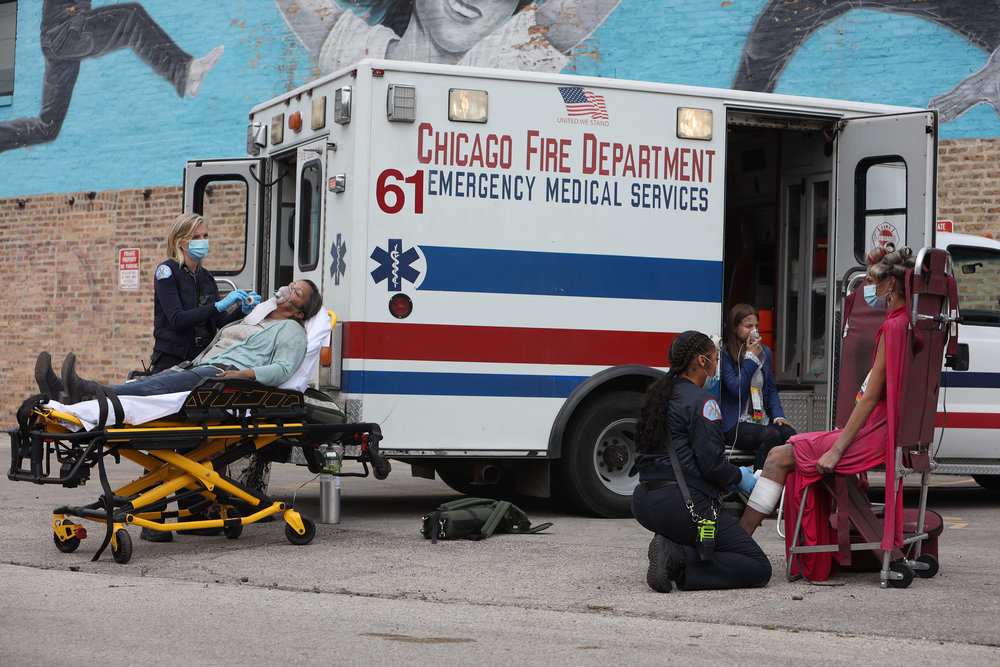