CHICAGO FIRE “LAW OF THE JUNGLE”

THE FRIENDSHIP BETWEEN CASEY AND SEVERIDE CONTINUES TO BE TESTED

Episode 6×11 “Law of the Jungle” — After responding to a time-sensitive rescue, Casey (Jesse Spencer) and Severide (Taylor Kinney) don’t see eye to eye on the best course of action.

Herrmann (David Eigenberg) struggles to entertain his daughter on “bring your child to work day.”

Brett (Kara Killmer) is joined by a surprise guest during a spa getaway, courtesy of Dawson (Monica Raymund), while Kidd’s (Miranda Rae Mayo) social life gets a boost.

CHICAGO FIRE -- "Law of the Jungle" 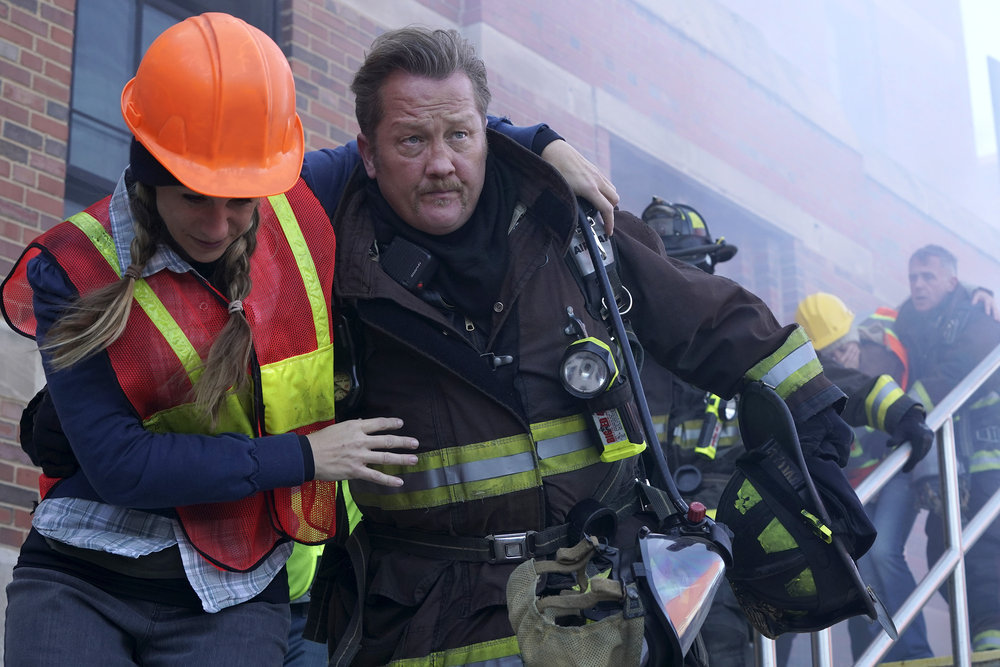