by Jennifer Griffin
AN ACCIDENT AT THE SITE OF THE CHICAGO MARATHON LAUNCHES CHICAGO MED PERSONNEL WHO ARE ON THE SCENE INTO ACTION A car accident that occurs at the Chicago Marathon leaves a victim in critical condition and tests the mettle of Dr. Halstead (Nick Gehlfuss), April (Yaya DaCosta) and her fourth-year medical resident brother Noah (guest... Read More

A car accident that occurs at the Chicago Marathon leaves a victim in critical condition and tests the mettle of Dr. Halstead (Nick Gehlfuss), April (Yaya DaCosta) and her fourth-year medical resident brother Noah (guest star Roland Buck III), who must perform a difficult procedure in the field.

A mother brings in her 8-year-old girl experiencing a sudden hearing loss and Dr. Manning (Torrey DeVitto) is left to tend to the case, which takes a complicated turn. Dr. Choi (Brian Tee) deals with Olga (guest star Betty Buckley), a woman who is malnourished, prompting him to bring in Dr. Charles (Oliver Platt) to help assess the case. 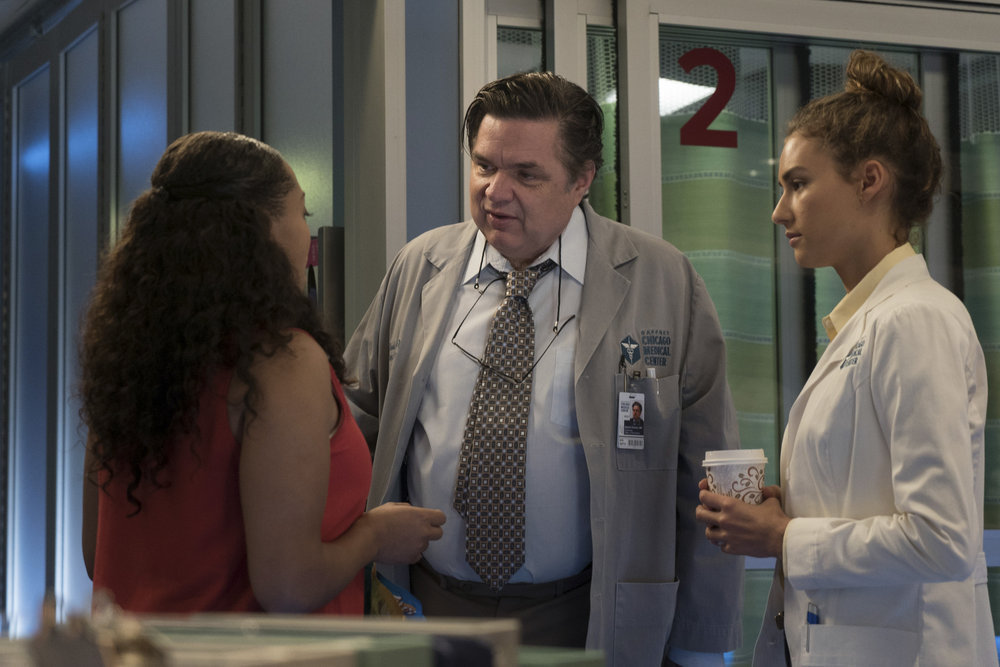