CHICAGO MED Season 4 Episode 1 “Be My Better Half” Photos

Chicago Med returns to our screens on Sept. 26 as the first show in a block devoted entirely to the Chicago franchise.

Chicago Med’s season 4 premiere “Be My Better Half” kicks off proceedings at 8 pm, followed by Chicago Fire, and finishing with Chicago PD at 10 p.m.

First look photos from all 3 premieres have just dropped, so be sure to catch them here and here, and below.

Goodwin finds herself quickly clashing with the new hospital COO Gwen Garrett (guest star Heather Headley) while April questions whether or not Ethan’s sister, Emily, is using again. Dr. Charles deals with his past actions.

CHICAGO MED "Be My Better Half" Episode 4x01 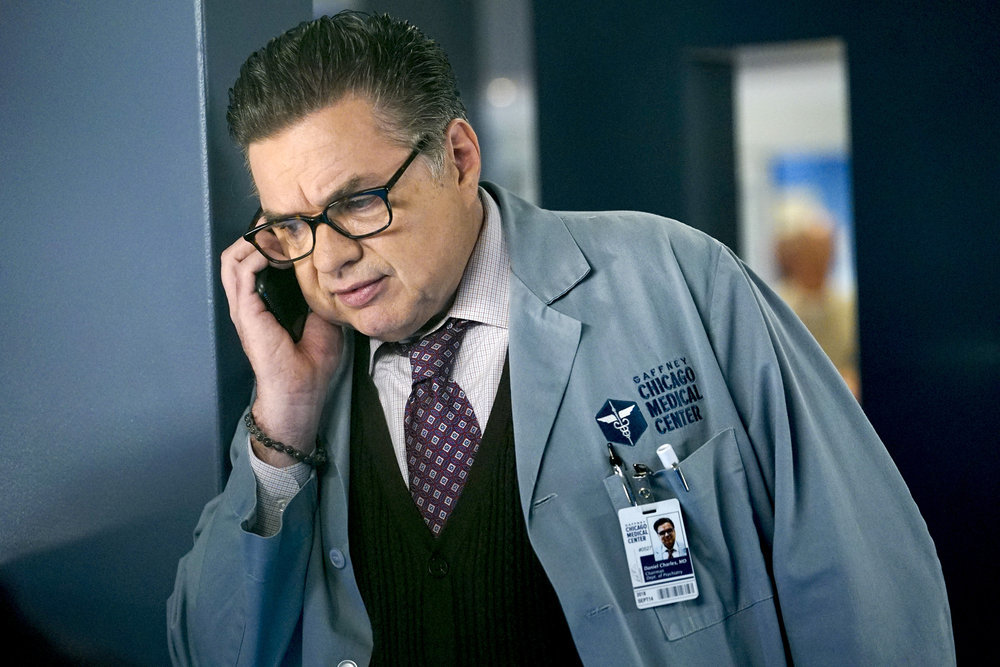