Episode 4.20 “Grasping for Salvation” — While investigating the murder of a teenage boy, Voight (Jason Beghe) finds a connection with the murder weapon – linking it to a case that he worked on 17 years ago.

While the victim’s father (guest star Philip Casnoff), a prominent defense attorney, tries to get the case taken over by Area Central Homicide, Voight digs back into the old case under the watchful eye of his former partner, Lieutenant Denny Woods (guest star Mykelti Williamson). 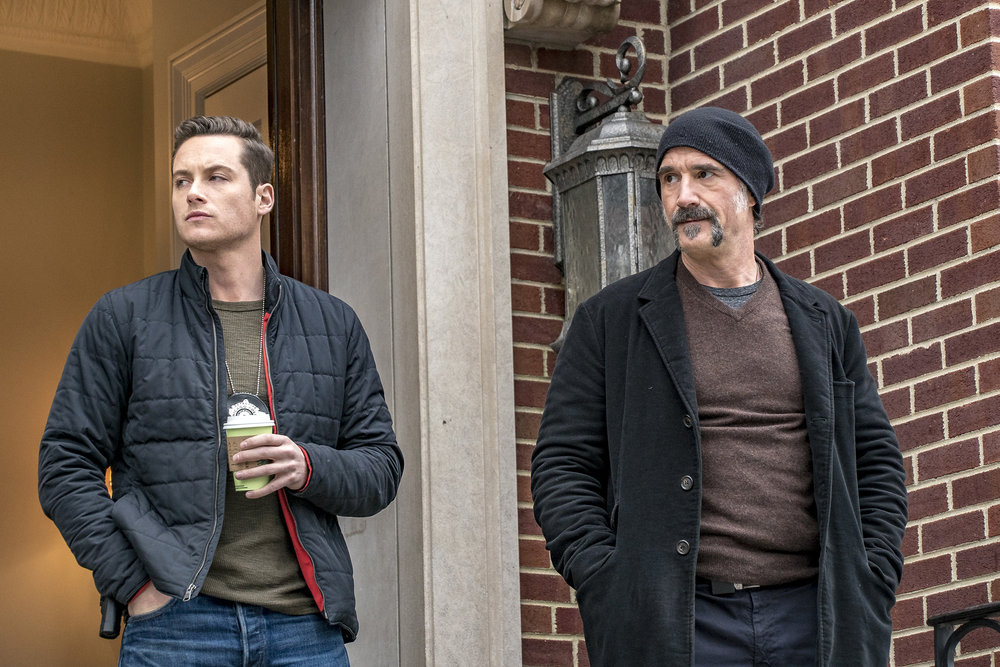 TV REVIEW: Chicago PD’s Antonio Gets an “Assignment of the Year” From Hell