First look photos from Chicago P.D.’s sixth season premiere have officially dropped, and if you were expecting the first episode of the season to be a somber affair following the shocking events of the last finale, you weren’t wrong.

We’re still waiting for NBC to deliver an official description for the Sept. 26 instalment, but the photos below tell their own story, regardless.

It seems much of the premiere will be devoted to Olinsky’s (Elias Koteas) funeral and the fallout from Voight (Jason Beghe) turning to the dark side.

Meanwhile, Intelligence is left in disarray, and struggling to cope with the loss of one of their own. 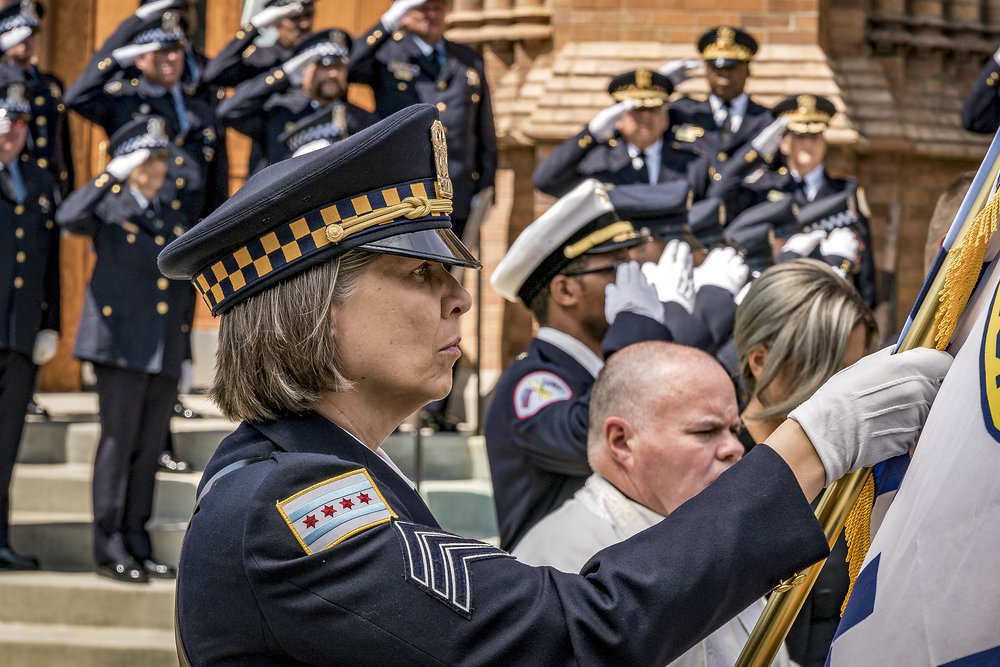 CHICAGO MED Season 4 Episode 1 "Be My Better Half" Photos