Struggling to come to terms with the new responsibilities of his role as Sherriff, Bill refuses to stay out of the field when a criminal to whom he is personally connected resurfaces.

Also, Undersheriff Jerry London and Bill continue to wrestle for control of the department. 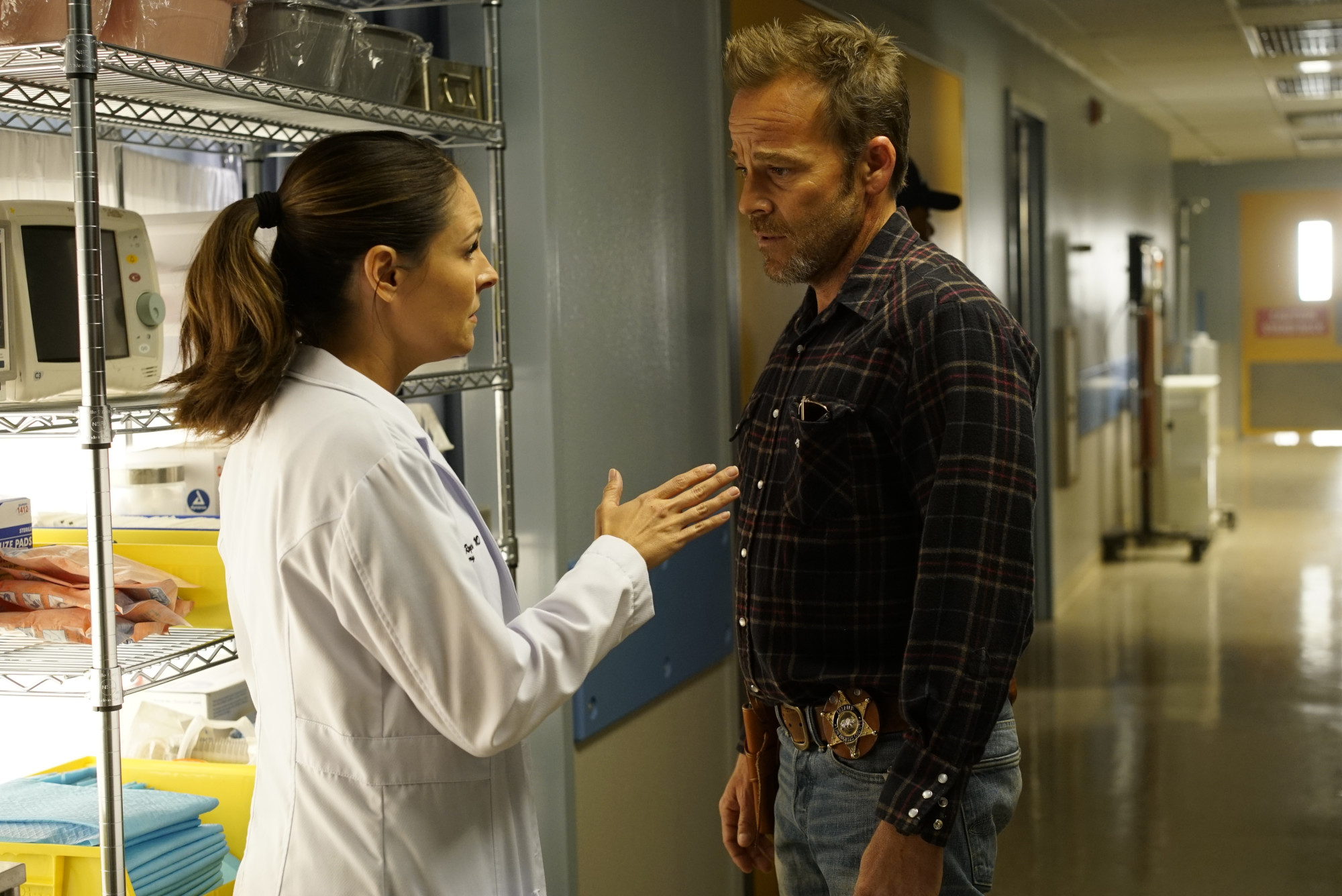