When a rash of home invasions hit West Hollywood, it leads the Sherriff’s department to discover a burglary ring, whose members are competing against one another for bragging rights.

Meanwhile, Bishop tries to deal with an uncomfortable conversation with Genevieve. 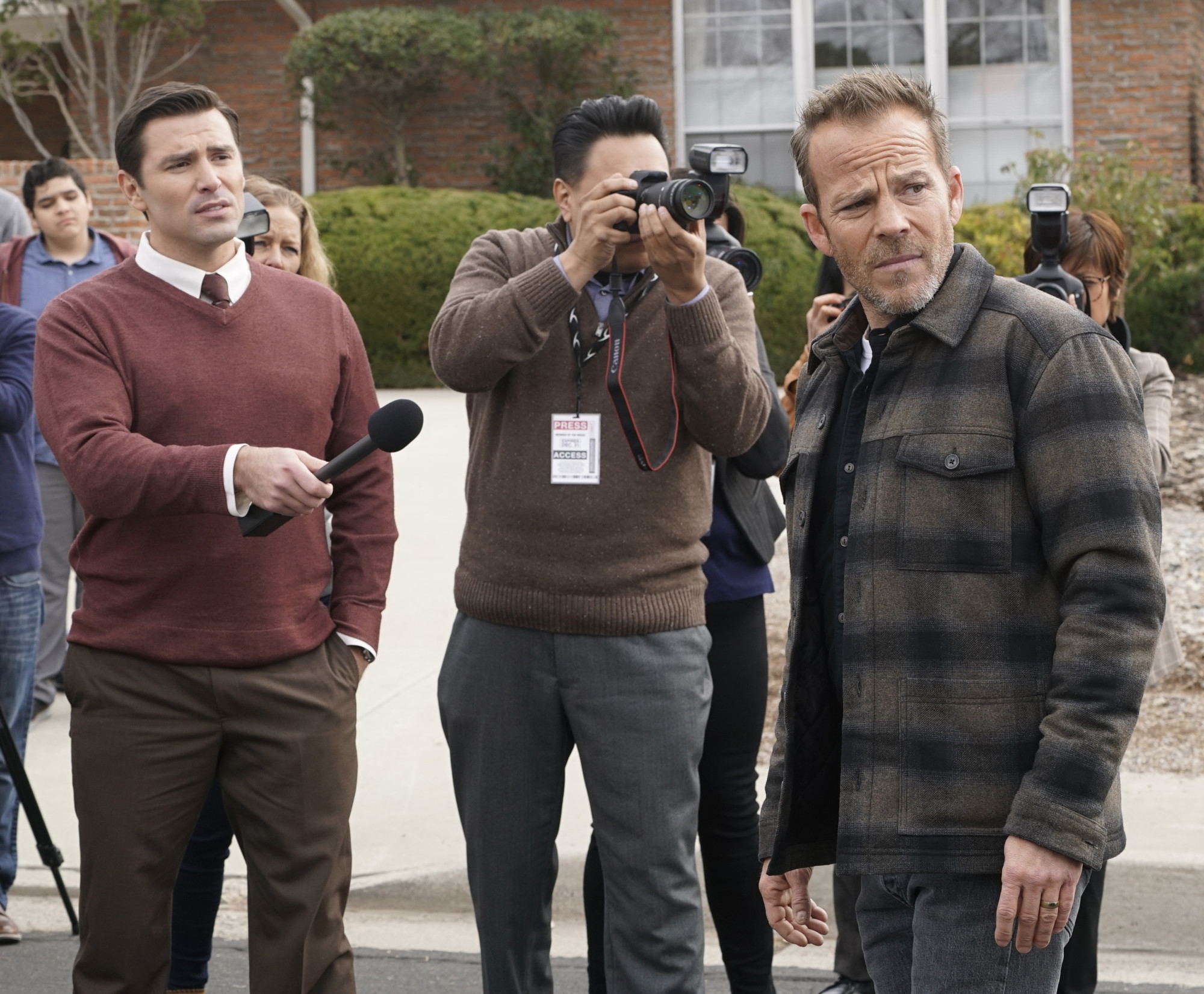