On the eve of the country voting to elect a new House of Representatives, an unexpected development forces Kirkman to consider cancelling the elections entirely.

Meanwhile, news has leaked about Majid Nassar’s death, and Kirkman has to handle the fallout.

“The Results” was written by Paul Redford & Sang Kyu Kim. Chris Grismer is the director. 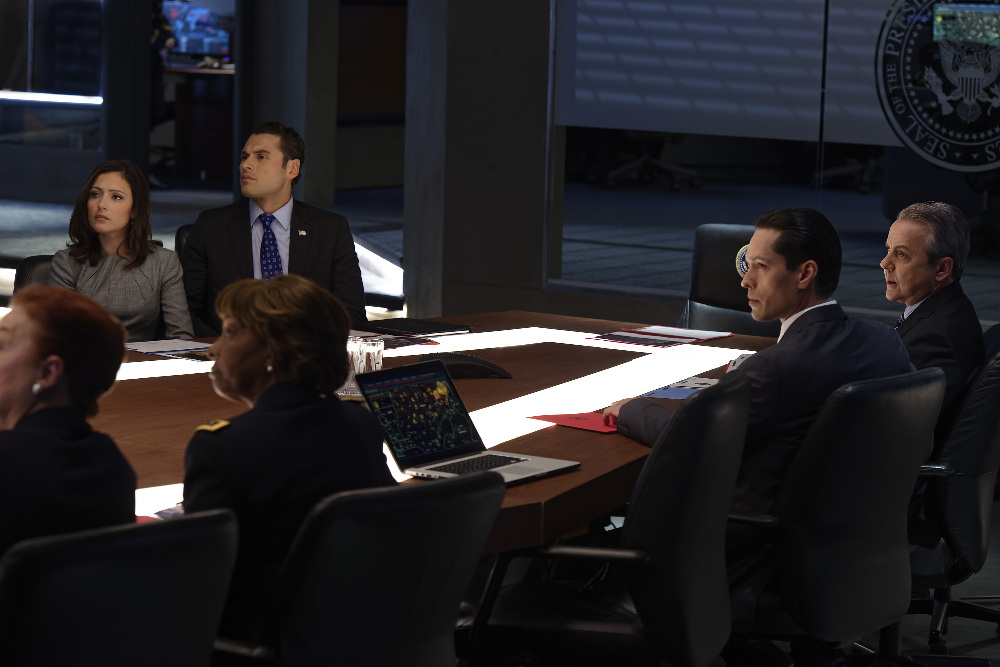