HOLMES AND WATSON TRY TO WORK A STATESIDE INVESTIGATION FROM LONDON

Holmes and Watson try to work a stateside investigation from London when someone close to them is gravely wounded by an unknown perpetrator in the United States.

However, Holmes’ stateside legal trouble – the result of a confession to a murder he didn’t commit – threatens to derail their efforts. 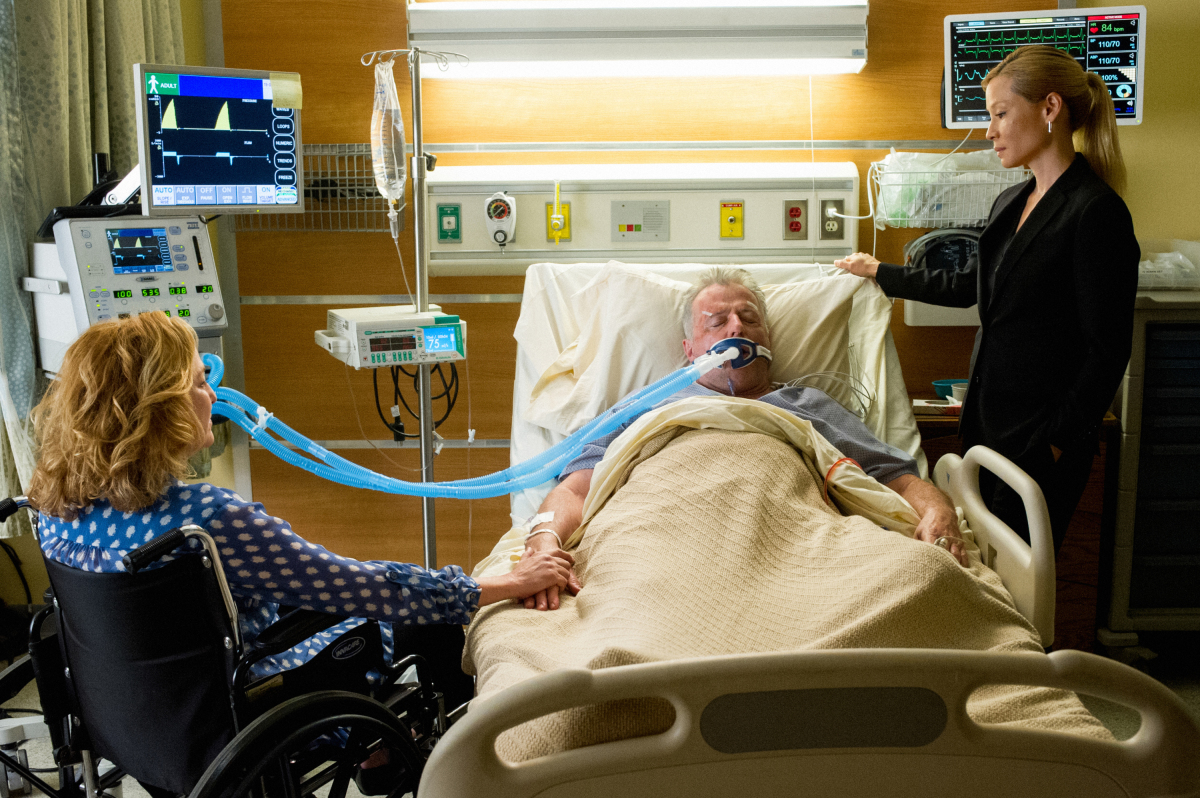