Elementary Episode 7×07 “From Russia with Drugs”

Holmes and Watson investigate the murder of a criminal who made his living by stealing from other criminals.

Also, when Captain Gregson resumes leadership of the precinct, he suspects his interim replacement, Captain Dwyer, is responsible for one of his best detective’s suspicious departure. 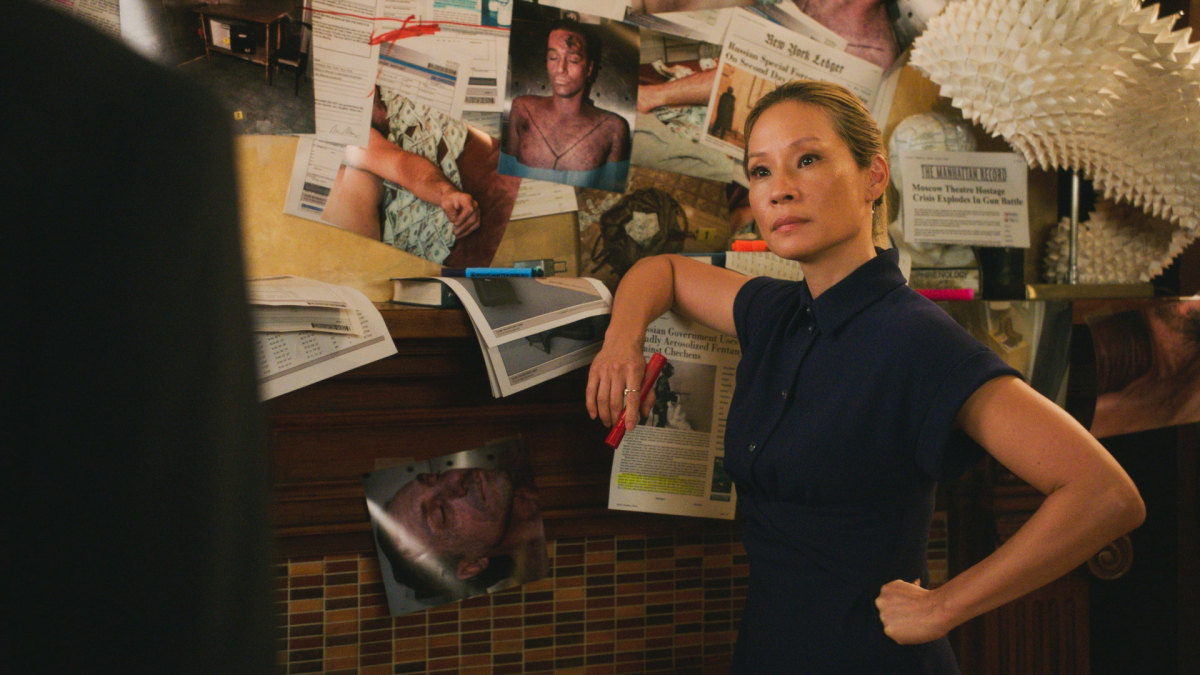 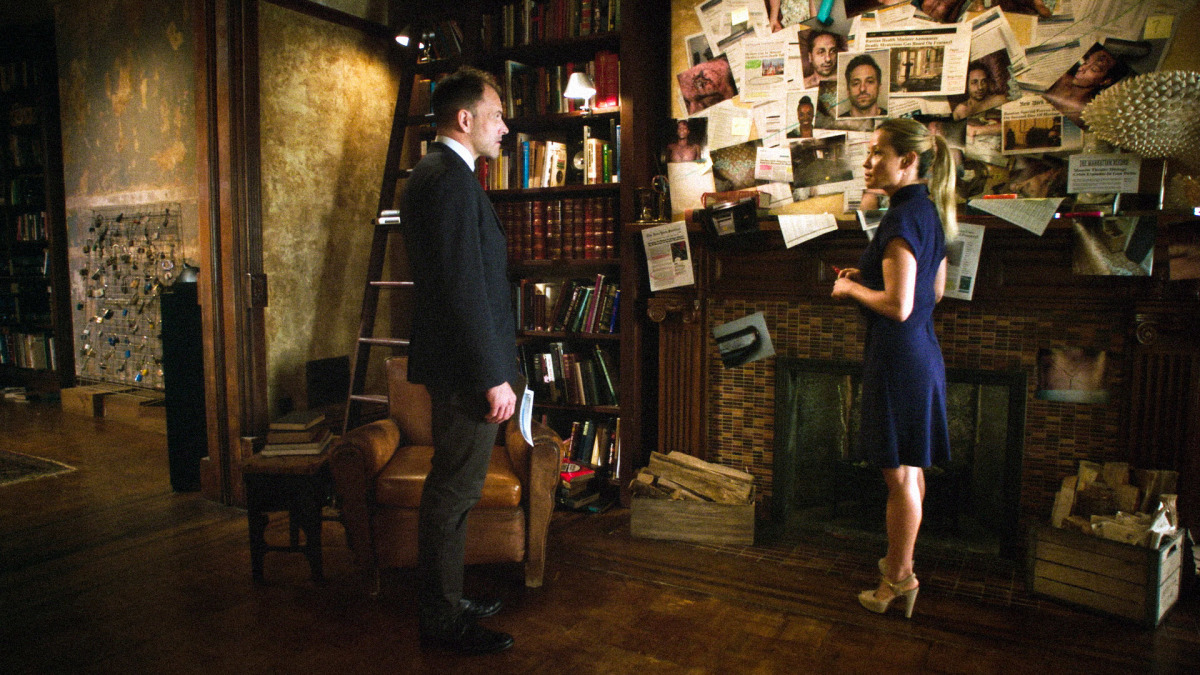 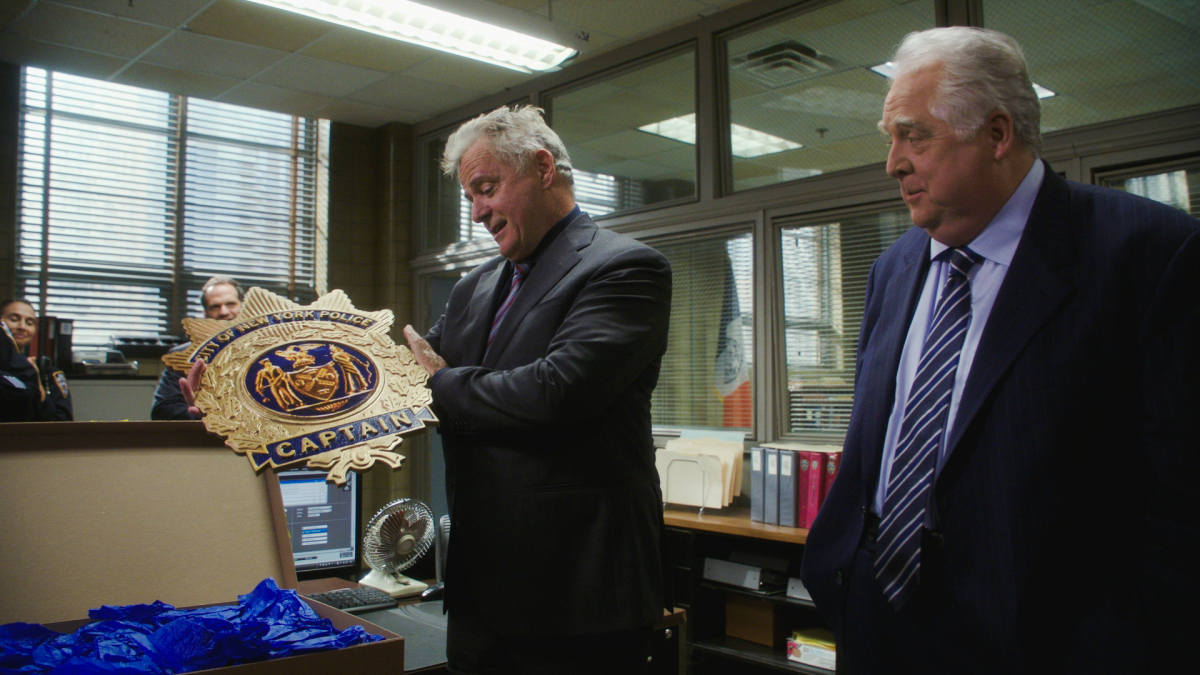 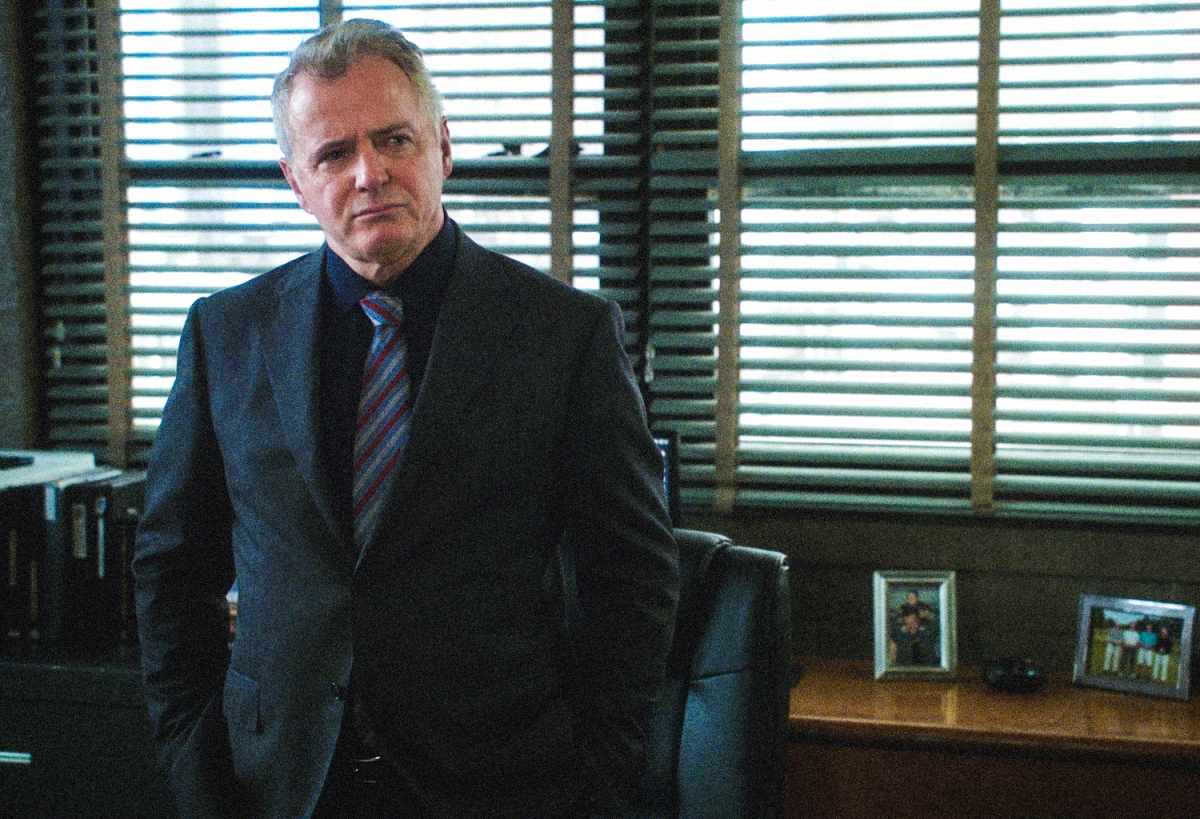 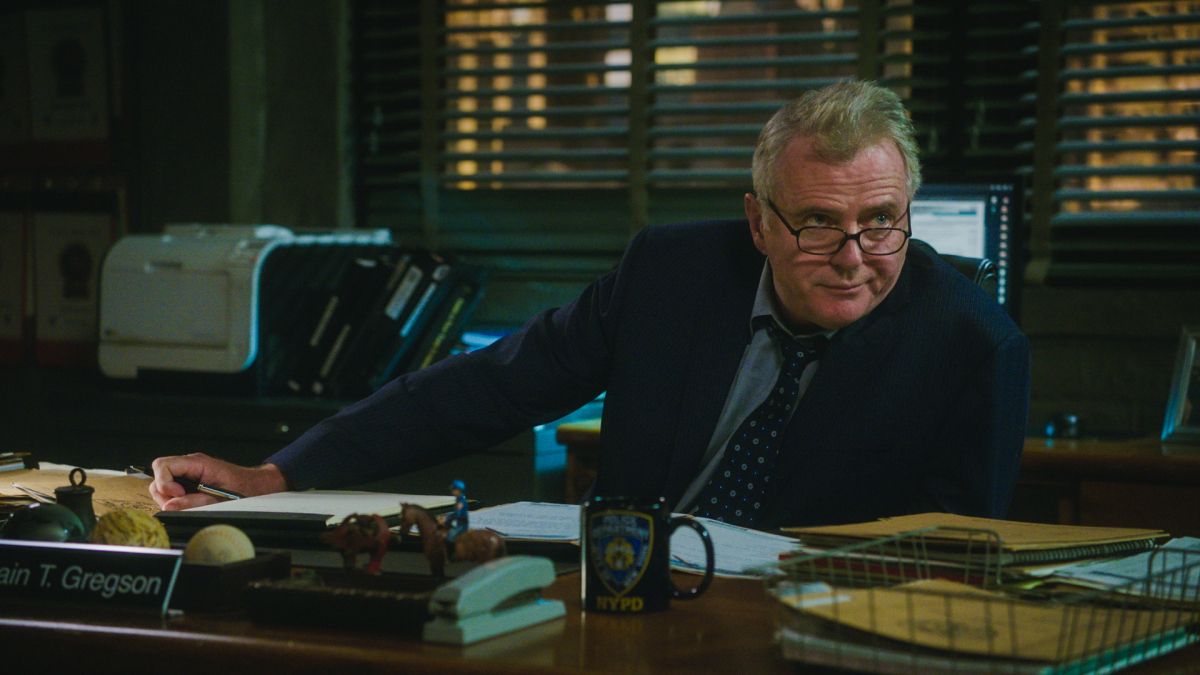 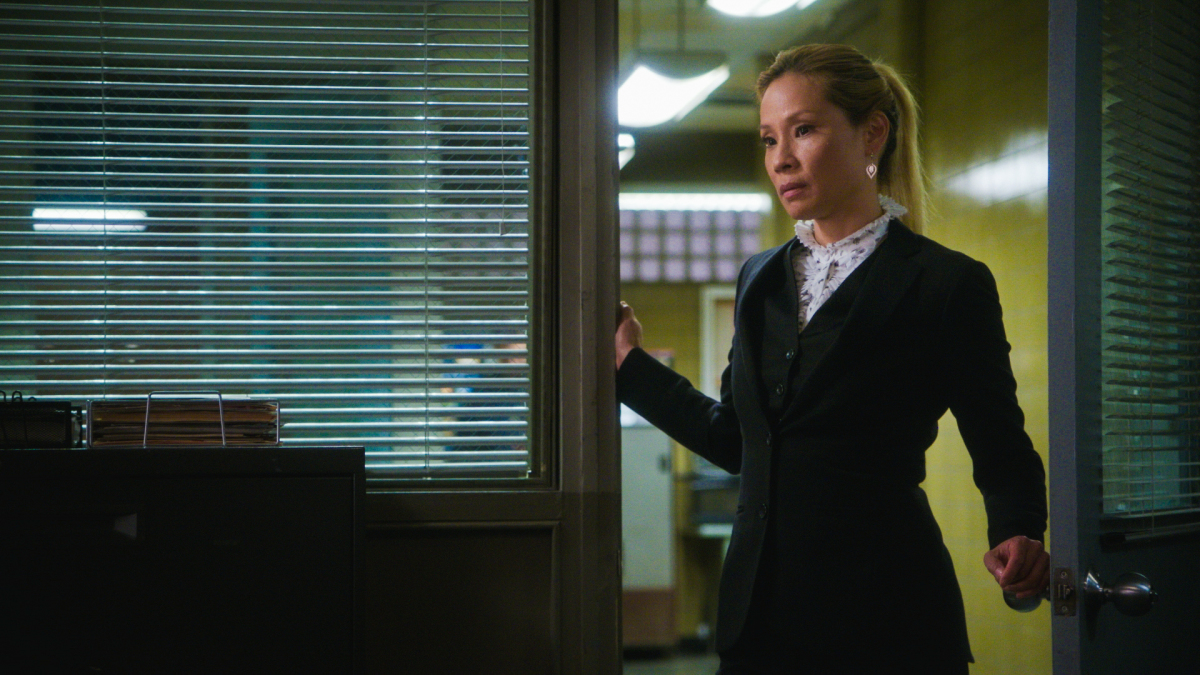 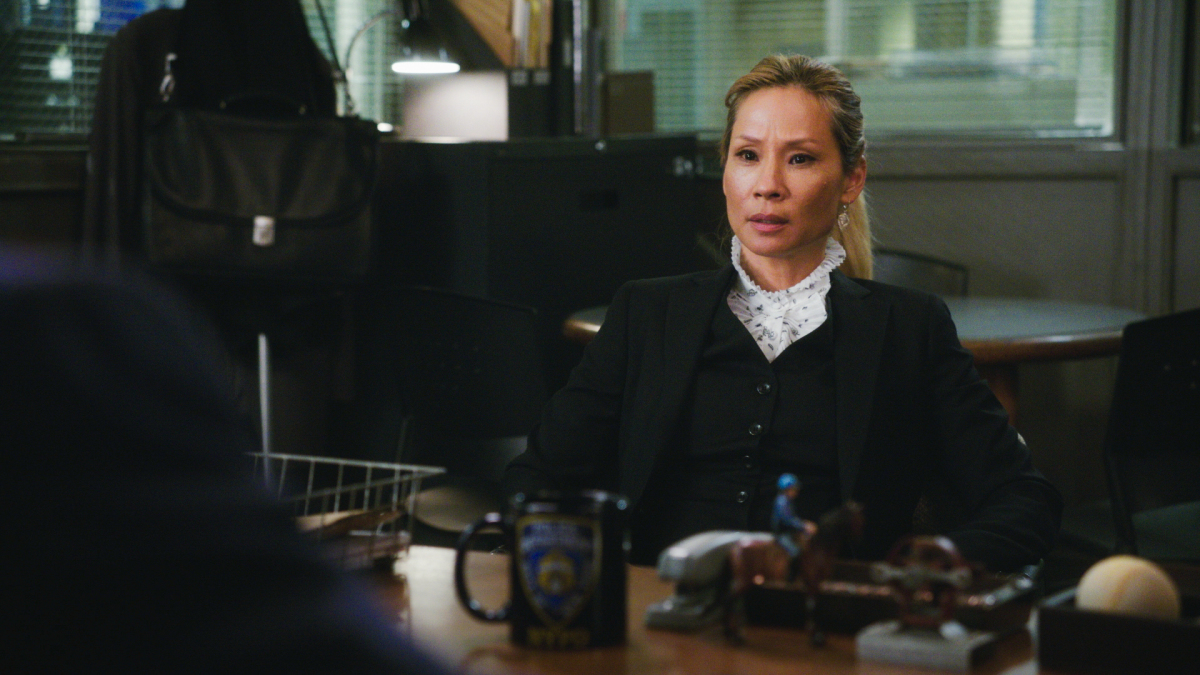 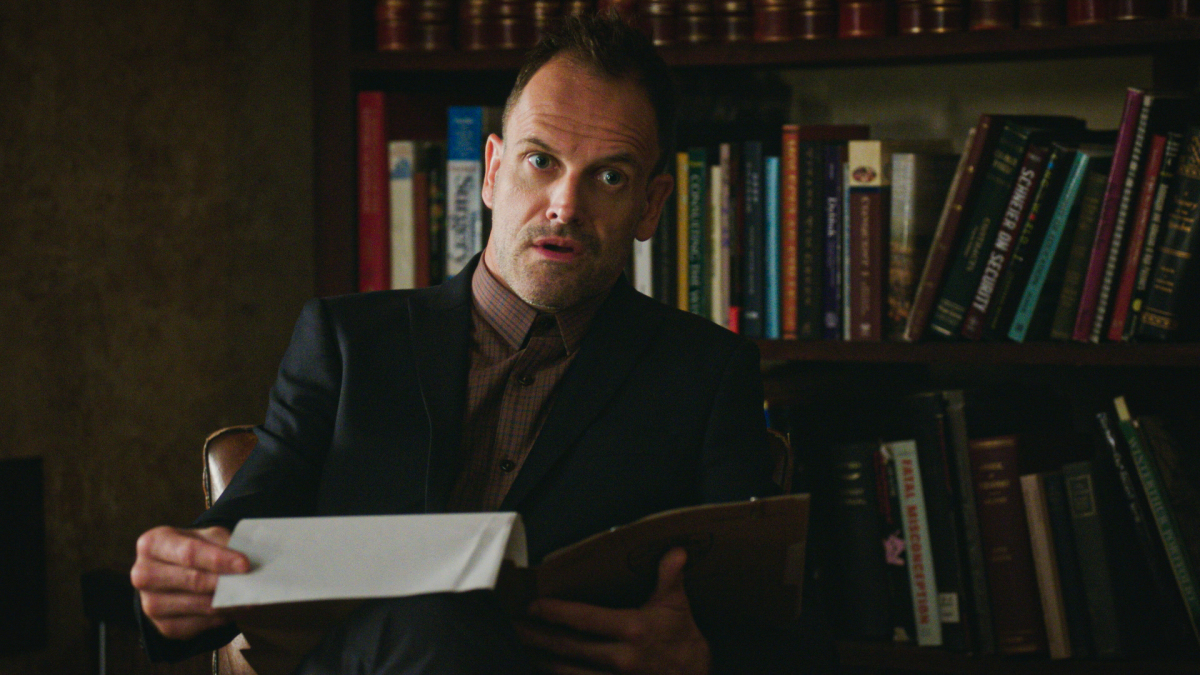 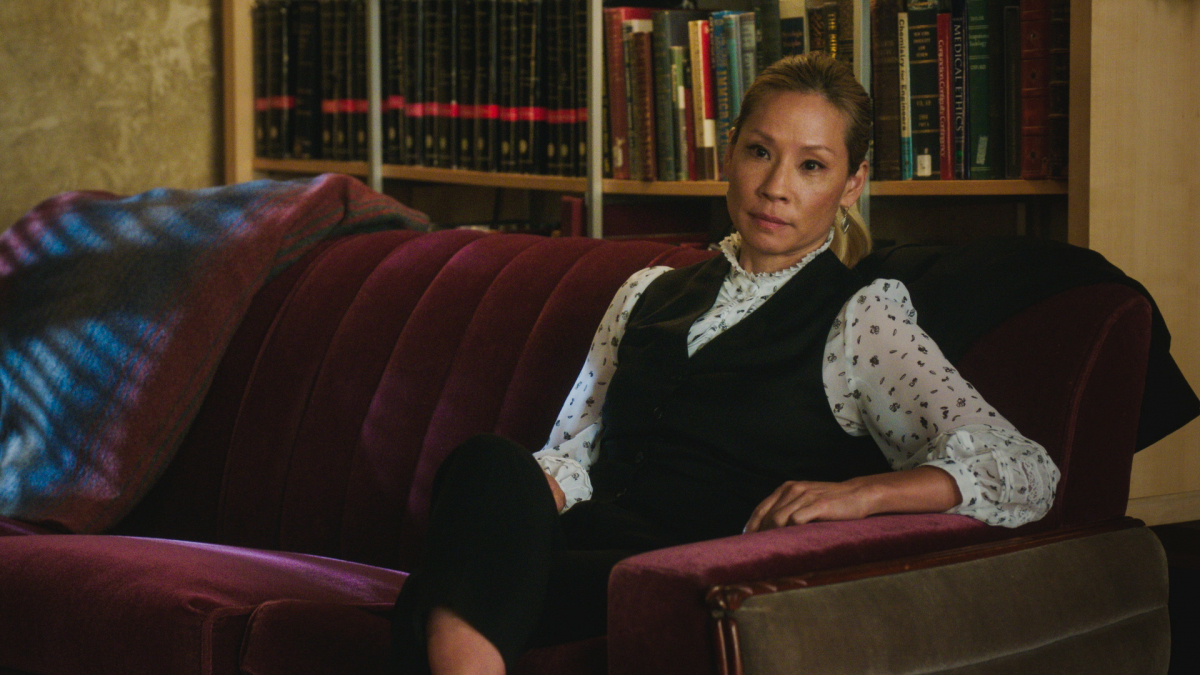 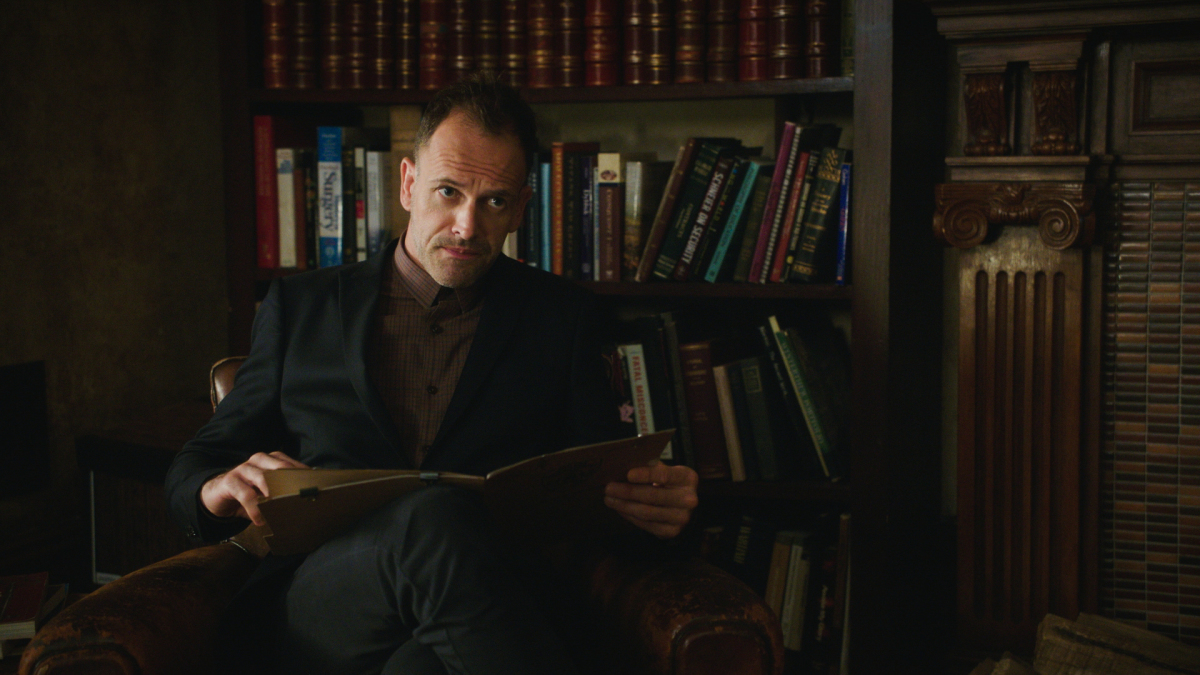 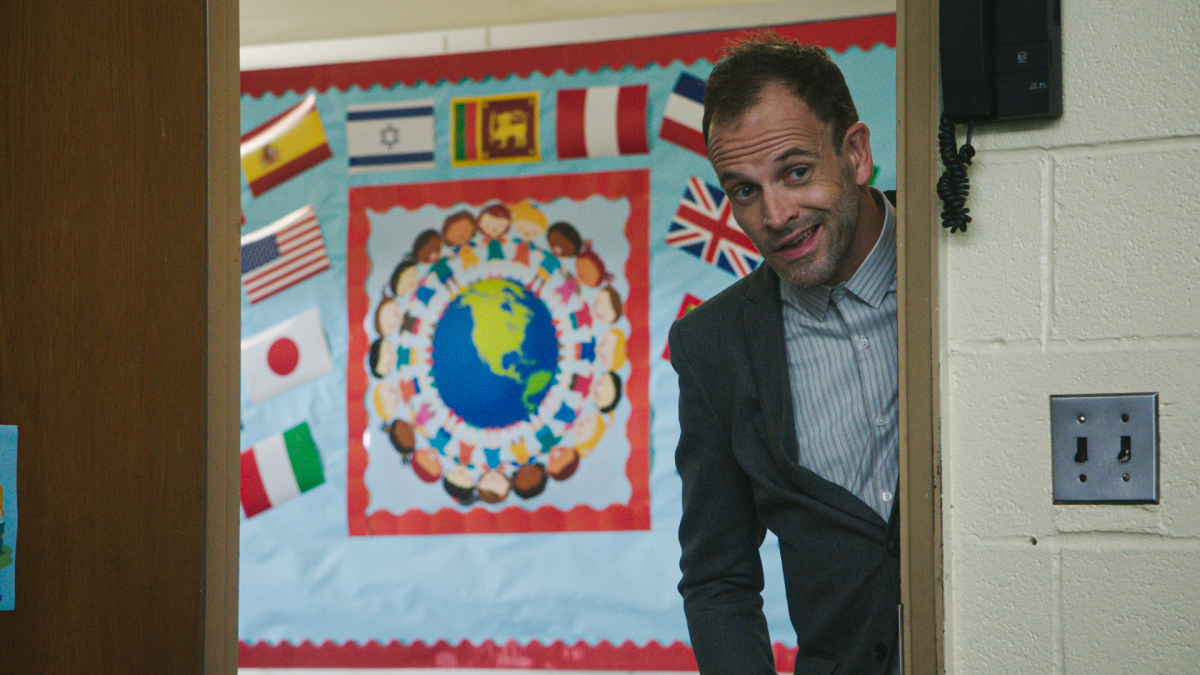 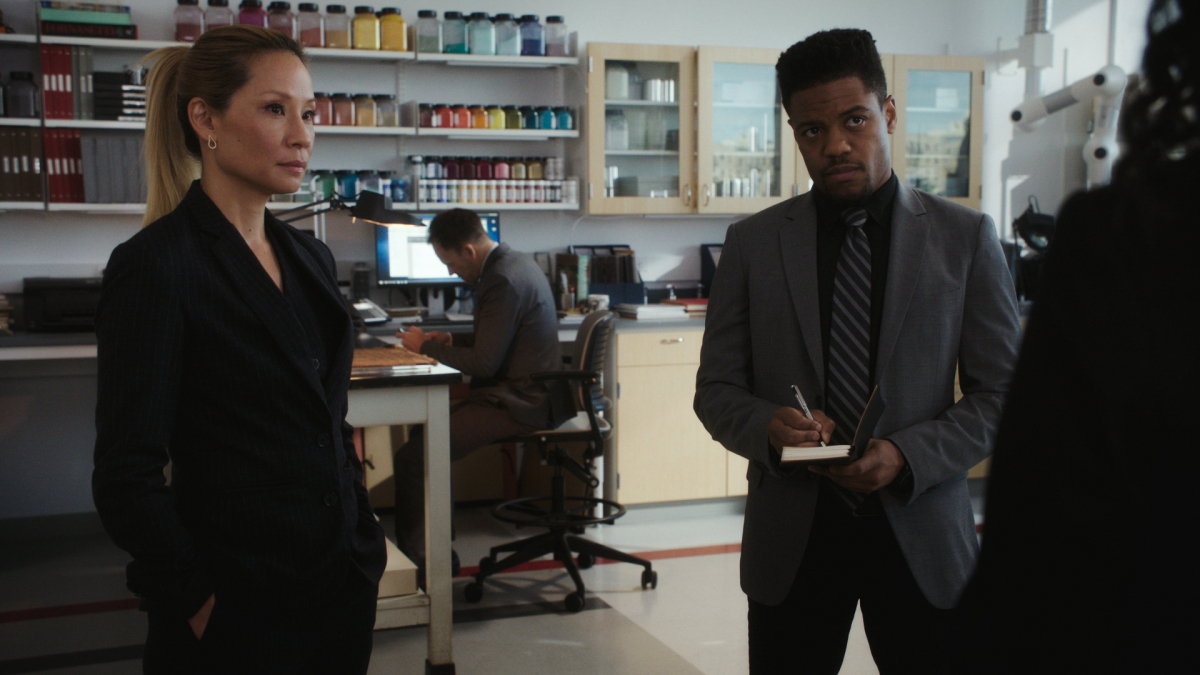 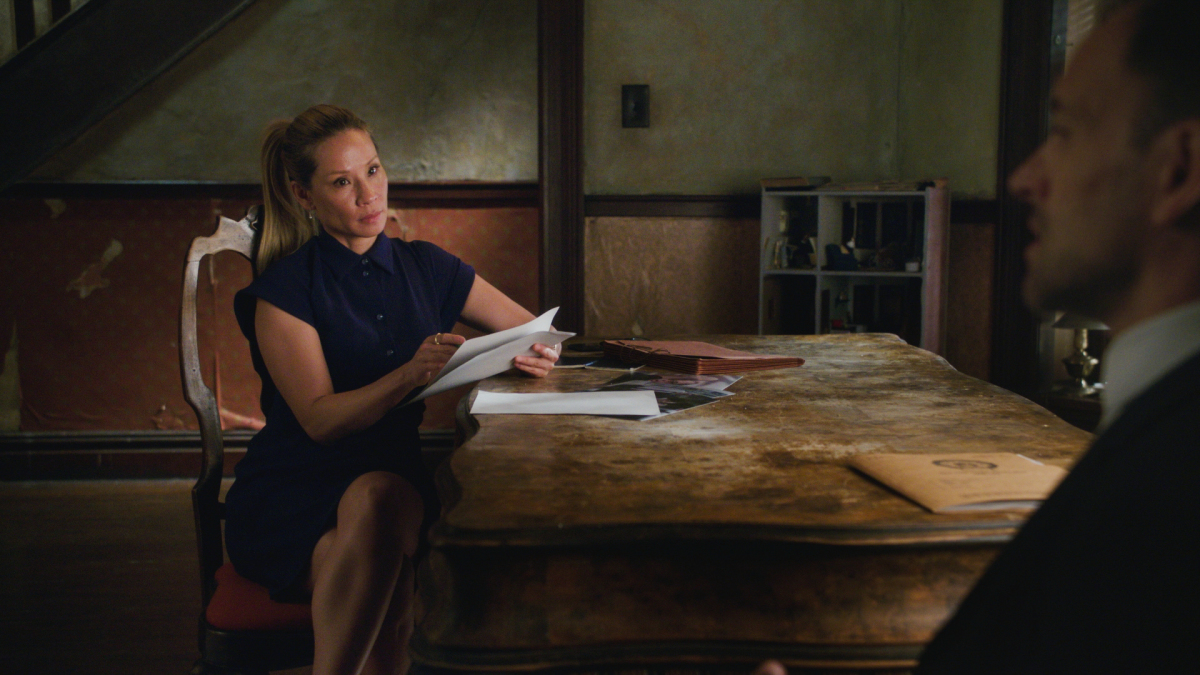 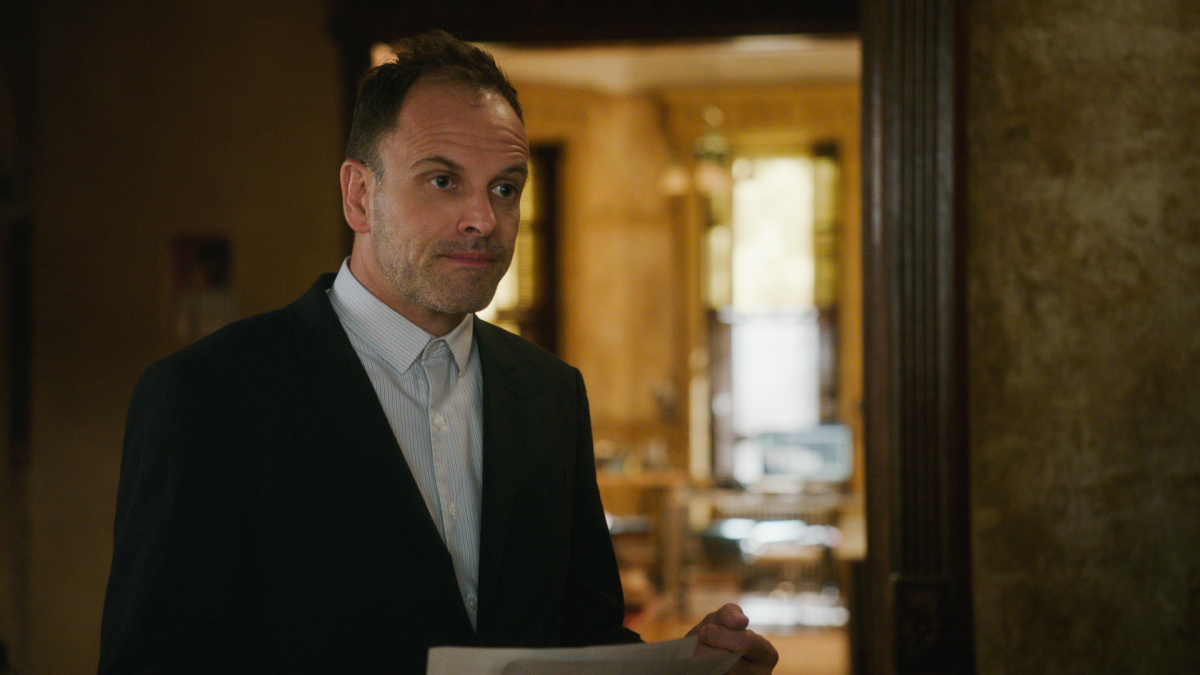 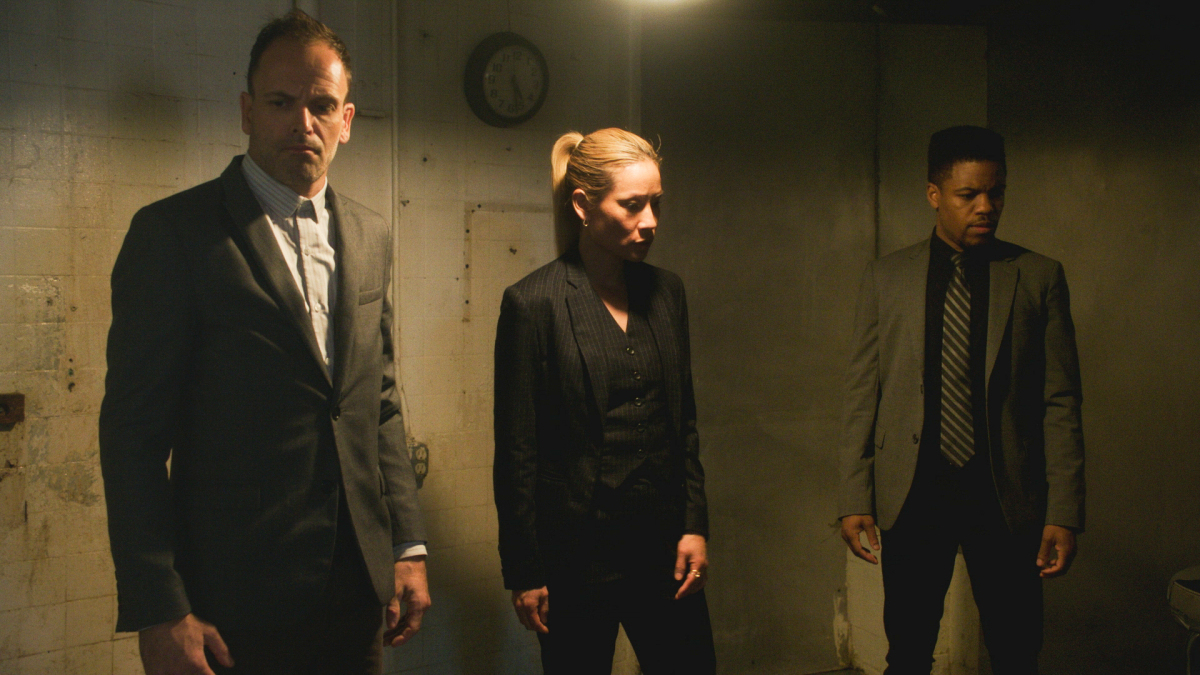 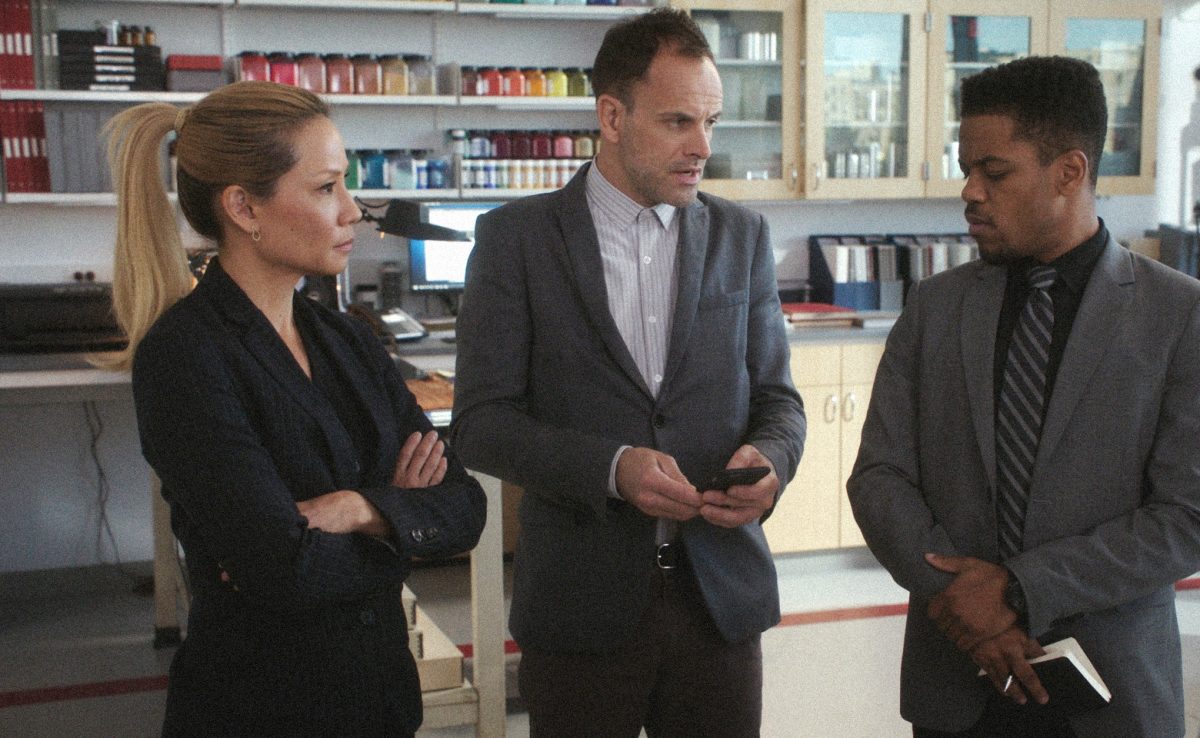 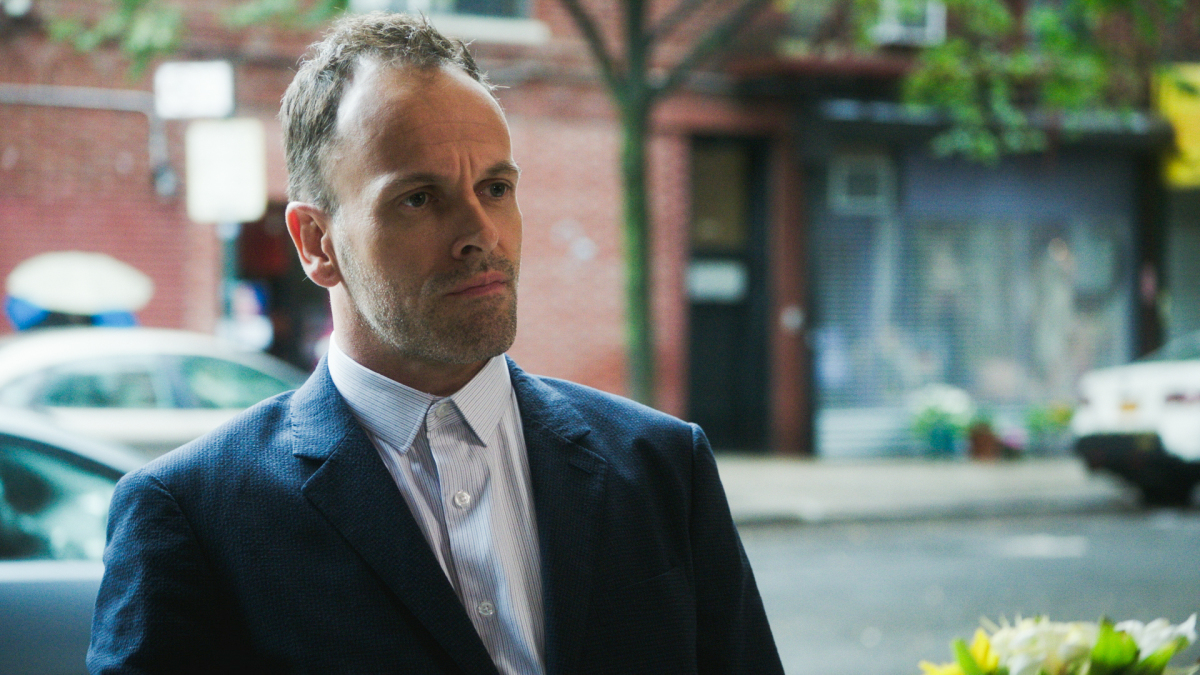 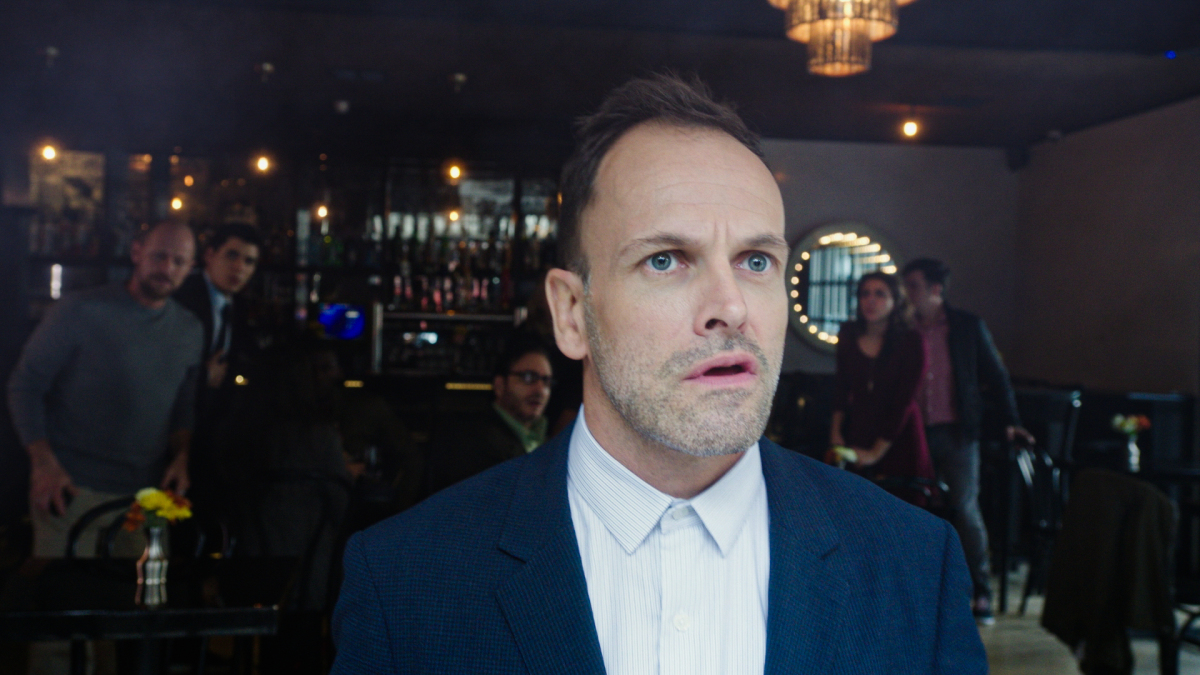 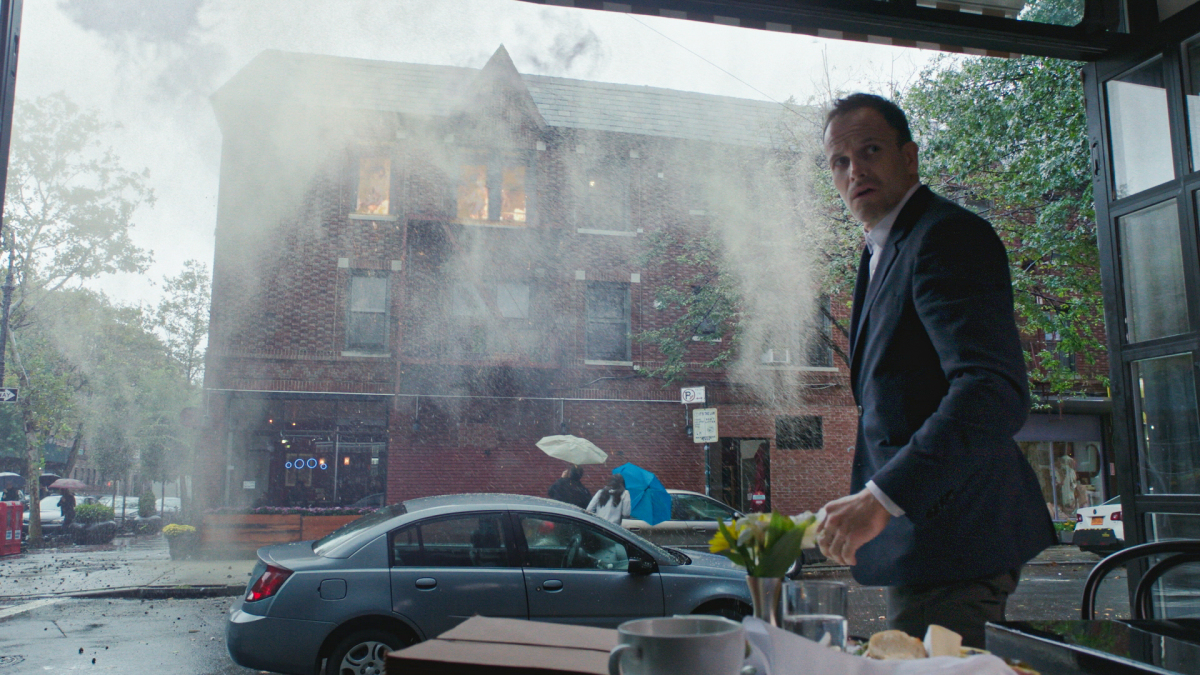 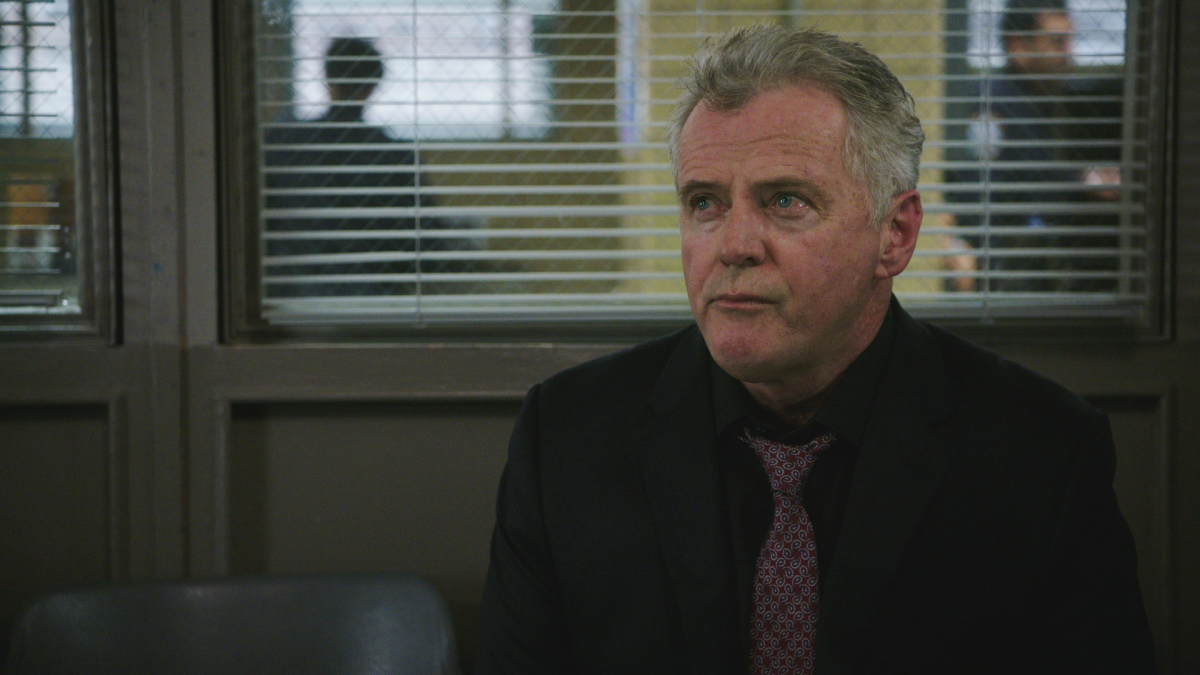 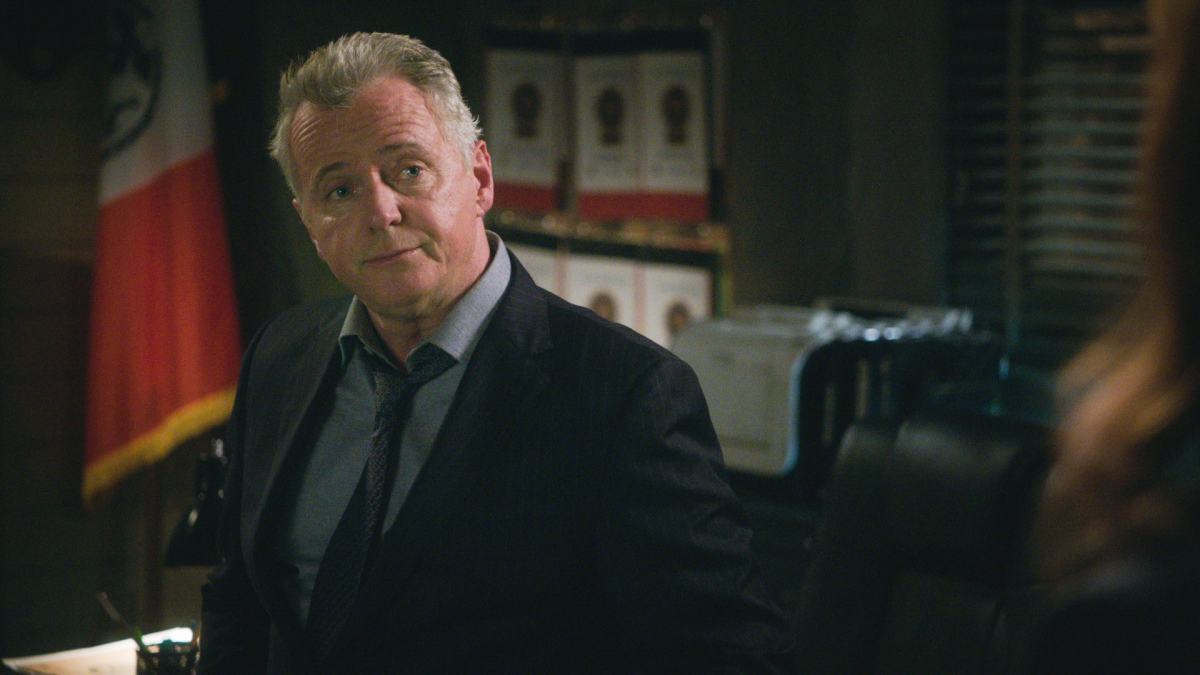 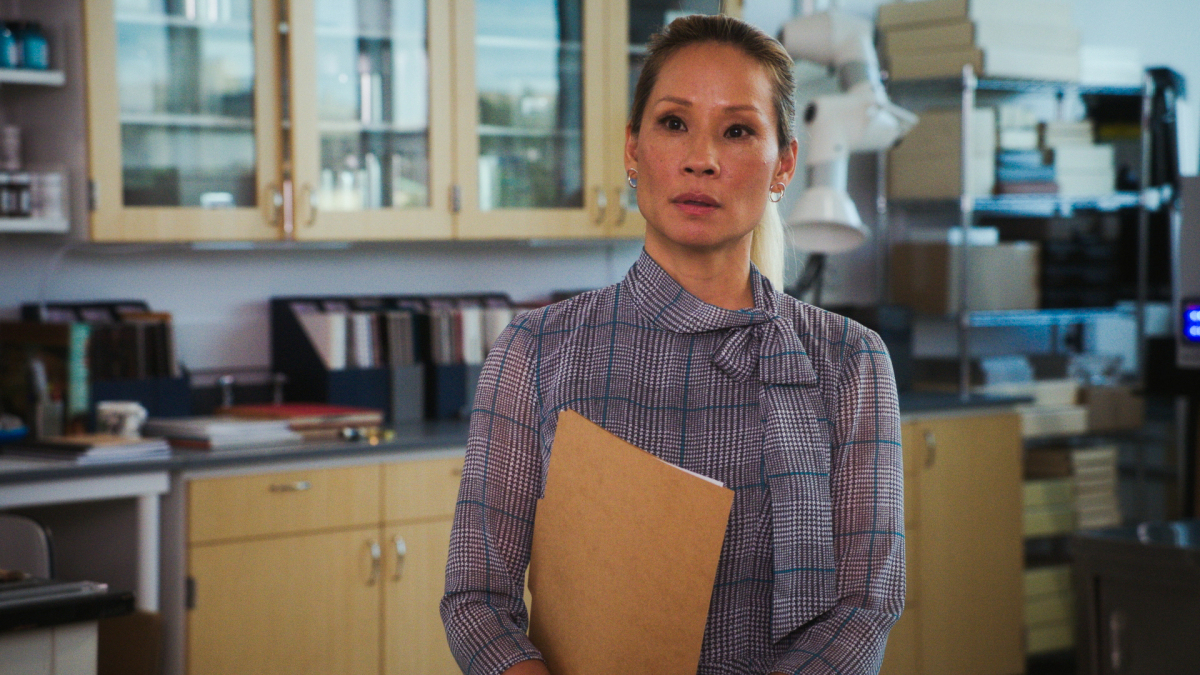 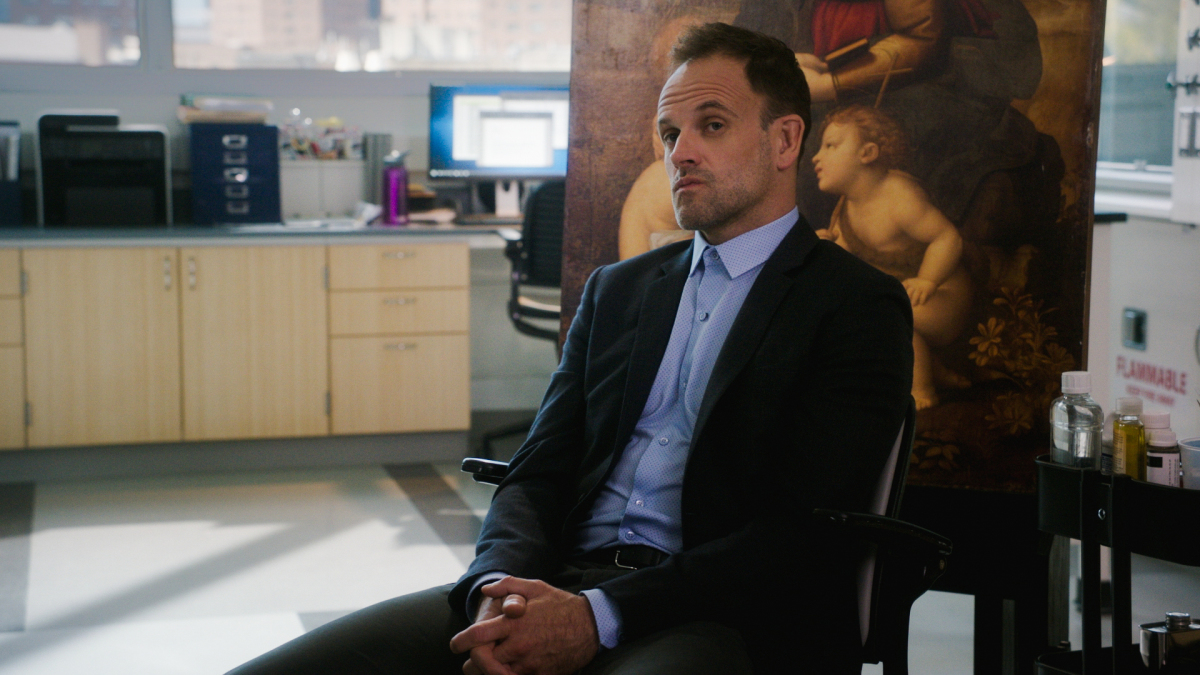