Swept up into the eye of a tornado, 20-year-old Dorothy Gale (Adria Arjona) is transported to another world — a mystical land where an all-powerful ruler (Vincent D’Onofrio) governs over one kingdom, has outlawed magic, and faces not only the wrath of a growing cauldron of witches but a looming disaster brought on by a mythical force.

Those are the log lines for NBC’s new 10 part mid-season fantasy drama Emerald City, which will air Fridays on NBC from January 6.

Epic, romantic and fantastical, Emerald City is an empowering tale of a young woman finding her true strength and identity even as she battles to bring a divided world together.

The series is directed by Tarsem Singh Dhandwar, who also serves as an executive producer.

Emerald City kicks off with a two-hour series premiere on January 6 from 9-11 p.m. ET on NBC. 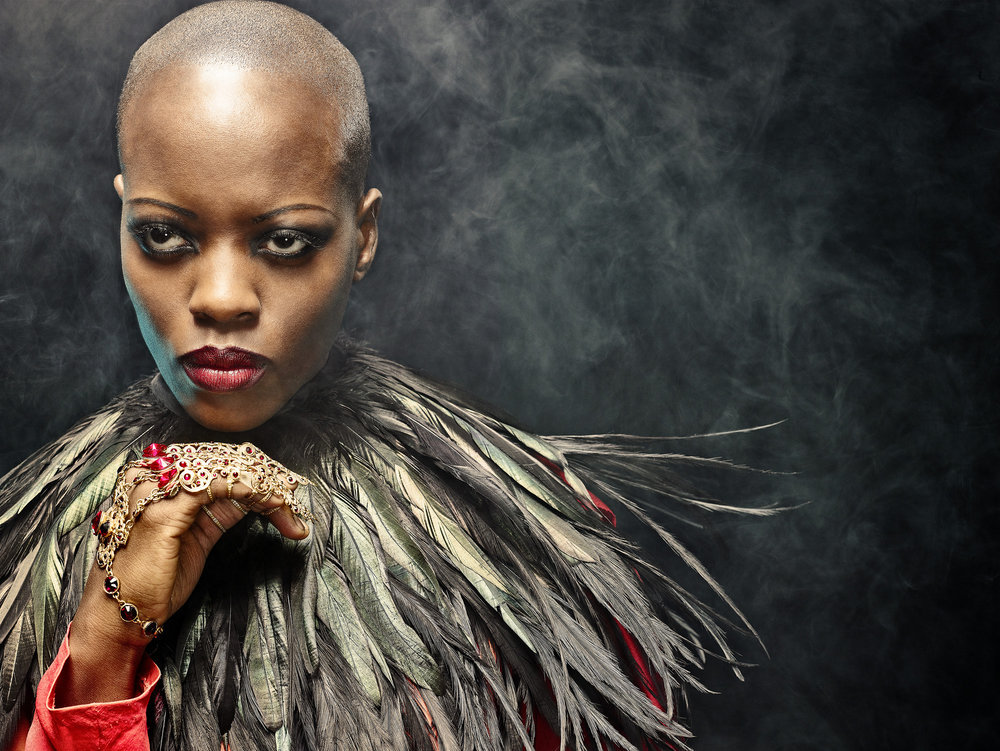