After a record-setting first season Empire is back on Sept. 23.

According to FOX, season 2 will pick up three months after Lucious’ shocking arrest and incarceration at the end of last season.

Knowing Lucious won’t be held much longer in prison, Cookie and her allies within the Lyon family make a desperate attempt to seize control of the company.

But as the Lyons continue to battle each other, a bigger external threat emerges that could force them to unite. 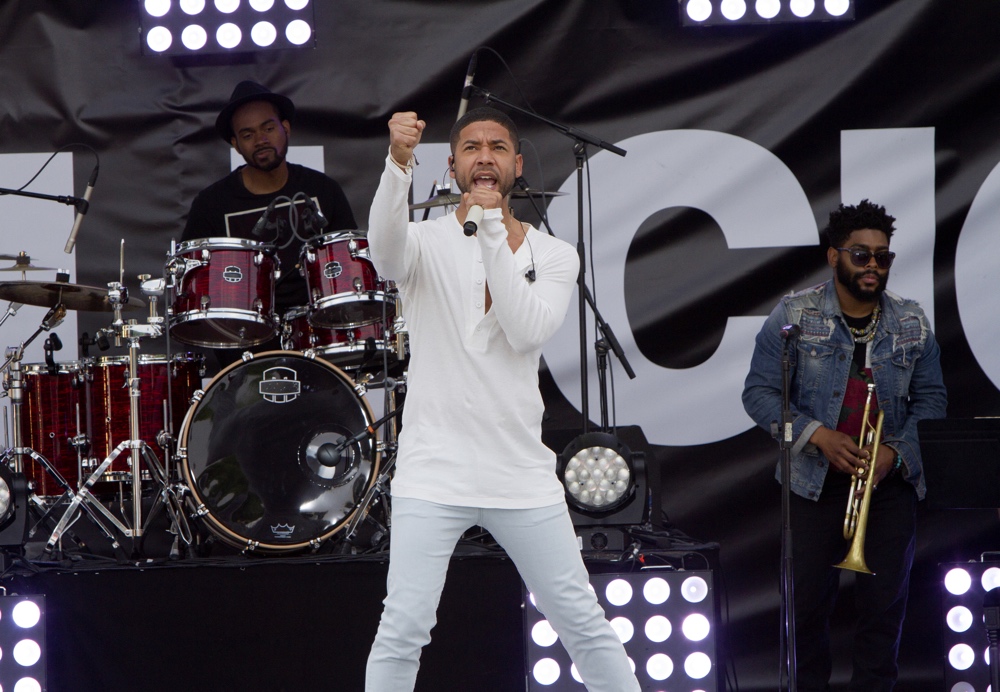