LUCIOUS RETURNS TO THE SPOTLIGHT

Episode 4×01 “Noble Memory” — Lucious makes his first public appearance since the explosion in Las Vegas, but still has no memory of his family, Empire or his life before the accident.

A devastated Cookie struggles to rebuild her relationship with him, while keeping a close eye on his nurse, Claudia (guest star Demi Moore).

Meanwhile, Andre is faced with an investigation by the LAPD surrounding the night of the explosion, Diana DuBois (guest star Phylicia Rashad) continues her war against the Lyons and the worlds of EMPIRE and STAR collide when Carlotta (guest star Queen Latifah) comes face-to-face with Cookie and Lucious. 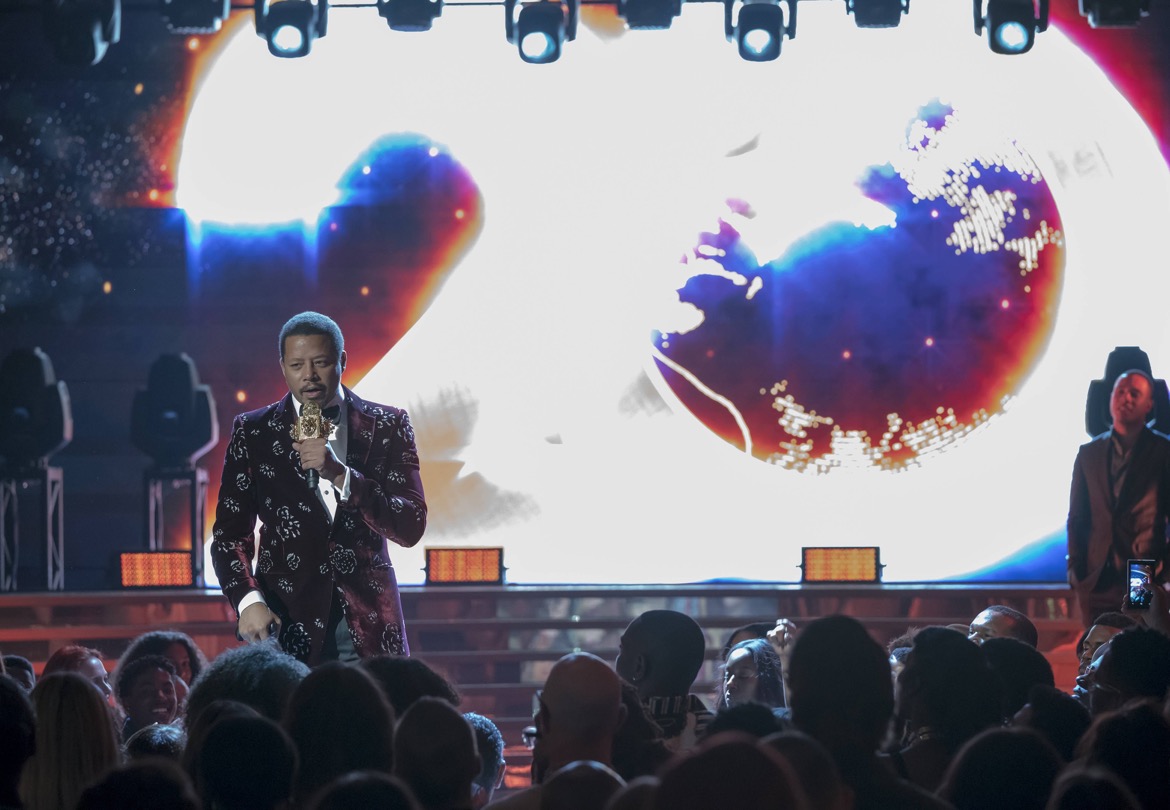